The Northern Lights can generally be seen between the months of November and March, in certain places are visible even throughout the year.

The Northern Lights is one of nature's most fascinating spectacles. Every traveler should assist to the aurora borealis at least once in their life.

From the end of November to the end of March in the area of ​​the northern lights - at latitudes 65-72 degrees in the northern hemisphere - the solar particles collide with atmospheric gases, giving life to light trails with the most amazing colors.

In some places the northern lights, however, are visible all year round. The Sun has a cycle that lasts 11 years, during which the frequency of magnetic storms increases and consequently the possibility of witnessing an aurora borealis.

The 2017 year has been one of the most active years of the solar cycle, now the strength is diminishing but is still strong, thus there is big chances to witness it.

The best places to see the Northern Lights are in Yukon, Anchorage, Fairbanks and Denali.

The archipelago of the Faroe Islands is the most beautiful spot to see the green lights. 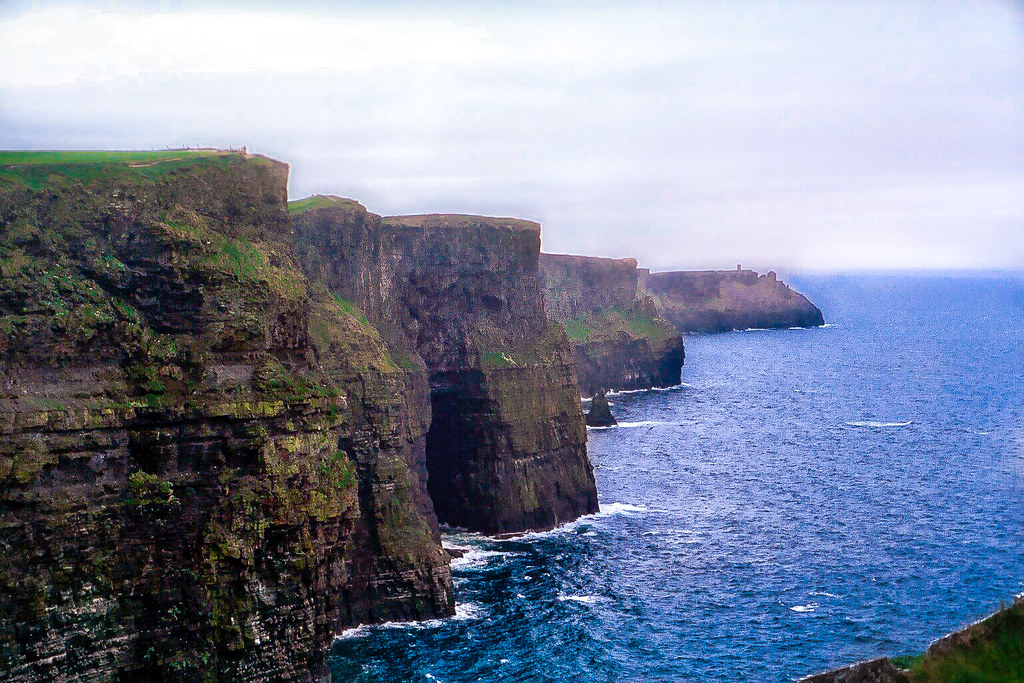 Here you can admire all year round, but the most beautiful points for the northern lights are Kulusuk and Ammassalik.

In fact you can see them all over the island, but the best point is out of Reykjavik, in Þingvellir National Park. 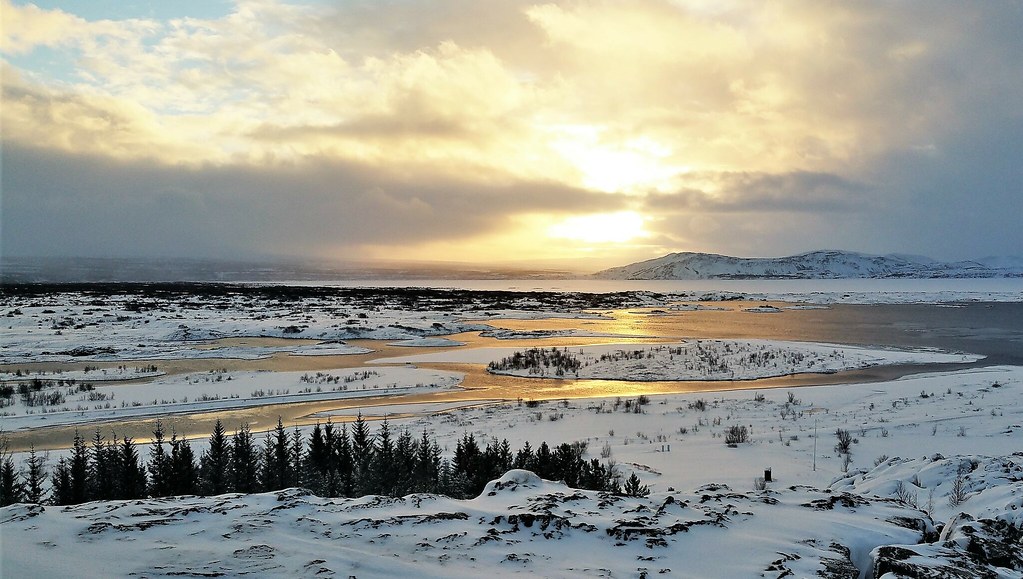 Among the most popular places is Luosto, where an alarm sounds when begins the aurora borealis, but also the nearby town of Sodanklya, where the Northern Lights Research Center is located, which sends a message to the hotels in the area. In Lapland, straddling Finland, Norway and Sweden, it is possible to take part in sleigh rides to admire the Northern Lights.

In Northern Russia, you have many chances to admire the Northern Lights. The best point is the Kola Peninsula at the city of Murmansk.

Because of its microclimate, Abisko, in Swedish Lapland, is scientifically proven to be the best place to see the sunrise. In the Abkhaz National Park the darkness of the night allows incredible visions and the nearby lake, 43 meters long, creates Abisko's famous Blue Hole. 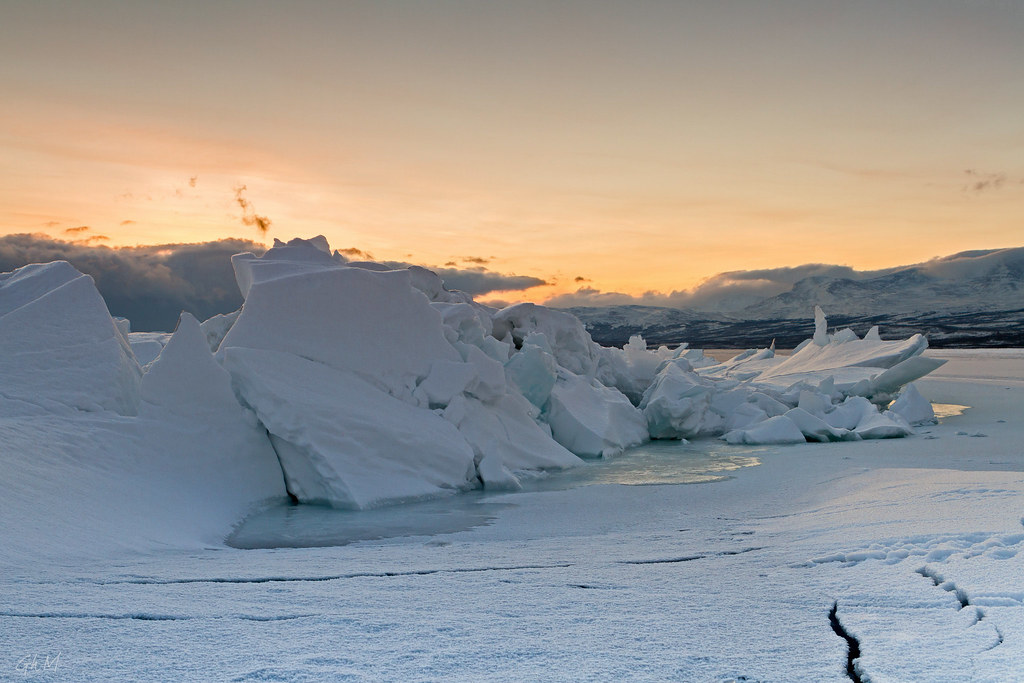 More in this category: « Where to go in December: Asia Iran: the country that sells dreams »