In Iran the art of divination has been handed down for centuries. But it is through the poetic fal-e Hafez that one can know one's destiny.

If there's one thing the Iranians care a lot about, that's poetry. In fact, for all the country, abound the fortune-tellers who use it to predict the future and answer the questions.

In Iranian culture poetry is considered something sacred. For them it is not just a simple form of art, but it is part of their blood, their being and their way of seeing life. Anyone of any class or social background knows how to recite by memory the verses of poets like Rumi, Khayyám or Ferdowsi. But above all, there is Hafez. He was a man who lived in the 14th century and who has spent all his life in the city of Shiraz, in Iran. 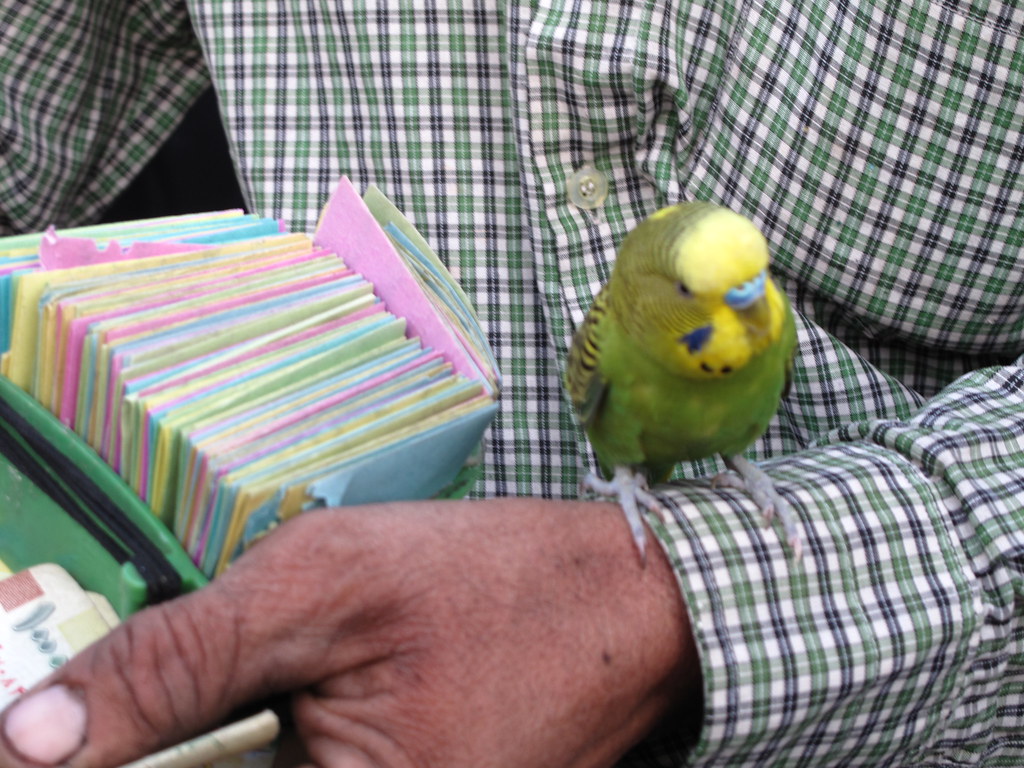 He was considered an almost irreverent poet: he lived in sin and his works were practically an ode to a way of life often not in line with religious dictates. So much so that, at his death, the authorities did not know whether to bury him or not. They decided to rely on the art of divination, extracting a random couplet from his major work, the Divan. That was a lucky day for Hafez, because what was written on paper was:

Although drowned in sin, Heaven is his destiny

Always passionate about divination, the Iranians introduced into their culture a habit that was later handed down in the centuries to come: called fal-e Hafez. The use of the Hafez Divan for the so-called "bibliomancy" approached the use of chickpeas, the Koran or other books to predict the future, to playing cards to tell the fortune.

Fal-e-Hafez can be done anywhere, as long as the Divan is within reach. So much so that the fortune of the bard of Shiraz can be told anywhere in Iran. 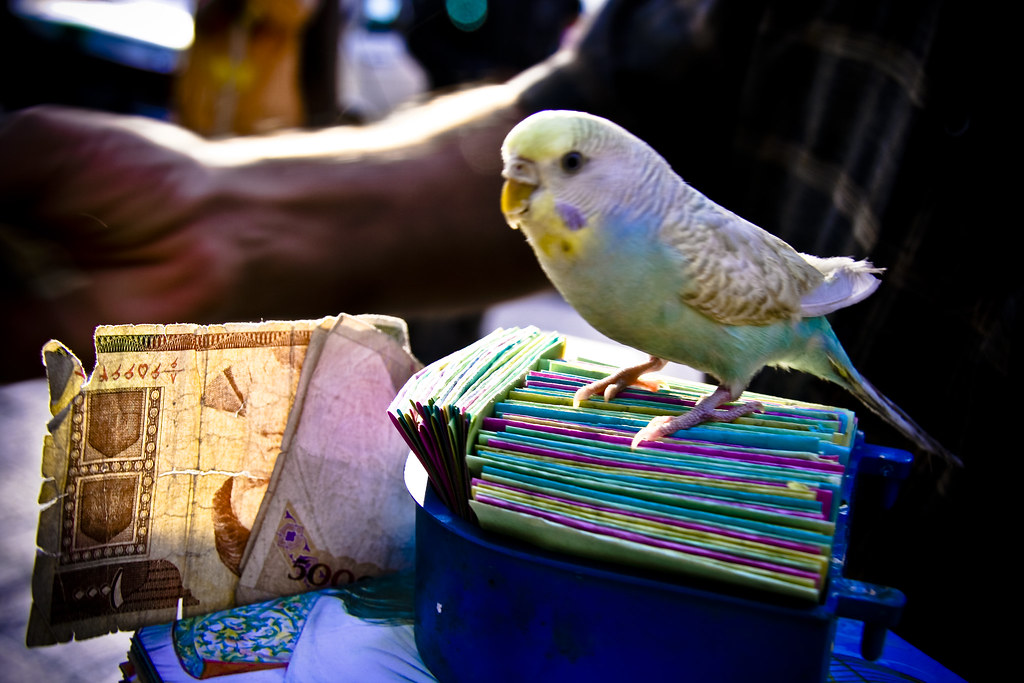 It is not uncommon to wander around Iran, especially in residential areas and those most frequented by tourists, and see men with trained parrots who take the cards of Hafez's poems with their beak.

Upon a small payment, everyone can receive his personal divination and have the answer to his questions. Will I ever change jobs? Will I find love? Do I have to bet everything I have and move abroad?

It will be Hafez to have the last word on your destiny.

More in this category: « The 10 most spectacular places to see the Northern Lights Do you travel alone? Here are 10 ways to make new acquaintances »