They can exceed 30 meters in height and 35 in circumference, often protagonists of myths and fairy tales: the legendary trees.

Even the trees conceal a story. Often they are myths or legends, popular beliefs fueled by local cultures, so fascinating that they can make these colossi of nature even more beautiful.

National Geographic has collected which are the trees that tell the story of man, and his beliefs, around the world, we bring them back to you. 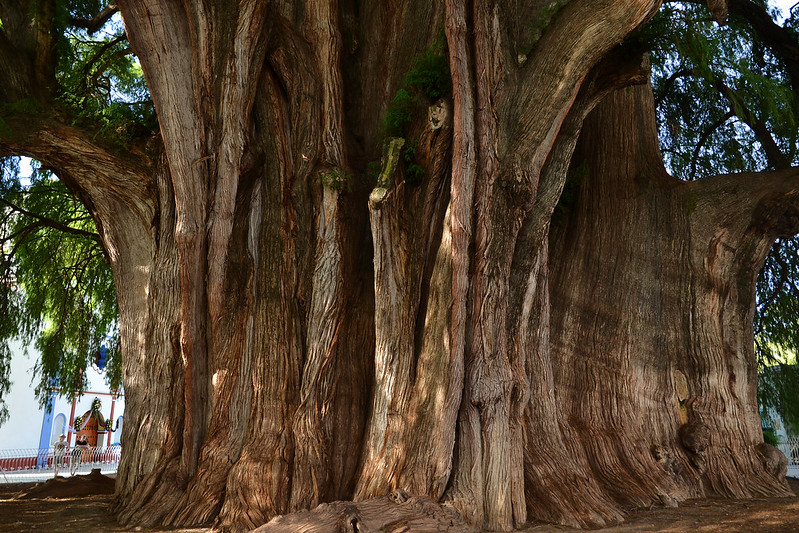 According to some, the Montezuma cypress is the largest tree in the world: this plant measures 35 meters in diameter and 30 in height. The cypress owes its name to the church of Santa Maria del Tule in the Mexican state of Oaxaca, where the tree has been around for about 2000 years when perhaps it was planted by an Aztec priest. 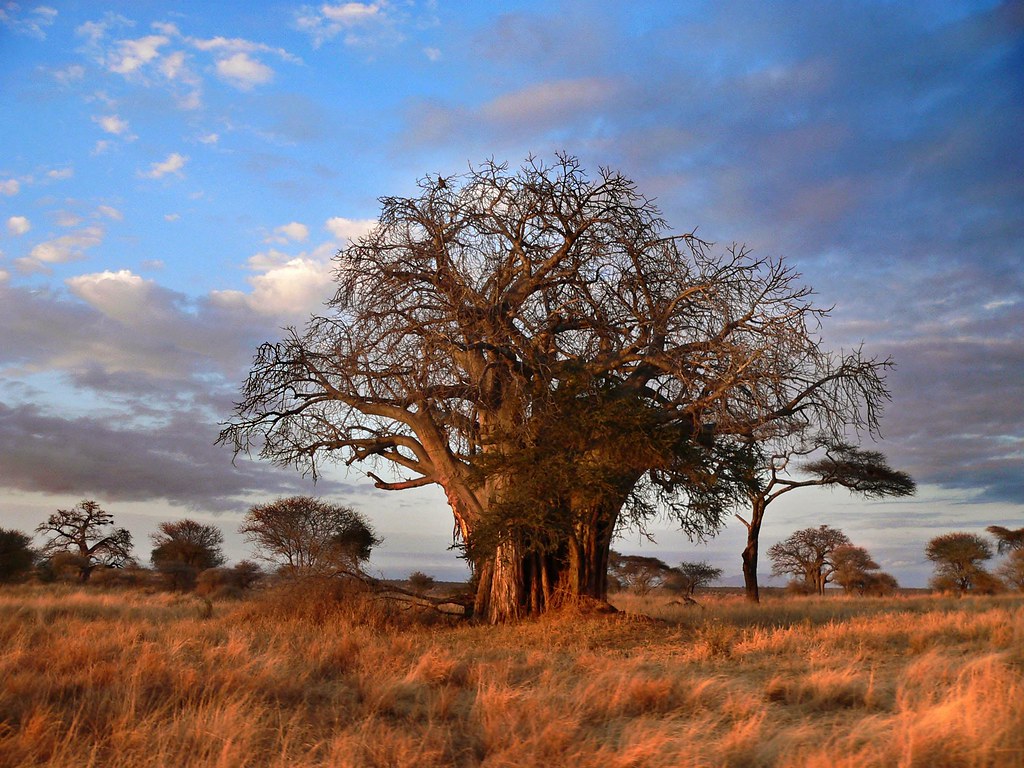 In Madagascar the Baobab has a religious value, so it is quite usual to notice at the foot of these trees offerings as rum, honey, coins or sweets, or see the Malagasy pay homage to their ancestors by wrapping trunks and branches with white and red cloths. The bark of the tree is also used to make ropes.

It is called Tanzlinde, tree of dance, the huge millennial lime tree located in Steinfurt, Germany, whose crown requires even the support of a scaffold under which dances and meetings of the whole community can take place. Trees like this are quite common in various European villages.

These trees are real living legends. Silky pines are among the oldest living organisms on Earth, can reach 5000 years of age. They grow slowly and live in arid and windy alpine regions; for these characteristics, they are among the plants most threatened by global warming. 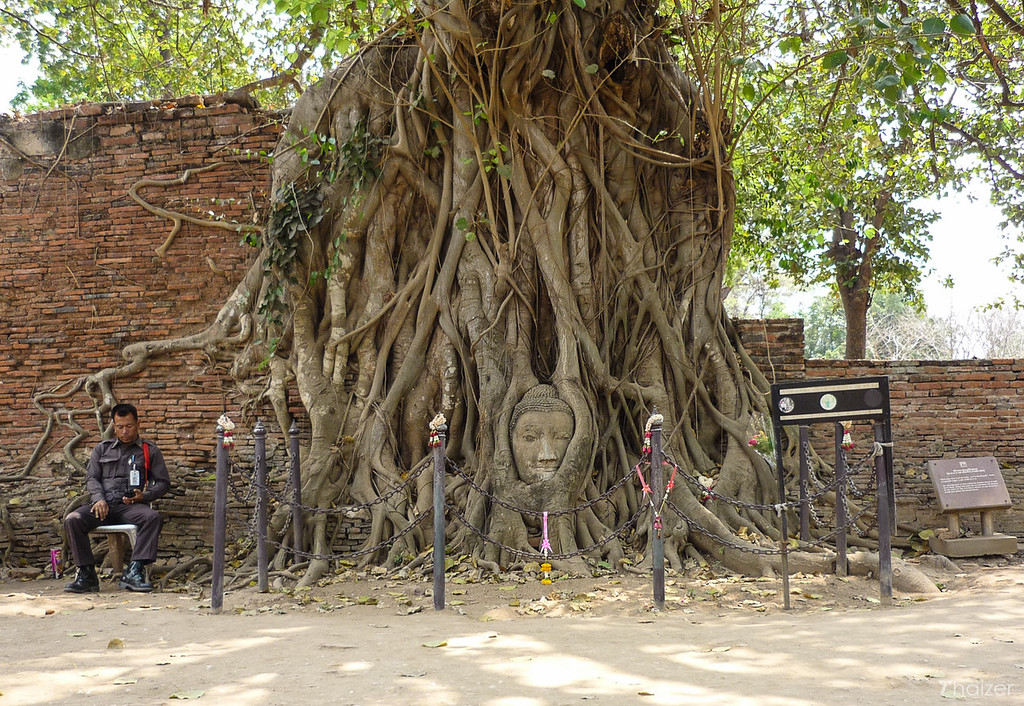 According to legend, it was under the sacred fig tree that Siddhartha sat down, 2600 years ago, and where he received enlightenment to become the Buddha. The face of the Buddha was carved around the roots of this tree, which is located near the monastery of Ayutthaya, in Thailand.

The Holy Thorn of Glastonbury, England 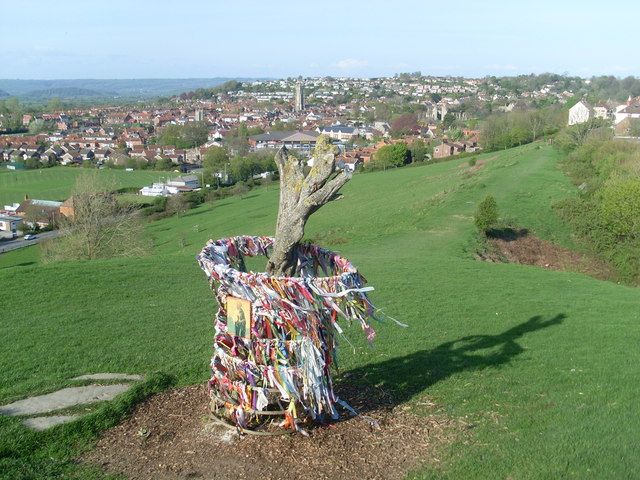 According to legend, the Hawastorn of Glastonbury was born at the hands of Giuseppe D'Arimatea who planted a stick in this area of ​​southern England on his landing from the ship with which he brought the Holy Grail from the Holy Land. In 2010 the tree was destroyed by an act of vandalism and today only the trunk remains. The particularity of this plant is that it blooms twice a year, around Easter and Christmas. 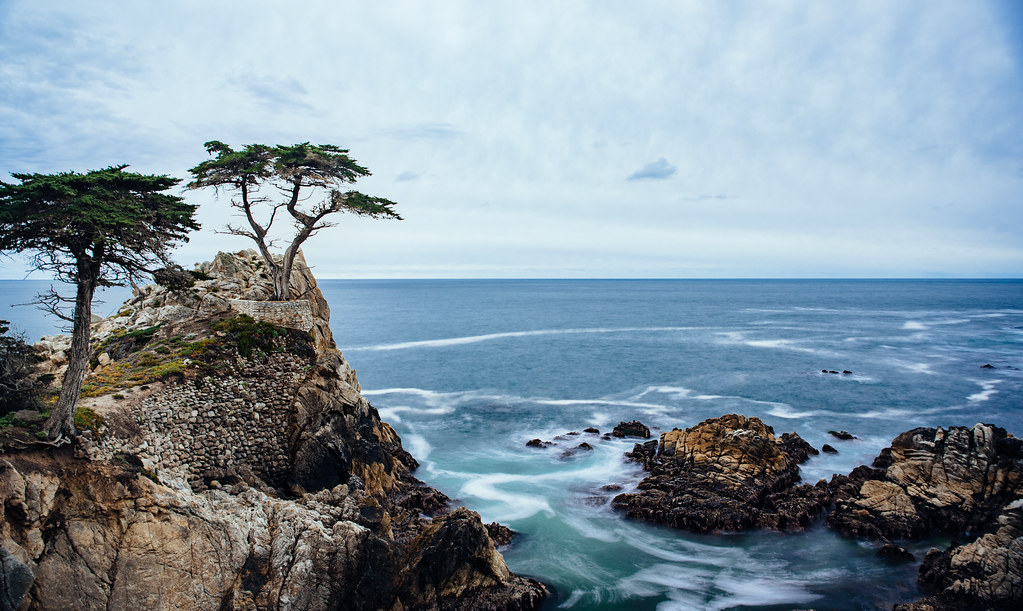 The solitary cypress tree, near Monterey, California, is one of the most photographed trees in the world. It is a very old plant whose age can not be determined exactly, but it can still live up to 400 years.

More in this category: « Montana is the best place in the world to admire the foliage The 5 most exciting roads »