This tree grows on the beach of Kalaloch, on the coast of the State of Washington, and you can not understand how it can stand.

Under this spruce, flows a trickle of water that flows into the Pacific Ocean, the soil has been slowly eroded by the power of water and has left the roots exposed. 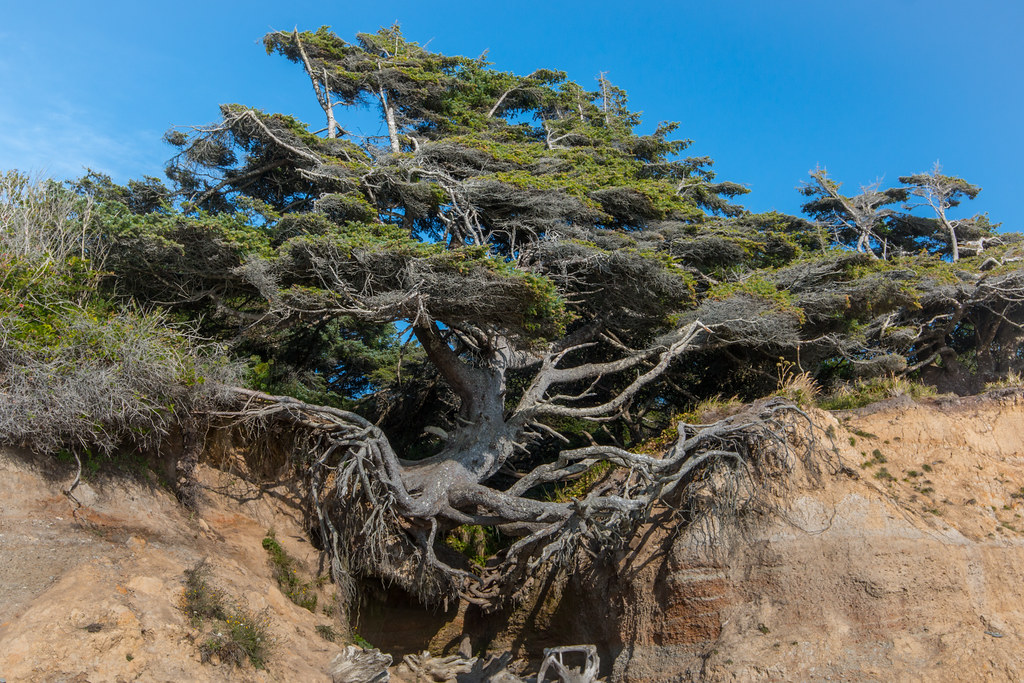 The Kakaloch tree is located in front of the beach, inside the Olympic National Park, the American National Park near the city of Seattle, in the State of Washington. With its exposed roots, incredibly clinging to life, it is considered a magical tree, also called the "tree of life".

Its green and lush branches show all the vitality, the roots instead seen from below could be of a tree now devoid of life. The laws of physics seem not to touch its strength to resist the elements, some think of a joke of nature, others cry to the miracle. 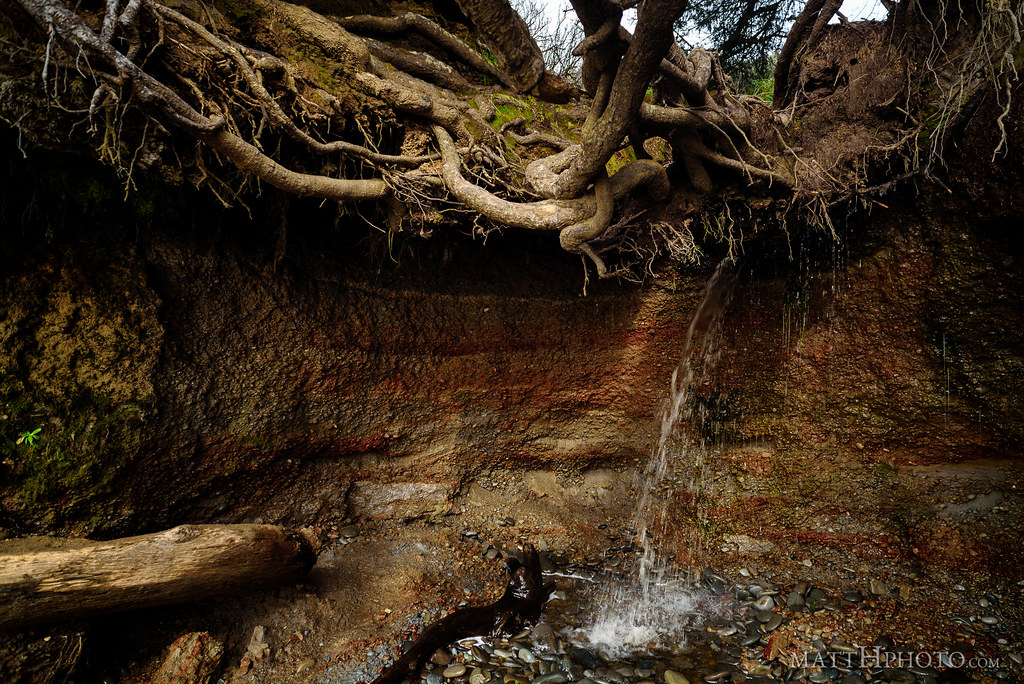 It has become a tourist attraction because many curious people want to witness with their own eyes the Kalaloch tree, its power against adversity. In addition to the appellative of Tree of Life, it is also nicknamed Tree in Runaway or Tree of the Cave for the cavity that has been created under its roots.

More in this category: « Oregon: the ghost forest emerged from the sand after 300 years Walking in nature increases creativity »