June marks the anniversary of the first apparitions in Medjugorje, one of the most famous pilgrimage destinations in the world.

It is a small village in Bosnia and Herzegovina, in the Western Balkans, and its name means "between two hills": Medjugorje would still be unknown, if an event had not changed the course of its history. 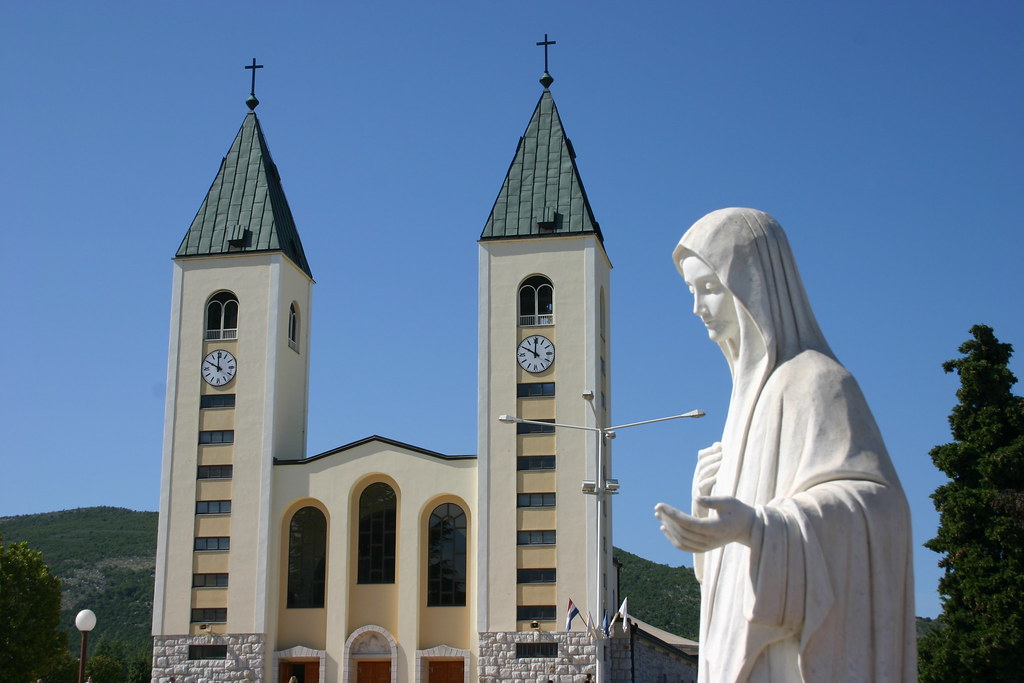 It was June 25, 1981 when six boys, sons of farmers in the surrounding countryside, fall into a trance while they are praying: they say they saw the Madonna, who would present themselves to them with the name of Queen of Peace. At the time Medjugorje was still part of what was the Yugoslav Republic, where state communism was atheist and desecrating religious values, with the police rather contemptuous towards the boys, who from that moment on, however, were called prophets, since the apparitions did not end in that June of 1981. The Seers have progressively received secrets concerning the future of salvation and the threats looming on the world today, and they continue to have apparitions today, which is why the small town surrounded from barren hills has become one of the main destinations of religious tourism. 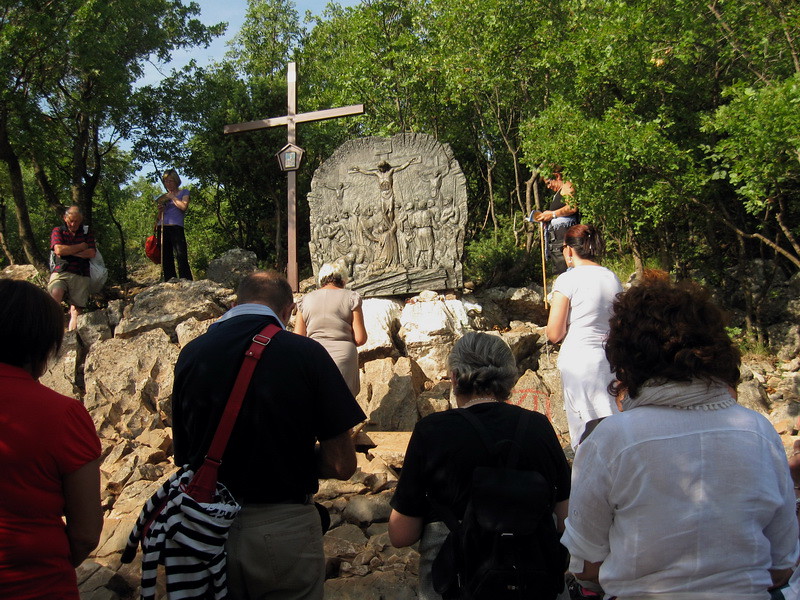 On the occasion of the anniversary of June 25, a huge flow of pilgrims of every age is expected, who every year goes to Medjugorje especially during the days when the Seers receive their messages. every year the parishioners and pilgrims of Medjugorje are getting ready for the Novena, an occasion of special thanksgiving to God for all the graces that he has granted through Our Lady in the past years.

The Novena includes special prayer programs every day at 4 pm, when the Rosary on the Apparition Hill, Podbrdo, is prayed, becoming now famous in the world; and then the evening liturgy with the rosary of the 6 pm and the Holy Mass of 7 pm. On the strange apparitions in Medjugorje, especially on what is true, false or miraculous, have already been expressed in many: the bookstores abound of books that tell of miraculous healings, sudden conversions and explanation of the messages that Our Lady regularly gives to the Visionaries. 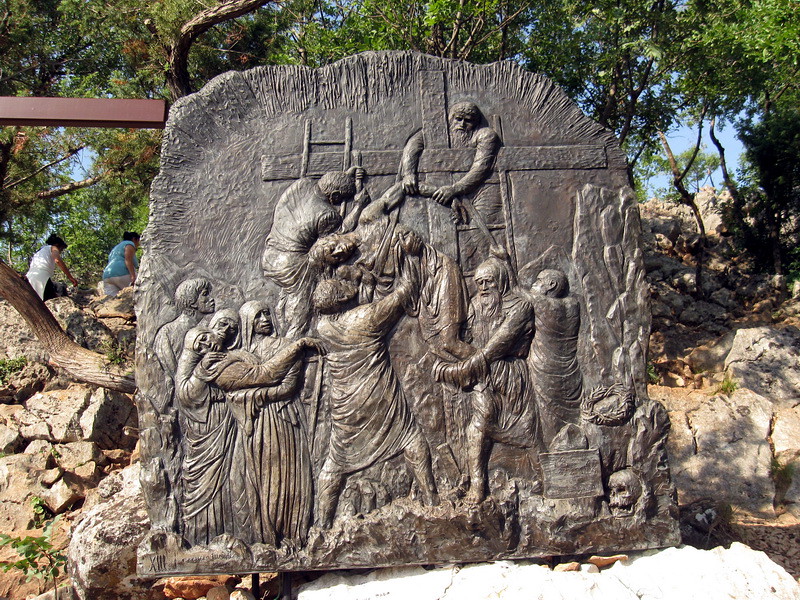 Like the other great sanctuaries of Lourdes and Fatima, Medjugorje, over the years, has been well equipped to host the continuous flow of pilgrims that come on the wake of the most varied motivations: hotels, guesthouses and restaurants are certainly not lacking and they are well equipped. Many years have passed since the first Marian apparition, but the number of believers who arrive in this area is constantly growing and every year more and more organizations are specialized in proposing a spiritual journey in this corner of the Balkans.

More in this category: « Science says that trees do well and make you happy The 10 most mystical places in the world »