From Mount Athos in Greece to Pura Besakih in Bali. Five other places of the soul to visit in the world. The most spectacular, where spirituality goes beyond the confines of religions.

It does not matter what faith one practices or whether one is a believer or not. Some places of the spirit have a special energy that goes beyond the confines of religions and raises the heart and mind. They are not the classic pilgrimage destinations but spectacular corners where to find moments of meditation and reflection. 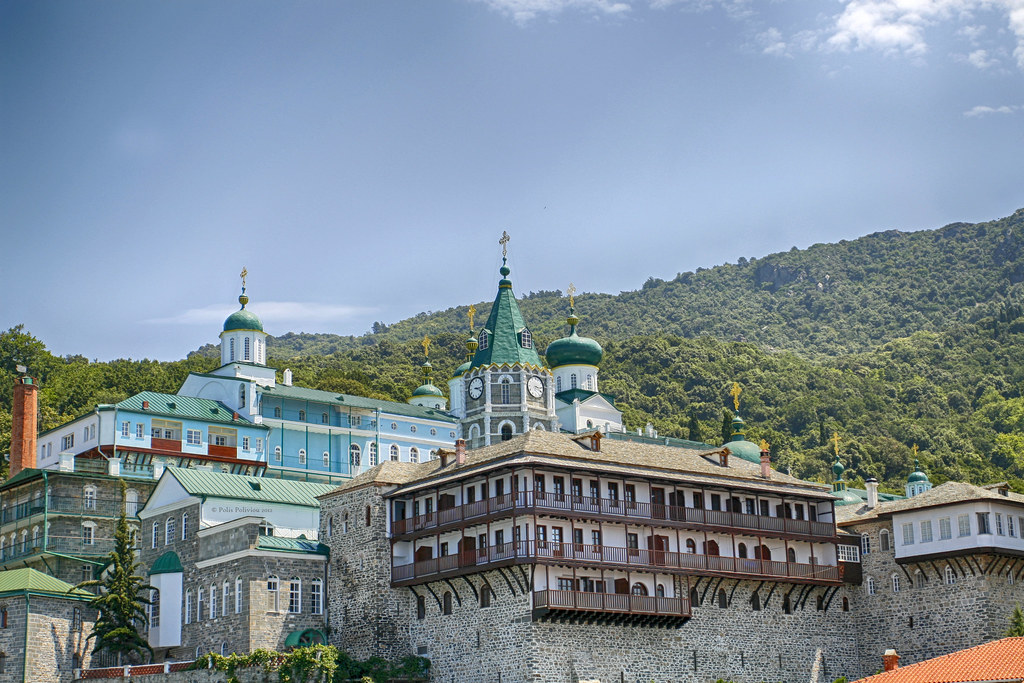 In Greece, Mount Athos stands out. Splendid Orthodox complex of no less than 20 monasteries. All perched on this peninsula considered autonomous territory of the Greek Republic and endowed with a special statute of self-government. Few permits issued for the visit to the peninsula, a real visa that allows you to stay for four days (extensible) on this territory of the Chalkidiki peninsula.

Traditionally, women are not allowed access to the area.

Once there, the monks guide the visitors among the monasteries and show them the beautiful works and structures, some dating back to the fifth or fourth century BC. You sleep inside the monasteries living for a few days as monks.

On the slopes of Mount Agung, in the east of the Indonesian island of Bali, Pura Besakih is one of the island's holiest Hindu sites.

The Pura Besakih or Mother Temple of Besakih, as it is also known, stands right on the slopes of one of Bali's largest volcanoes. Built in the fourteenth century, it has beautiful terraces and pagodas connected by stairs that rise upwards. The symbolic center of the temple is the complex of Pura Penataran Agung and the lotus throne known as Padmasana in the center of the main sanctuary. 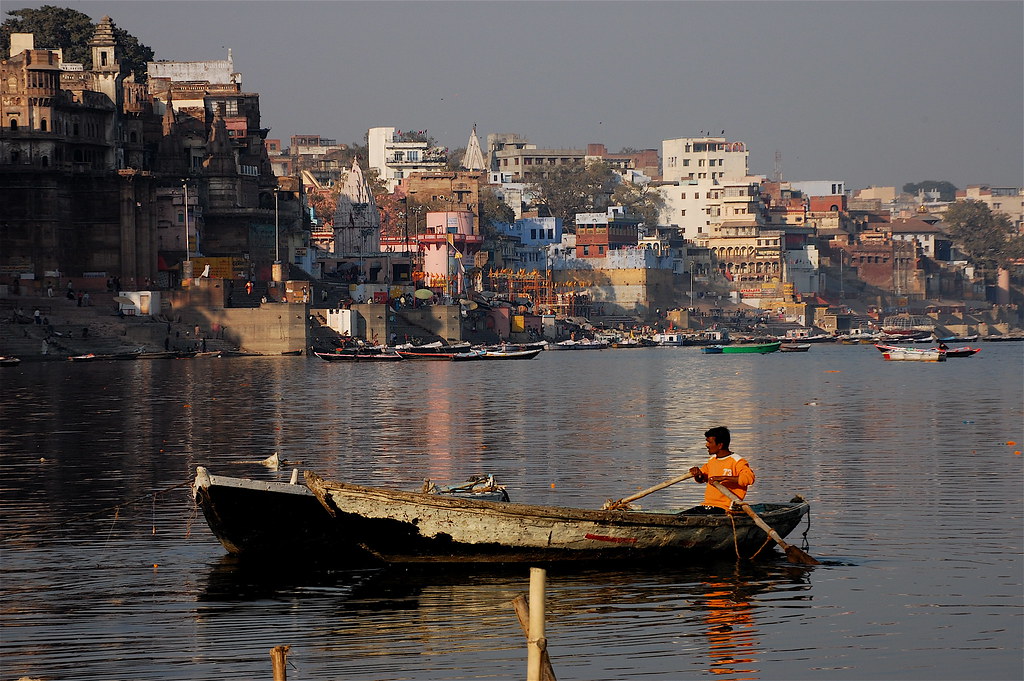 In India one can not ignore Varanasi. Inhabited for over 4.000 years it is said to be the oldest living city. Certainly, it is the holy city where to die for the Hindus.

It is in fact the only one, on the western bank of the Ganges, where the cycle of reincarnations can be interrupted.

This is why many Hindus choose it to spend the last days of life there. It is also the city where the pyres are lit for ritual cremations by the river: the ashes are scattered over the water. Every day millions of faithful bathe in the waters of the sacred Ganges to purify themselves.

You can watch the ritual from the boats, as well as, at a distance, you can see the fires of the pyres, a touching and serene sight at the same time. 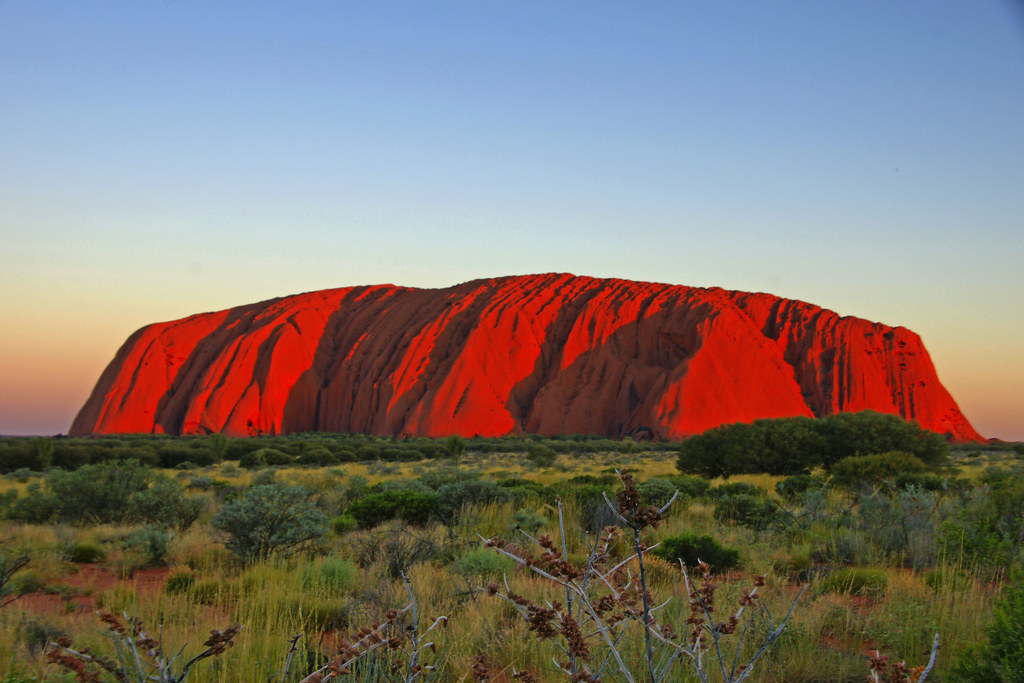 To the antipodes of the earth, in Australia, here is Uluru. For the Australian aborigines it is a sacred place, in close contact with nature. Uluru, known in English as Ayers Rock, is a rock formation in the Australian outback of extraordinary beauty.

Its shape, recognizable by kilometers, has always characterized part of its charm, together with the color, that in some moments of sun acquires a red and gold shade that deeply involves the visitors.

In Argentina, the sacred place is the Difunta Correa. HER cult is a legend in Latin America. There are so many faithful that every year they go on pilgrimage for a prayer and a thought in the place where the Difunta Correa is buried, in the small village of Vallecito, near San Juan. It is not a holy official but for the hundreds of thousands of people who come here to pray, Deolinda Correa was.

It is said to have been the wife of a man forced to enlist around 1840 during the Argentine civil war. In an attempt to reach her husband, left behind because he was ill, the woman took her child and began a difficult journey in the middle of the desert without enough food. When the food ended, the woman died. His body was found days later, the baby was still alive thanks to the mother's milk that was still miraculously there.

According to some legends, the baby died shortly after, according to others it was adopted. Deolinda was immediately loved by the people who still today bring her water offerings and believe that she can work miracles. 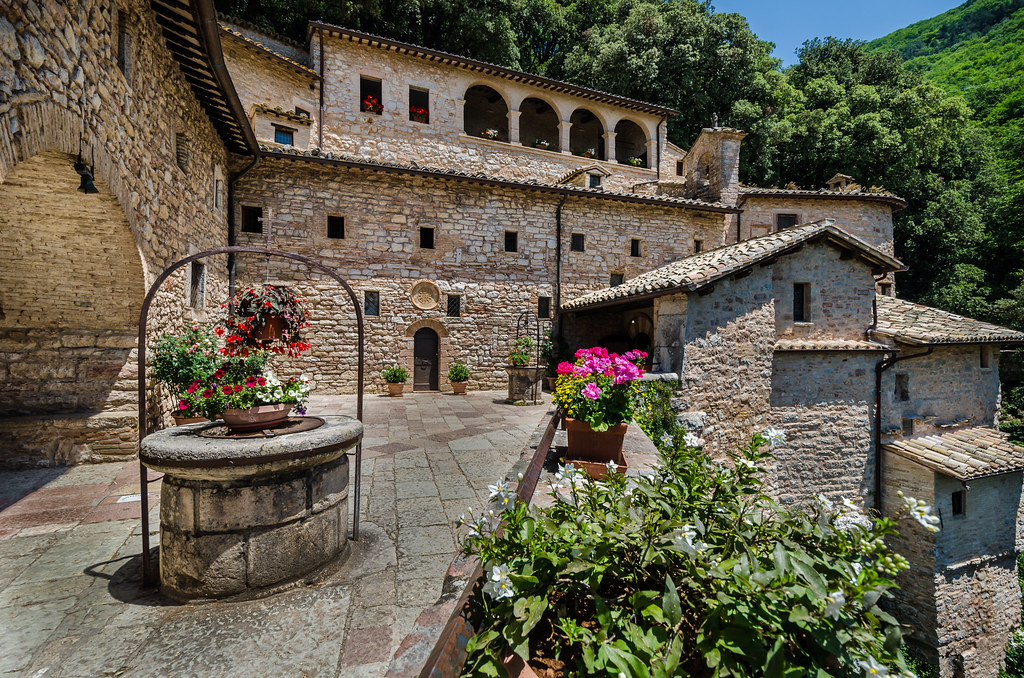 At 4 km from Assisi in Umbria and almost 800 meters high, the Eremo delle Carceri is the place where St. Francis and his followers retired to pray.

On the slopes of Mount Subasio it is literally carved out of the rock, a detail that makes it an essential place for prayer but also for deep meditation.

The place, with its natural caves, was considered sacred already in the early Christian age. In the fifteenth century, San Bernardino da Siena had built the current church of Santa Maria delle Carceri, which incorporated a primitive chapel, pre-existing to St. Francis. Also part of the small complex is a convent where pilgrims still retire in contemplation in every season of the year. 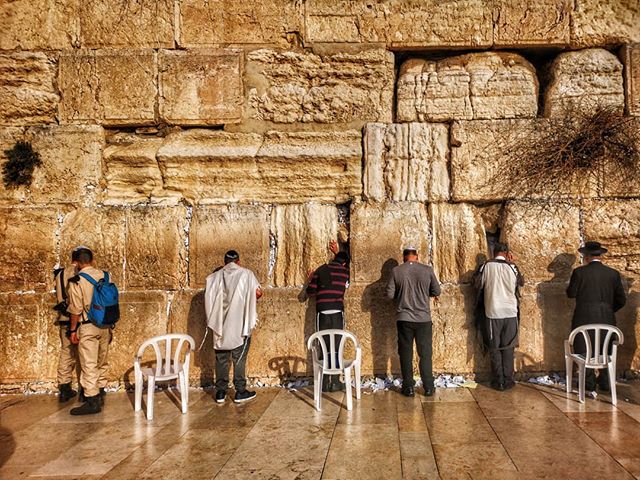 It is all that remains of the ancient temple of Jerusalem and still continues to excite those who visit it.

Many non-Jewish people also stop to recite a prayer and insert a thought into the cracks of the stones of the Wall. Next to it, many different people, some of them came here to celebrate a Bar Mitzvah, others take pictures before a wedding.

Known since the Middle Ages also as the Wailing Wall, as the Jews were seen here lamenting the destruction of the Temple, it is today a universal pilgrimage destination, a place of union of faiths. 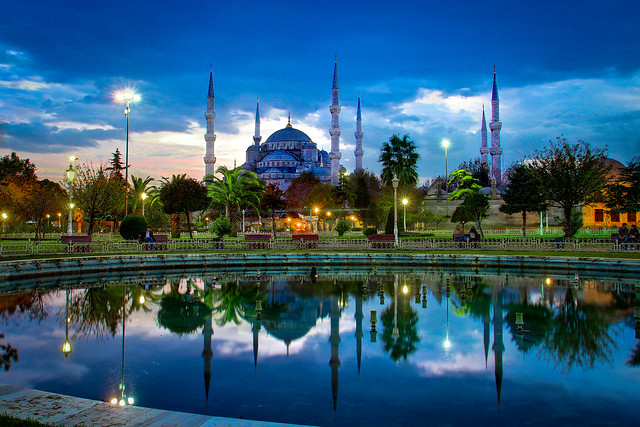 It is among the most photographed holy sites in the world. Its silhouette stands out in the skyline of the Turkish metropolis.

The Blue Mosque is a true masterpiece of Islamic architecture, the result of the work of a pupil of the famous artist and architect Sinan who marked the history of the city with his style.

The real name is Sultan Ahmet Camii, but it is universally known as Blue due to the turquoise that dominates the exterior and interior of the structure. Walls, columns, and arches are covered with Iznik tiles.

Inside the blue and the green of the majolica shines thanks to the presence of almost 300 small windows. It is thanks to this play of lights that the prayer room is a suggestive place of contemplation. 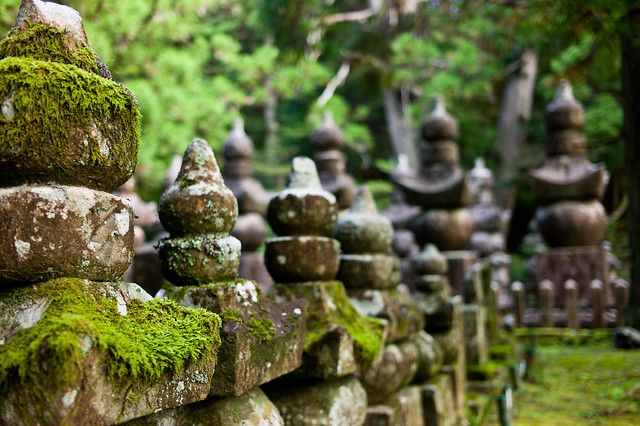 It is the sacred mountain of the Japanese Buddhist sect Shingon. Here at the beginning of the 9th century AD the monk Kukai, later known as Kobo Daishi, founded the first community of what is still one of the most popular Buddhist cults in Japan.

Today the complex of temples that forms the sacred area at the top of the mountain is on the list of UNESCO Heritage, a place of pilgrimage in every period of the year. Nearly a hundred temples host tourists and faithful who want to live a unique experience in contact with the monastic life: wake up before dawn for prayer, simple rooms with the typical tatami floor and strictly vegan cuisine.

Among the most suggestive places to visit, inside the cemetery, is the pavilion where Kobo Daishi's body is kept. Nearly 10,000 oil lanterns, perpetually lit, illuminate the exterior and the interior room with the monk's tomb closed to visitors. Legend has it that the first two were lit in the 11th century, one by Emperor Shirakawa and the other by a poor woman. 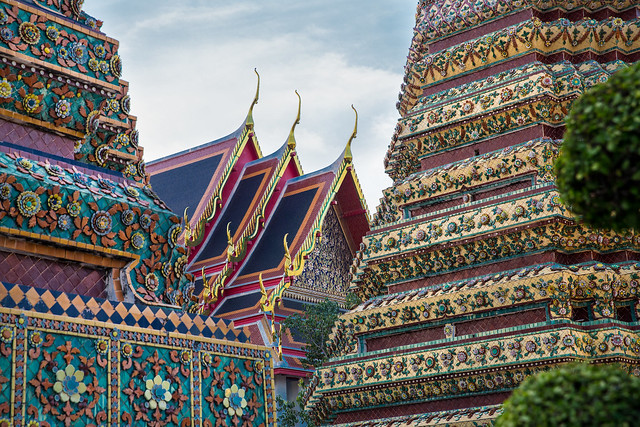 Perhaps the most famous destination in Bangkok. The Pho temple, built in 1832, with the large statue of the reclining golden Buddha is visited every year by hundreds of thousands of tourists.

However, the absolute charm of the figure of Buddha remains, lying in a seraphic and detached pose, to strike the attentive visitor: 46 meters long and 15 meters high in gold and with the eyes and soles inlaid of the mother-of-pearl evoke the stories of the Buddha's entrance into Nirvana.

To avoid the crowds of tourists and find a corner of meditation it is better to go early in the morning. The temple opens at 8 am, an ideal time to enjoy the atmosphere, amidst the fumes of incense and the prayers of the monks. The Pho Temple is also an important center for teaching and practicing traditional Thai massages.

More in this category: « Balkans celebrate the secrets of Medjugorje Kumbh Mela in India: History and dates of the greatest pilgrimage to the world »