El Dia de la Calabiuza, or the Feast of the Dead (November 1), it is a parade for the streets of Tonacatapeque a municipality of the Department of San Salvador, where citizens are transformed for a day into "Living Dead", dressing in costume and painting their faces so as to remember their dead relatives and the Mythological Heroes of Salvador.

The Feast of the Dead continues until late at night and ends with traditional music and dance in the central square of the city. 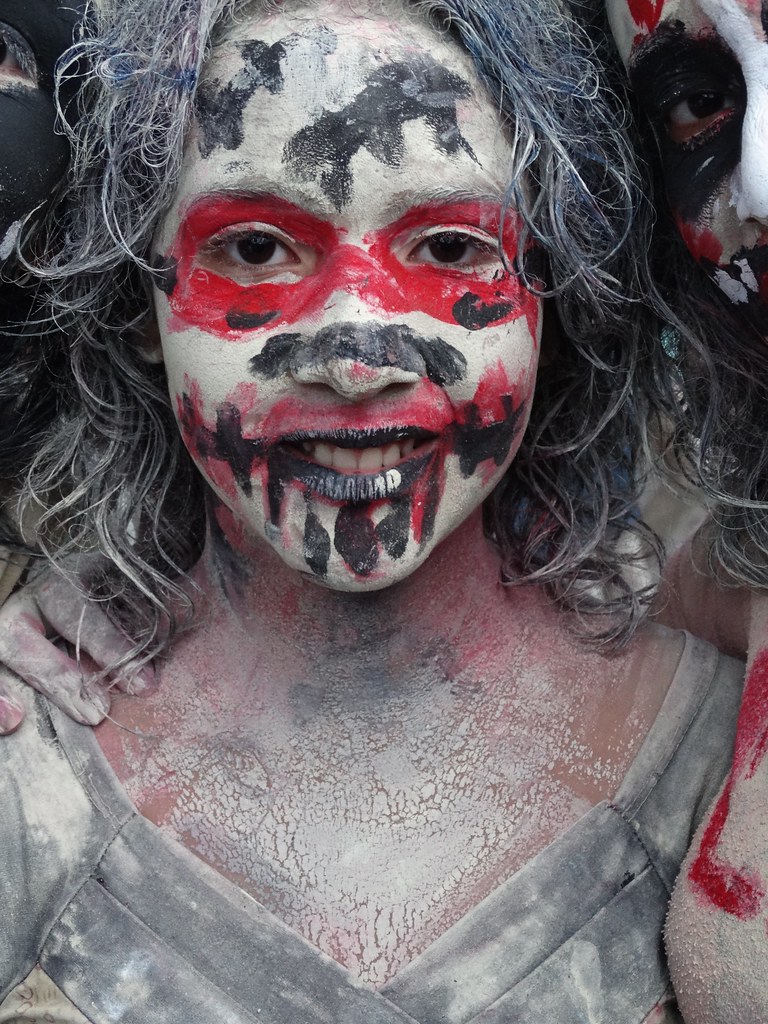 The characters of mythology are Cipitío, a person who, according to legend, loves the most beautiful woman in the village, from whom he had a son but after that, he was left and fell into disgrace. This character is depicted in a chubby way and eats ashes wearing a wide pointed hat.

The Siguanaba, is that beautiful woman who flirts with all men, who was punished by a god for abandoning her son Cipitío. The curse makes it beautiful from afar but horrible close up. The Siguanaba is also known as La Segua, a siren courting drunken men asking to go to his aid, once it is close to them, it turns into a terrible horse-headed beast. 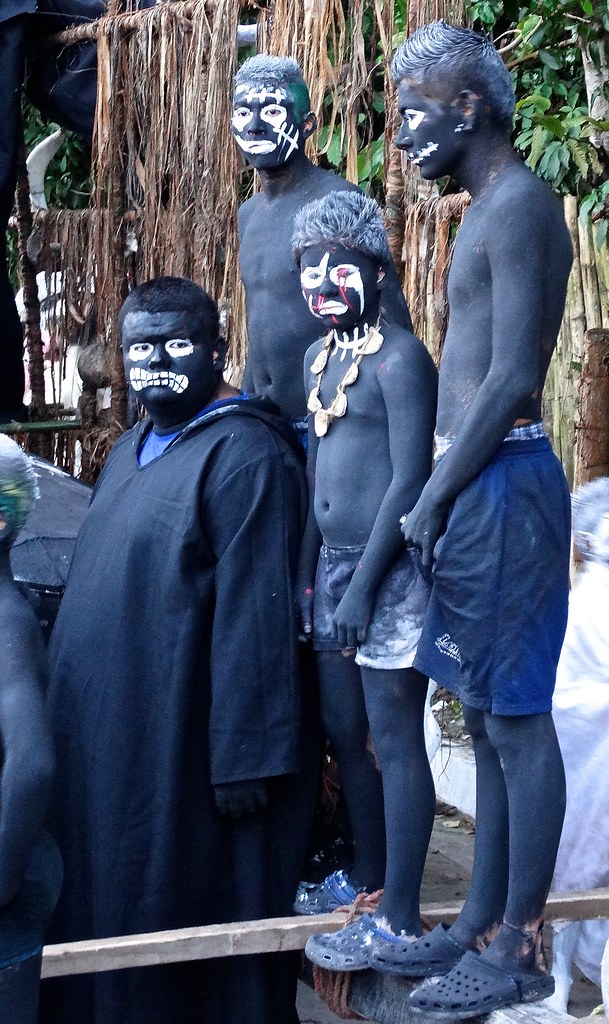 There is also the Devil, el Cadejo a frightening, otherworldly creature in the shape of a black dog.

The atmosphere that is created is steeped in tradition, this makes it possible not only to create strong bonds between the different generations, but also accentuates the very identity of the group. The tradition linked to the Feast of the Dead has disappeared due to the civil war, from 1980 to 1992 no party was organized, but after the young people started celebrating Halloween, the community decided to resume La Calabiuza, and today is one of the Festivals most important in the country. 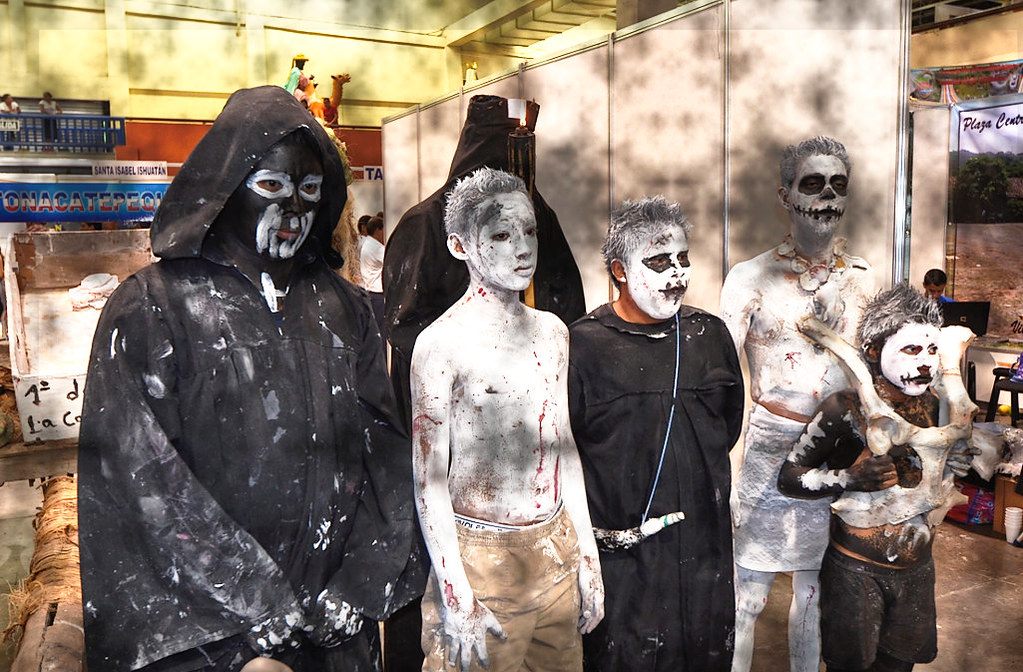