Let's go to Harajuku to see the Cosplayers.

For those who do not know, with the term Cosplay, we mean the phenomenon of identifying in your favorite character, not only wearing the costume but also imitating the gestures, those who practice the cosplay are called Cosplayer. 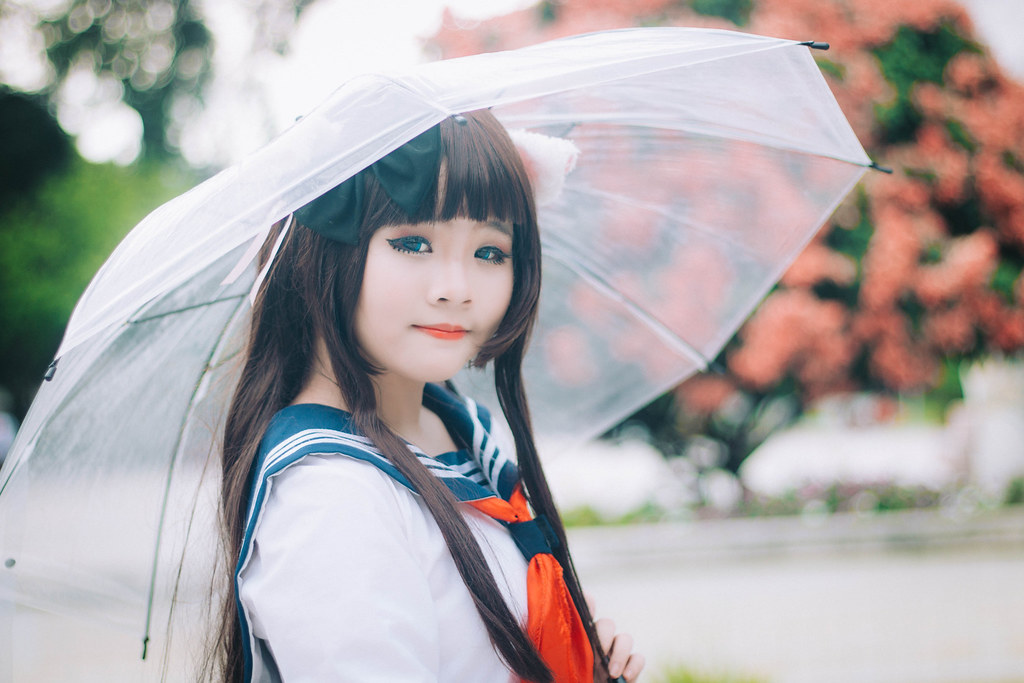 The phenomenon of the Cosplay originated in Japan, between the 70s and 80s, establishing itself definitively in 1995 when it was published an article about some guys from Tokyo who wore clothes inspired by the most important Japanese animation series including the legendary "Neon Genesis Evangelion ". 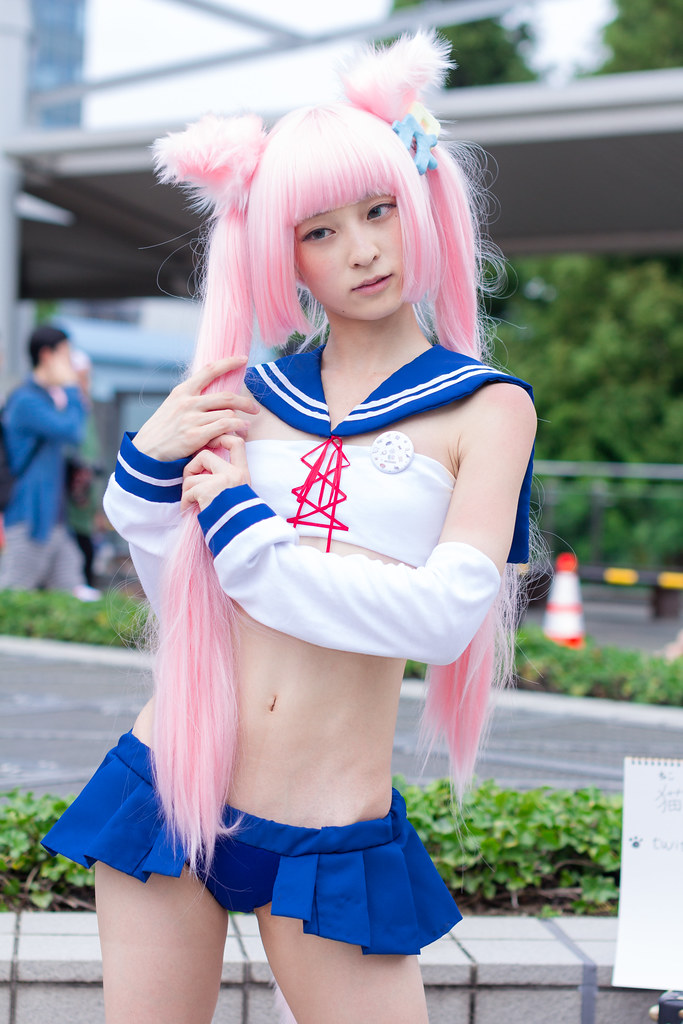 From 1995 until today the Cosplay has been more and more successful involving a growing number of boys. But back to us, I had read around on the web, that the place most frequented by Cosplayer was Harajuku, one of the special districts of Tokyo, where on Sundays usually gather the Cosplayers to put on a show, waiting for tourists and fans to shoot a beautiful photo. 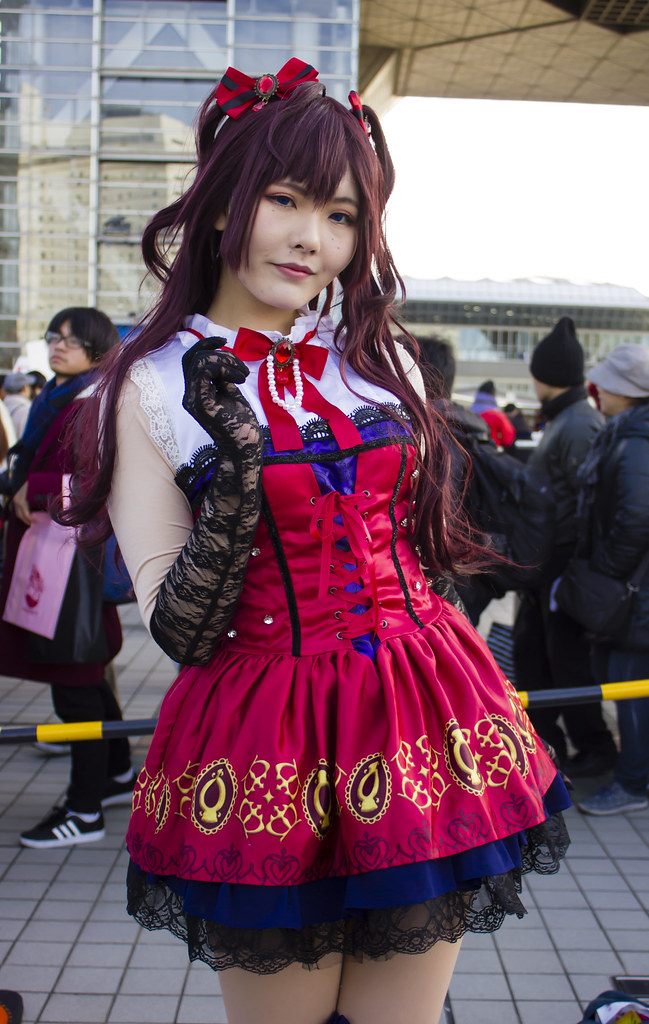 Armed with a camera we start our "Anime Tour", arrived at Harajuku Station, we immediately feel that we have entered the full of the Cosplay, the streets are super crowded and at every corner of the street, there are people in costume. In the same station are waiting for girls and boys wearing the clothes of their favorite heroes.

We start walking through the streets of the neighborhood starting from Takeshita Street, the hub of cosplayer shopping. The shops are not the ones we are used to, but they sell all very extravagant and sparkling colors, which seen outside the context would result very garish. Then we head towards the Harajuku Bridge, and it is here that the Cosplayer are put on display and also posing, for curious and tourists.