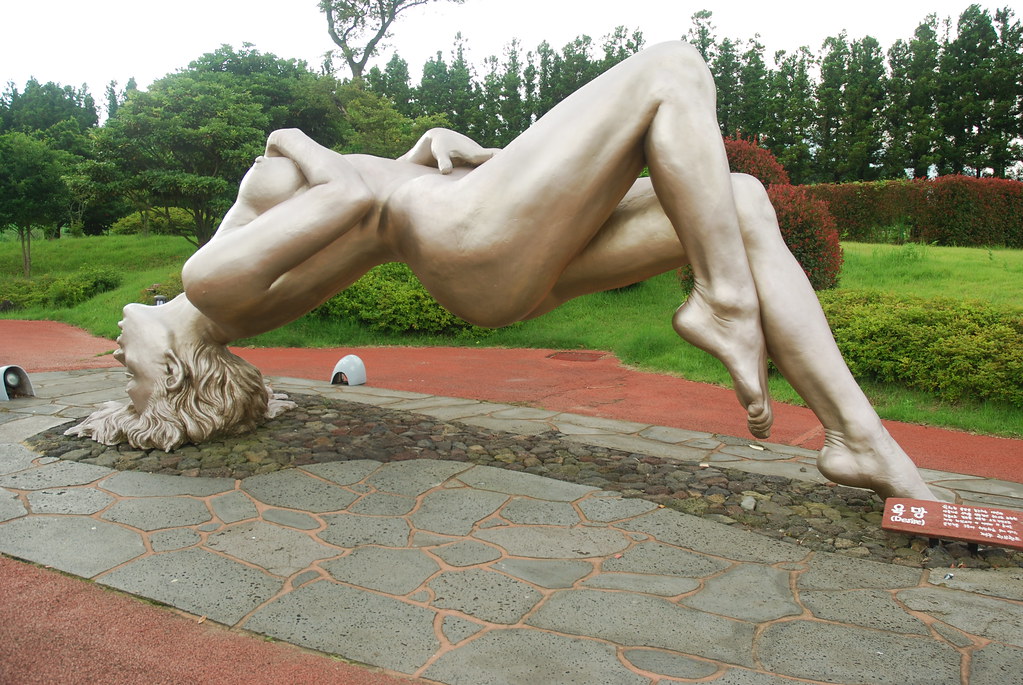 The birth of this place, however, is not accidental, in fact the island after the Korean War, had become a popular destination for young married couples who decided to spend their honeymoon there, especially for the warm climate of the island, many of these couples were victims of their parents' choices, and very often in these arranged marriages, the two newlyweds barely knew each other and were unaware of any sexual practice.

Created in 2002 and completed in 2004, Loveland is an animated book with the aim of "sexual educator" for young couples. 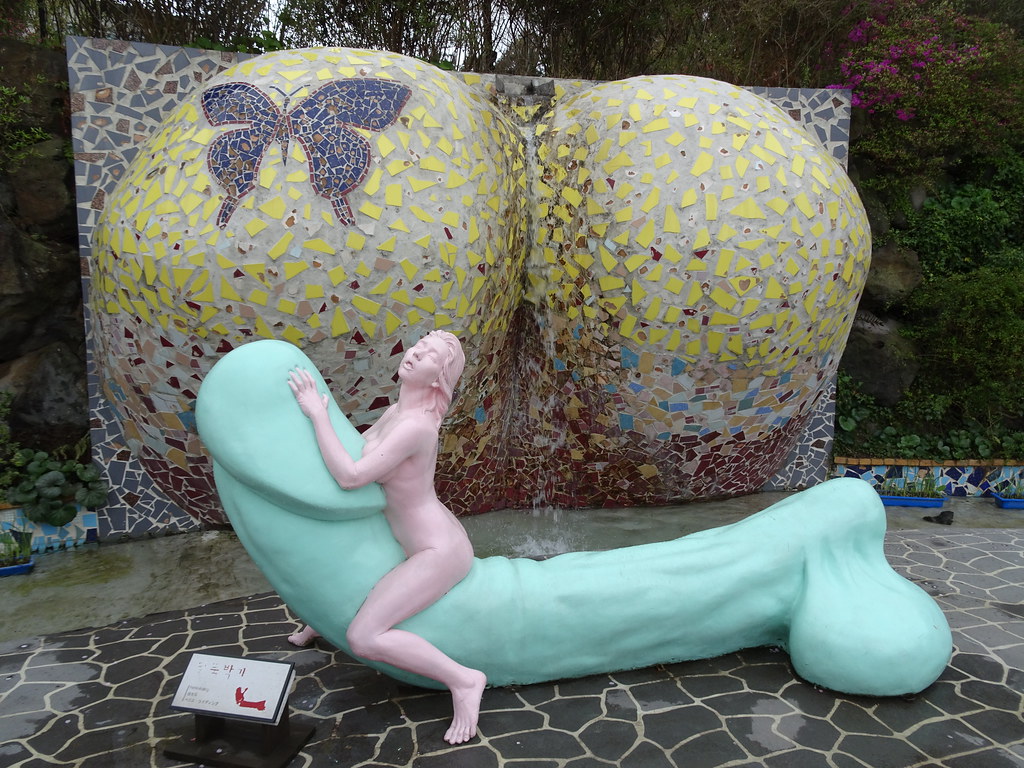 Obviously, nothing to do with Loveland, here the settings are all Disney style. 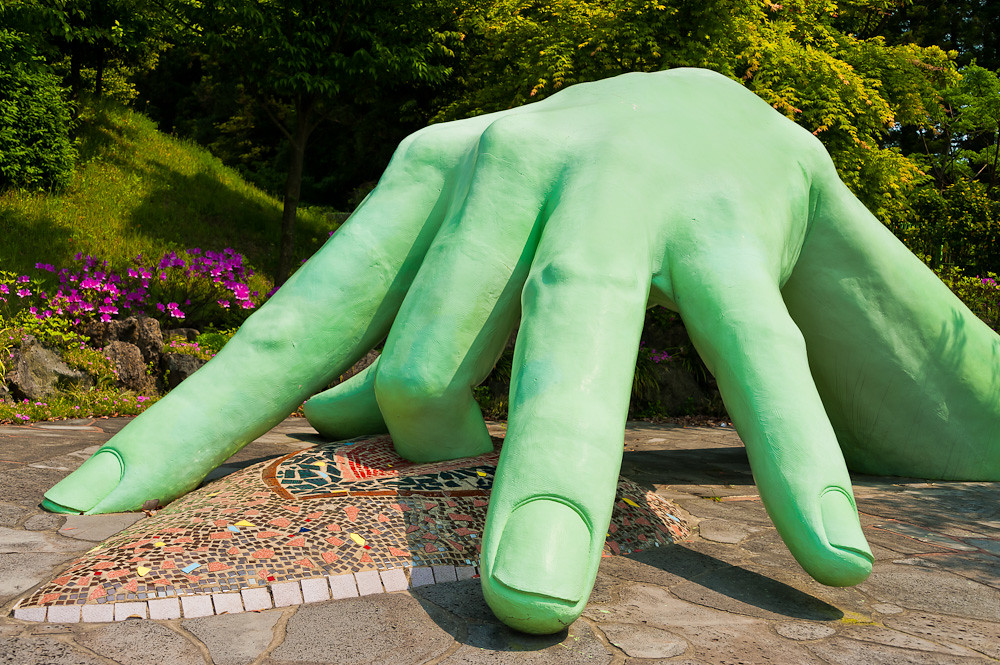 Being an island, to get to Jeju and therefore in Loveland there are two possibilities by plane or by boat directly from the Gimpo International Airport and reach your destination in just an hour.

As already seen for the Feast of Penis, the eastern populations unlike us Westerners, live their sexuality more freely without taboo.

More in this category: « Cosplay around Tokyo Kanamara Matsuri: welcome to the Japanese Penis Festival »