Can an urban agglomeration in which cars have no right to whiz by and disfigure the landscape with their mere presence survive its extinction?

Yes, it exists, and it is not the island that does not exist. This land is called Giethoorn.

Between Heerenveen and Zwolle, in the Netherlands, the village of Giethoorn is famous because there is no road to it: you can get there, but then the car must be left in the external parking lots.

To reach the houses, all arranged around the Beulakerwijde lake, you need a boat: this is the only way to move between the different properties, except for a short bike path recently built that allows those who live farther away from the waterways to have a precious and comfortable alternative. 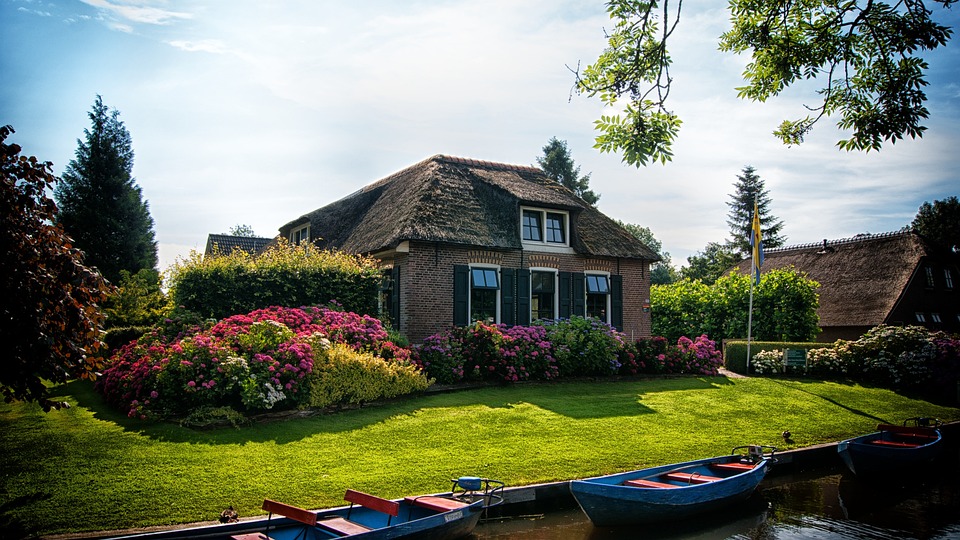 Otherwise, you get on the boat and go home. Or you walk along the narrow paths that remained more or less similar to those built in the 13th century by the founders of the city, the sect of the Flagellants, who escaped tremendous religious persecution.

The inhabitants that are subjected to this system of life are around 2600 and show no discomfort due to the lack of motorization. On the contrary, they are rightly proud of their uniqueness, so much so that for some time they have begun to promote it as a real tourist attraction, with all the consequences of the case. 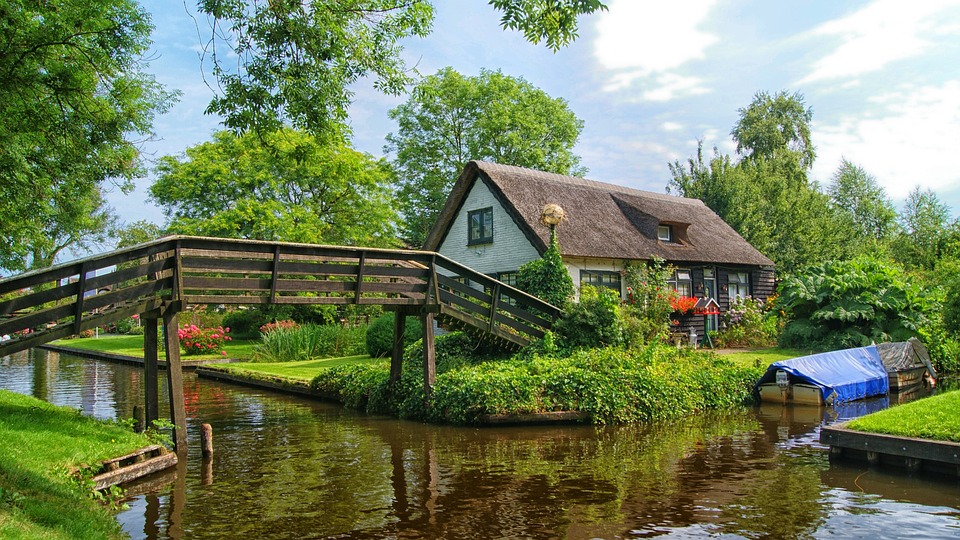 If they were the only ones to walk around for 176 of their wooden bridges totally immersed in greenery, today they have to resign themselves to crossing hordes of individuals armed with cameras chasing worthy glimpses.

Needless to say, the fantasy of a tourist office ended up giving Giethoorn the definition of "green Venice": channels and nature produced the parallel. Wandering among the hundreds of private islands connected to each other that make up the individual real estate of the inhabitants, it is possible to discover an unimaginable world, even more, if you rent a small boat or a typical boat from those parts, similar in features to the Venetian gondolas.

No engines, of course, but only elbow grease: the rattling noise would not fit the magical atmosphere that you can only try up there. 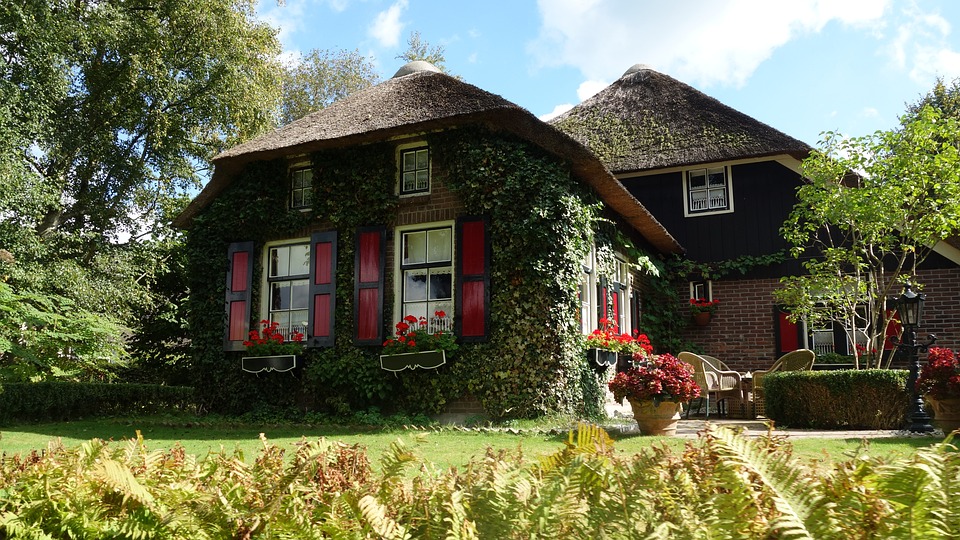 Those who are desperate to find places capable of retuning them with Mother Nature now know where to head: over the years the first small hotels and the first bed & breakfasts have appeared, tiny and muffled places in which shouting is absolutely forbidden.

Because silence calls silence, peace calls peace: we realize all this when we sink the oar of the boat into the practically still water of the lake and we can clearly perceive the lapping caused by the operation as if it had been an offense against the whole surrounding environment.

A few days of therapy and then you can return to immerse yourself in the frenetic chaos of modern life, with those clop clops in your ears capable of giving serenity in the most stressful moments.

More in this category: « The lake of wonders: today is there, tomorrow not A hotel with five... thousand stars »