It seems that their origin sinks into the mists of time, when in the rough lands north of the British island the inhabitants began to challenge each other in the most bizarre and far-fetched disciplines, probably in order to fix a sort of social hierarchy to which they then submit all community activities.

Today they are known by the name of Highland Games and are even organized according to a precise calendar so that fans of the genre (not infrequently happen to identify some members of the royal family among the large audience) can follow the most interesting events.

Provided, of course, that a challenge to throwing a log or a tug of war or one of throwing the hammer (not in the sense of the Olympic tool, but in the real tool itself) or other such amenities is considered to be interesting.

The Scots find them more than interesting, even exciting, as the crowd that stands in the stands to watch the races is always very numerous. 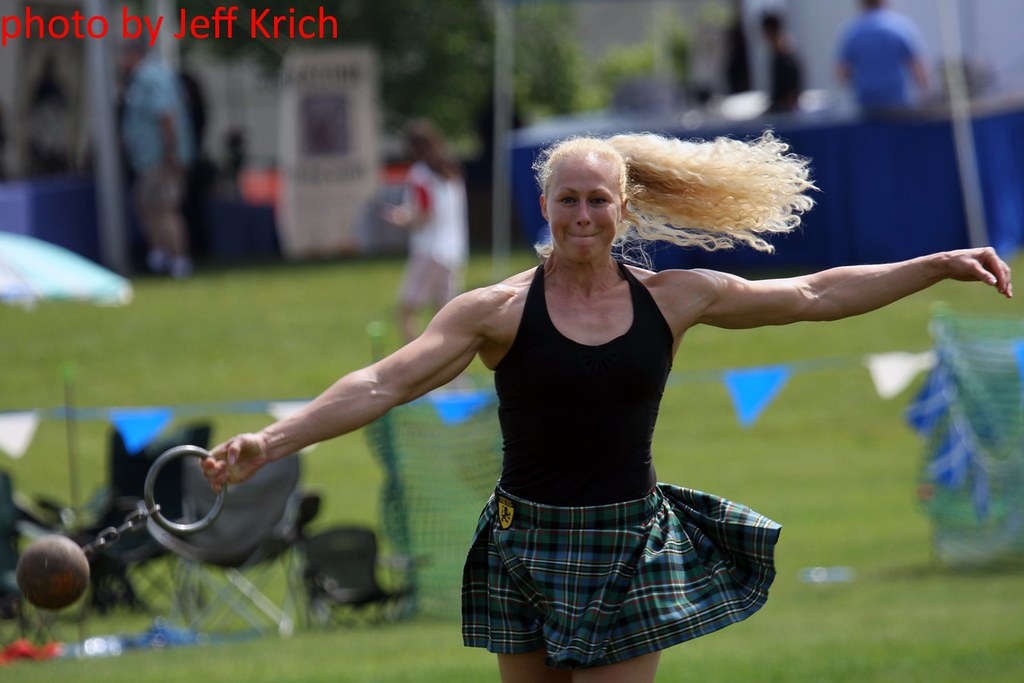 On the other hand, Scotland is a country that has built its reputation on traditions and is keen to keep them unchanged for this very reason.

To give rise to this series of events, particularly concentrated in the summer months, when the temperature becomes milder and to compete in a skirt is not so terrible, it seems to have been King Malcolm III, in the 11th century: hunting for a messenger staff able to run long and fast, would have organized a race up the hill of Craig Choinnich.

An event that was repeated the following years and that was then supplemented by other tests of personal ability: and if today there are racing competitions in the hills, organized precisely to commemorate the dawn of the Highland Games, they were then added to other opportunities for comparison, from traditional dance competitions to those for dressing up domestic animals.

It appears that the races, from tests of strength and endurance, have evolved into tests of creative and artistic abilities to entertain the royal court and the nobles who were passionate about the appointment. 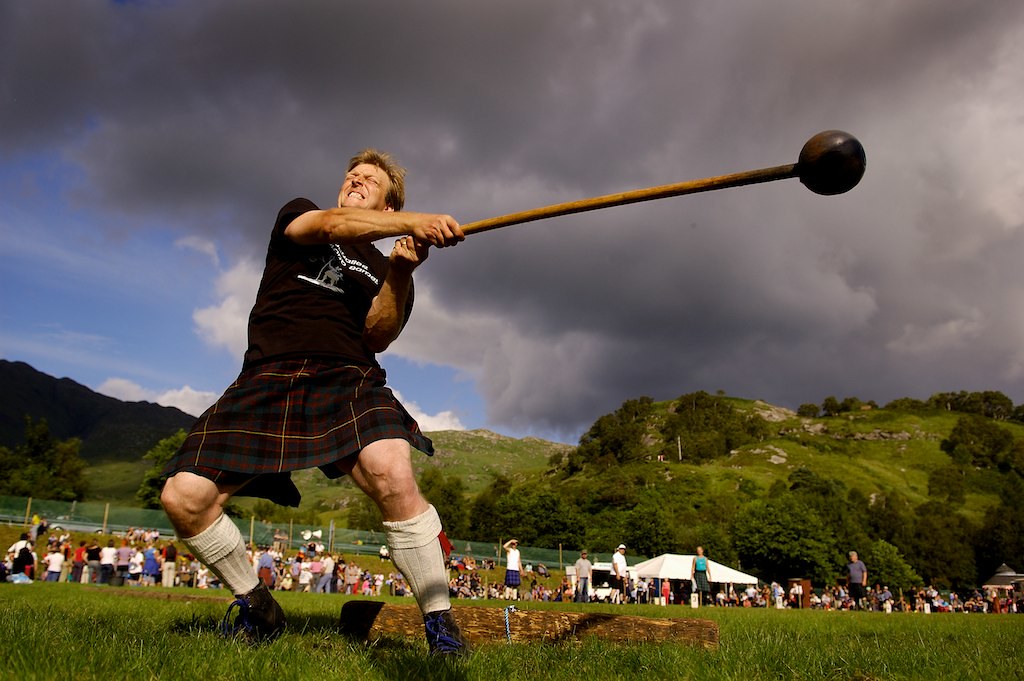 As we know them, instead, the Highland Games have specified their conformation at the beginning of the nineteenth century, even if there is neither an official federation nor a list of the admitted disciplines: their success was nevertheless such as to intrigue even an expert of the the caliber of Baron De Coubertin, that of the famous motto "the important thing is to participate", which, after witnessing some performances, was convinced to import tug of war, hammer throwing and throwing of weight into the format of its Olympics, forte of the Highlanders.

Fortunately, the French nobleman was not there when in some remote land in the far north of the island someone had the idea of ​​measuring the ability of the athletes to throw as far as possible a shape of the typical local sausage, the haggis: la challenge became so exciting to involve some of the most well-known participants of this kind of events, even if the record of such Lorne Coltart (66 meters!) still remains unbeaten.

I wonder if the modern Olympic organization could accept such a provocation...

More in this category: « Benagil: one of the most beautiful beaches in the Algarve Budapest, the oldest metro in continental Europe »