Between Denmark and sharks, there would seem to be no particular relevance, given that the icy waters of the North Sea struggle to become the ideal habitat for the so-called marauders of the sea.

Yet it is in Denmark that there is one of the most equipped and scientifically advanced centers in the world dedicated to these enormous, fascinating fishes.

It is the Kattegatcentret and is located in Grenaa, an hour's drive from Aarhus. The center, which hosts more than 250 species of these impressive marine creatures, was born primarily as a reference point for the scientific community that is dedicated to studying fish fauna, but slowly, having verified the interest of people for these animals, it was transformed into a popular tourist attraction. 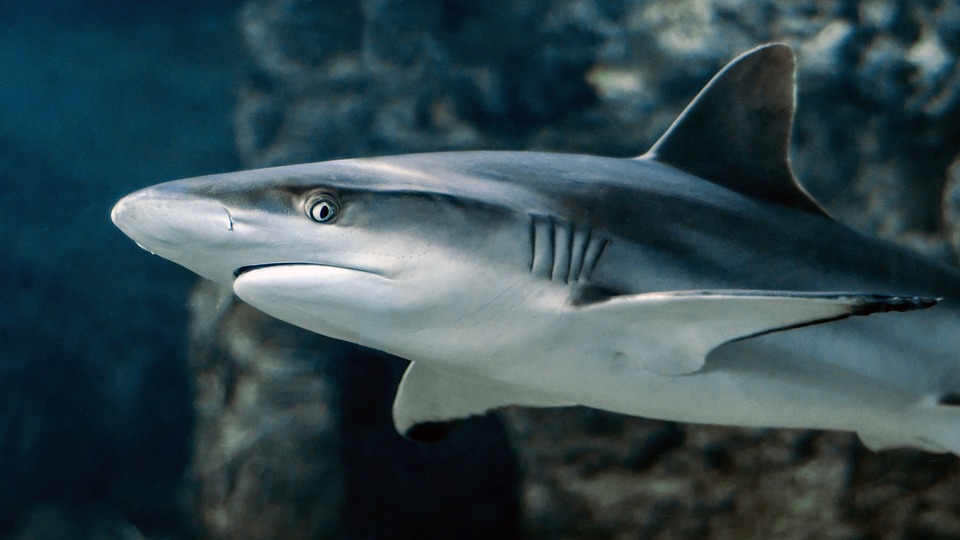 In addition to the tanks that welcome the sharks and that allow, thanks to their conformation, to enjoy the evolutions from all points of view, the operators of the center organize numerous collateral activities that allow to really get in touch with an unknown world like that of the marauders of the sea: that in the end they are not predators, since their supposed cruelty is only the imaginative projection of the idea that men have of the behavior of those animals.

They are particularly threatening beasts, both for their size and for those sharp teeth that emerge from the perennially open mouth, but of violent and aggressive have very little, given that they take advantage of their characteristics only to feed themselves.

The fact that newspapers from time to time report the news of some attacks is trivially explained by the blunder that these fishers take when they see something moving on the surface of the water and instinct leads them to consider it a possible prey. 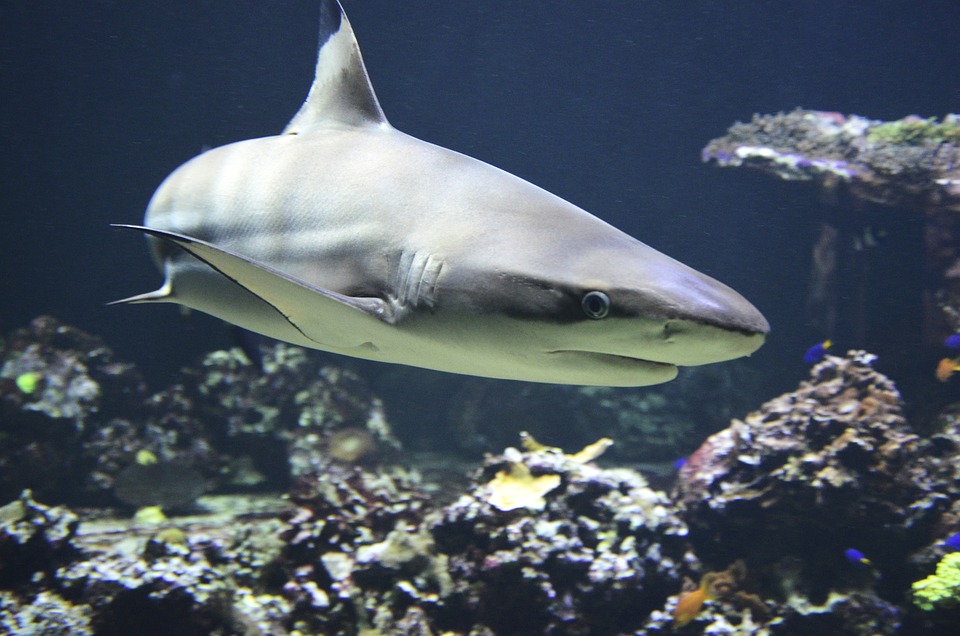 To check with… fin, just dress the suit and dive into one of the many tanks in the center accompanied by an instructor able to provide the necessary information so as not to be mistaken for a succulent prey: in fact, at Kattegatcentret it is possible to book dives in the midst of sharks without any cage coming between men and animals, a confirmation of the fact that there is absolutely nothing so terrible about the behavior of those fishes.

It is enough to act with a minimum of common sense to go even to caress some of those specimens without fear of withdrawing the arm without the hand. Outside, visitors can admire the show and learn a lot about the world of sharks.

Another particularly appreciated initiative is the time of training and meal, which is provided to the animals at fixed times so that the public can admire the specific peculiarities of their behavior. The sharks are cleaned and subsequently receive food directly from the hands of the instructors, who demonstrate to visitors how unfounded the stories about the predatory violence of those fish are. 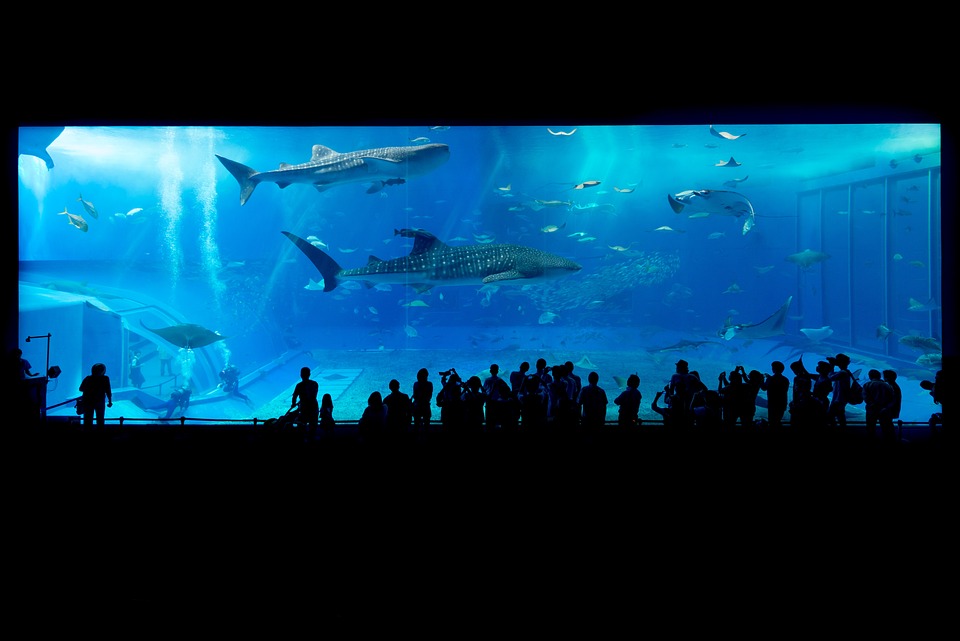 There are also tactile pools, where children can come into direct contact with some fish and even with small sharks, a themed playground designed to bring the little ones closer to the magical world of the sea.

It is even possible to sleep with sharks, a program that includes staying in the structure during the night to observe what sharks do during sleep. At the Kattegatcentret you learn while having fun.

More in this category: « Budapest, the oldest metro in continental Europe Hope, blood and an astrolabe with 7 castles: the meaning of the Portuguese flag »