The Louvre Museum is one of the most visited monuments in Paris, and welcomes over 9.3 million visitors a year.

One of the reasons for its notoriety resides in the huge collection of antiques and art masterpieces: around 35,000 pieces of inestimable value.

The largest museum in the world

The Louvre, in addition to being one of the most popular, is also the largest museums in the world, which makes it virtually impossible to see all it has to offer in one visit. How long would it take to do this? Well, if you ever have a hundred days off, then you could try to spend only 30 seconds for each artifact and artwork and see the 380,000 pieces in about 3 months.

The Louvre Museum was not originally a museum, but a fortress built in 1190. It was transformed into a Royal Palace in the 16th century, housing some works of art inside. When the French monarchy moved to Versailles in 1682, the Louvre Museum was maintained as a palace, to be inaugurated as a museum in 1793. The public could, therefore, admire for the first time the 537 paintings it housed at the time. 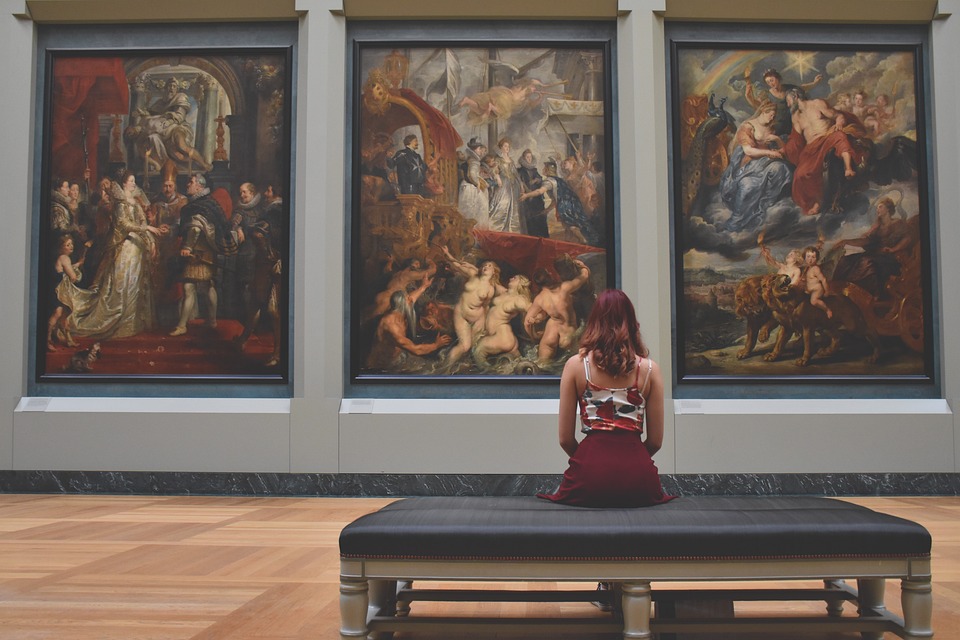 Napoleon and the Louvre

The Louvre owes a great deal to the figure of Napoleon who, in fact, renamed it "Musée Napoleon" in 1802, and expanded the collection by adding thousands of pieces, recovered and "looted" during his conquest campaigns. Today some of these pieces have been returned. The famous portrait of the Mona Lisa, by Leonardo da Vinci, was taken for a period from the Louvre Museums to be hung on Napoleon's bedroom during his Empire.

The Gioconda is certainly one of the most famous works of art in the Louvre and also the work that attracts tourists and art lovers from all over the world. What many may not know, however, is that the Mona Lisa is not at all large but is rather small: it measures only 53 x 77cm, which is slightly larger than an A2 sheet.

The Louvre galleries have a total area of ​​almost 61,000 square meters. In the galleries there are about 7,500 paintings, 66% of which are made by French artists. The galleries are divided into eight departments, including the one that houses the famous "The freedom that guides the people", by Delacroix, an impressive and undeniably wonderful work.

The Louvre and the Nazis

As mentioned above, the Louvre was not always used as a museum. Even during the Second World War it temporarily lost its function and was used by the Nazis as a warehouse for works of art taken from other countries.

Belphegor - The phantom of the Louvre

The Louvre dates back to 1190 - so it is also intended to be the home of some ghosts, right? It is said that the museum is infested with the ghost of a mummy, called Belphegor. It also seems that another ghost is hiding in the nearby gardens of Les Tulleries: a man dressed in red who has been wandering undisturbed for many years. 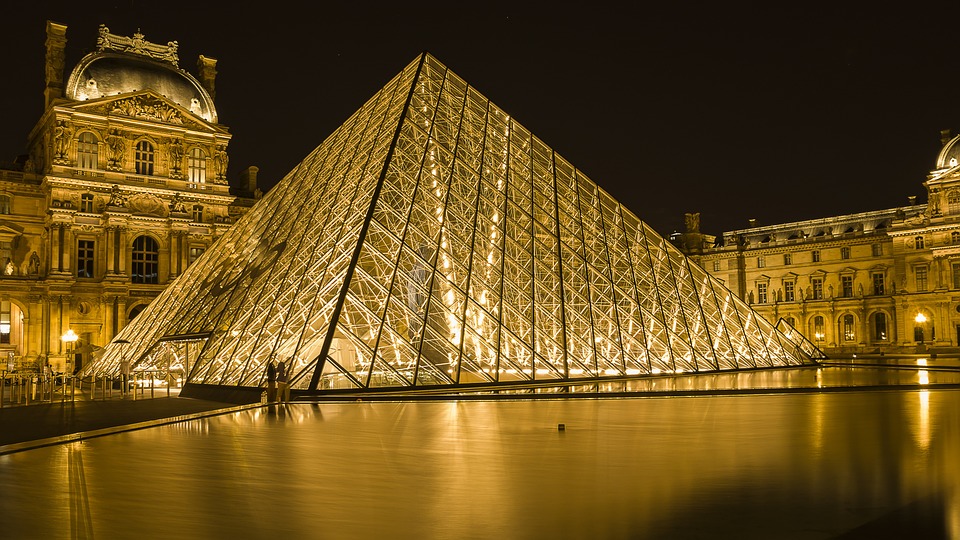 The glass pyramid of the Louvre was built in 1989 and is 21 meters high. Made exclusively of glass and metal, it is still today one of the most recognizable symbols of the city.

The Louvre is part of what is called Ax Historique, or a path of about 5 km that runs through the center of Paris, dotted with some of the most important monuments of the city such as the Arc de Triomphe, the Grande Arc de la Defense and the obelisk of Place de la Concorde.

We conclude with the curiosity that surely many of you do not imagine: in the world, there are two Louvre museums! Yes, the second is in Abu Dhabi and is the very first universal museum in the Arab world.

More in this category: « 12 tips to protect your luggage while traveling Practical advice on how to organize a trip »