The cinema has the power to convert any landscape into a place of the imaginary, mythical and unattainable.

This is why the beaches that we present to you today are not only beautiful, they are also the memory of those scenes on which we sighed, cried, smiled...

Kastani: the beach of "Mamma Mia" 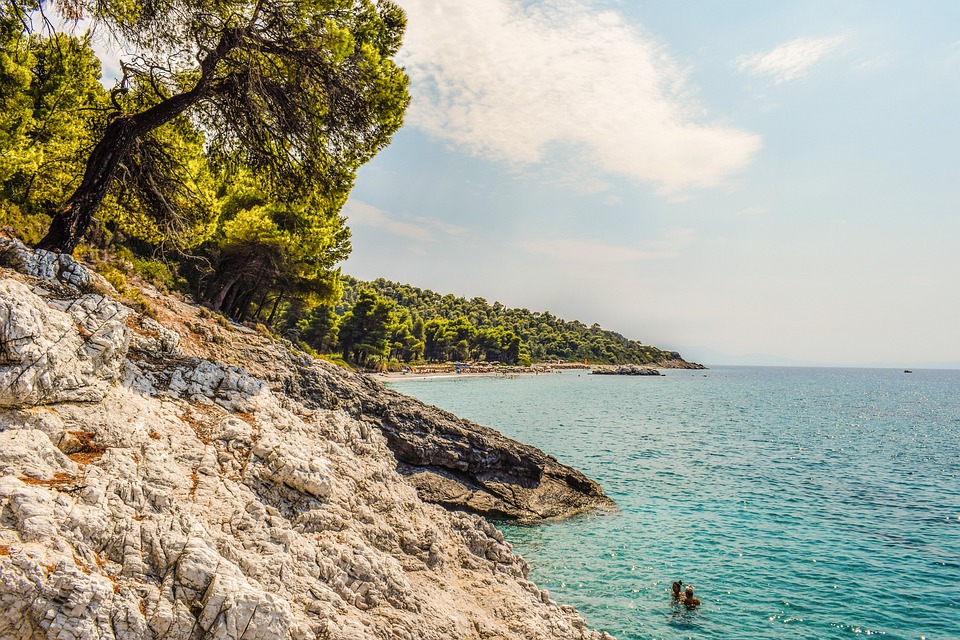 With one dance after another, the cast of "Mamma Mia" made us discover the Greece that we all dream of. Small stone villages, with walls covered with colorful geraniums, and the Mediterranean beaches surrounded by pine forests. The beach of Kastani, in Scopelo, was the protagonist of this dream: a paradise still little-visited today.

The best-selling record of all of Elvis's career was born in Hanuma Bay: from the image of Elvis in a flowered shirt and ukulele to the splendid "Can’t help falling in love". Today, Hanuma Bay is a protected park, closed to the public twice a week, to keep the ecosystem intact. 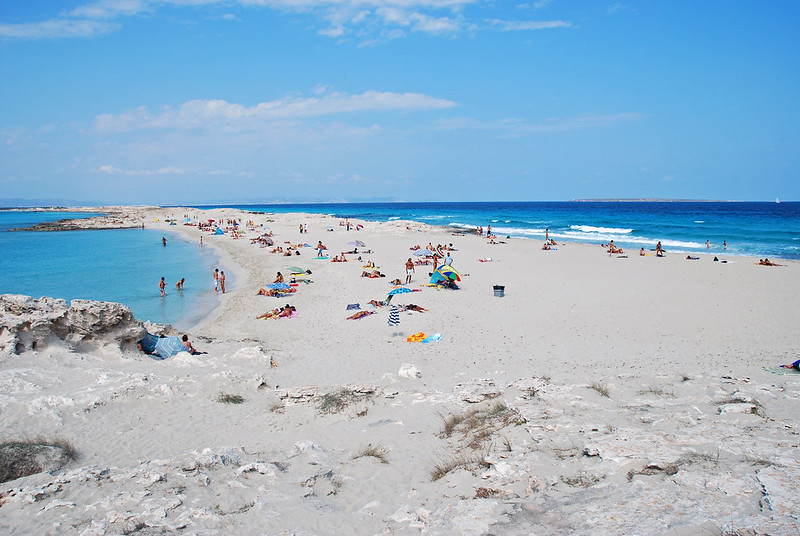 The northernmost point of Formentera: Ses Illetes, is the beach where the film "Lucía y el sexo" was filmed, a sensual story of escape from the life that made the Balearic island the dream of a paradise on earth.

"The Beach" represented a real discovery of Thailand as a tourist destination. Since then many young westerners, not wanting to be less than Di Caprio, left with the backpack on their shoulders, to discover the Phi Phi National Park. The problem? That since then the islands are assaulted by tourists, and especially the beach of Maya Bay, although the beaches here are practically all splendid.

Monuriki: the island of "Cast Away" 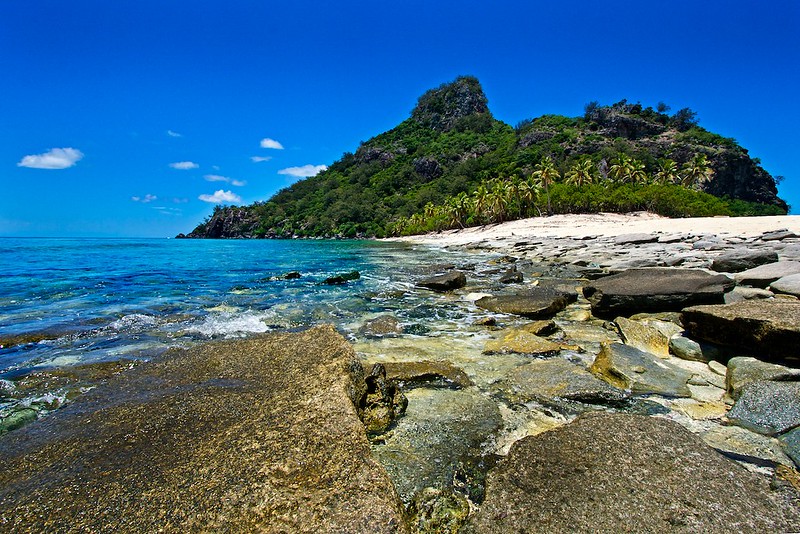 Just under 1km long and just 600 meters wide, the uninhabited island of Monuriki is a dream that materializes. White beach, fine sand, palm trees, crystal clear waters surrounded by coral reefs that are the dream of any diver... in short, everything that can be asked of an island in Fiji, here is. 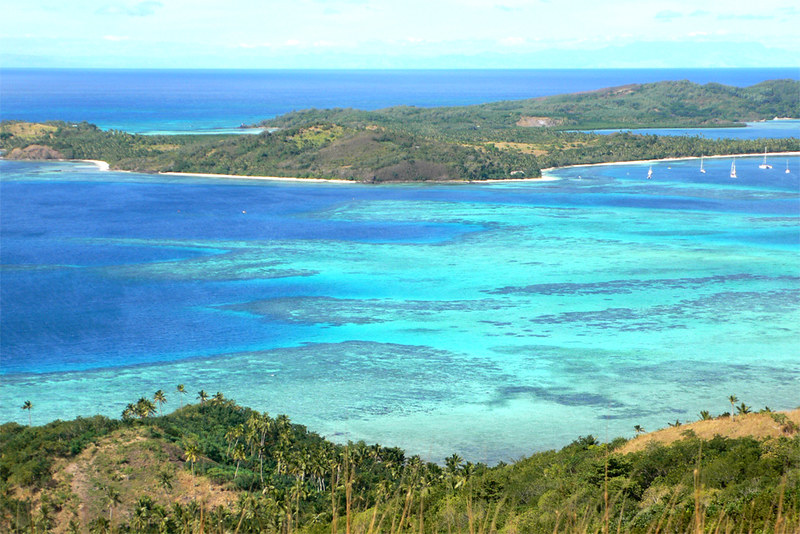 The idyllic landscape of Nanuya Levu (Fiji) was the setting for the controversial film "Blue Lagoon". The island is now private and is home to the Turtle Island Resort.

Martha's Vineyard and "The Shark" 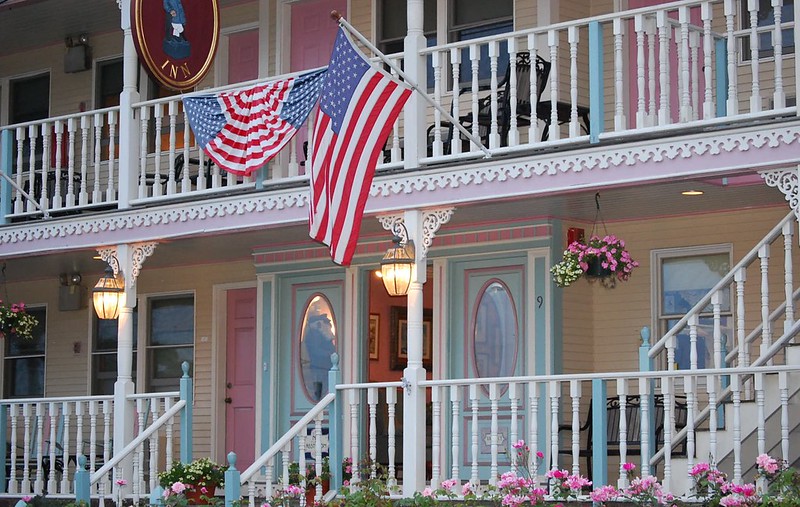 If before Spielberg's film the beach of Martha's Vineyard was idyllic, after appearing on the big screen it became the summer destination of many Americans. The holiday spirit, but residential and elegant has made it the destination of VIPs, presidents, and millionaires. 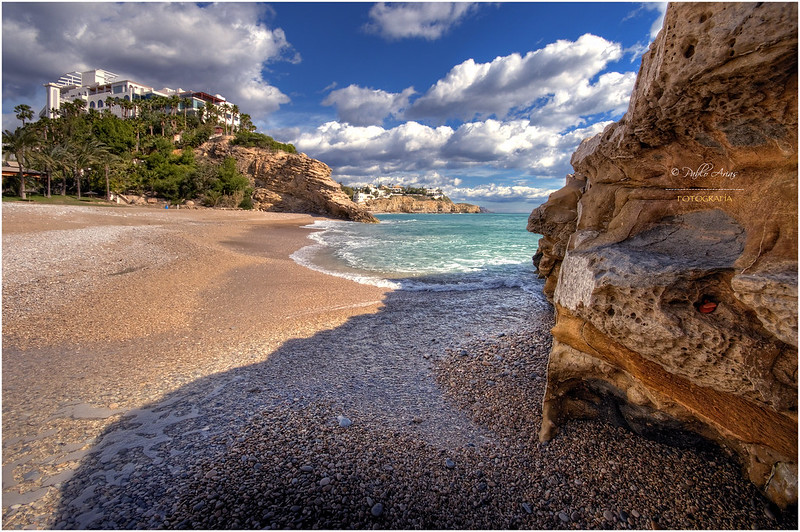 Another of the scenes that went down in history is that of a super sexy Halle Berry coming out of the sea, remembering the most famous bond girl, Ursula Andress. If in theory, the scene takes place in Cuban waters, in reality, the film "007: Death is Long to Wait" was filmed in part in Cadiz, on the beach of La Caleta.

"From here to eternity", Halona Cove

The Hawaii, with their extreme beauty, and the intense blue and green colors, have been the scene of many films, but few that have made the history of cinema, like the one that saw Burt Lancaster, Montgmery Clift, Deborah Kerr, Donna Reed, and Frank Sinatra. A true classic, in which the scene of the passionate kiss on the beach between Burt Lancaster and Deborah Kerr has become a cinematographic icon.

"The night of the iguana": Ava Gardner and the Riviera Nayarit 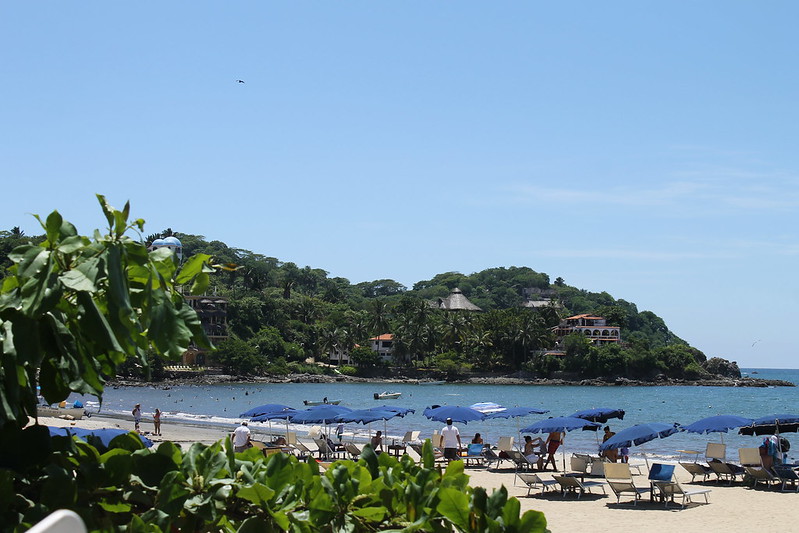 Richard Burton and Ava Garner, an assured classic based on a work by Tennessee Williams, with the impeccable direction of the great John Huston. The beaches could not be outdone. And in fact, they are those of the Riviera Nayarit in Puerto Vallarta, defined as the Mexican Galapagos.

More in this category: « The 10 best cities in the world for vegetarians The myth of Santa Claus: sure that it comes from the North Pole? »