Many are those who, influenced by advertising hype and the iconography of consumerism, attribute their birth to Scandinavia or, at most, to the United States.

And despite the fact that in the north transformed the legend into reality by building houses and parks in the ice, while in America they worked hard to specify their features using the colors of a famous carbonated drink, the origins of Santa Claus must be sought in Turkey.

It was indeed St. Nicholas, the Greek who became bishop of the city of Myra around the middle of the 3rd century BC. The discovery of some significant remains in a church in the district of Demre seems to have swept away all doubts, as well as the veracity of the story according to which his remains today would be found in the church dedicated to him in Bari, after having been stolen 700 years ago by some devoted sailors. 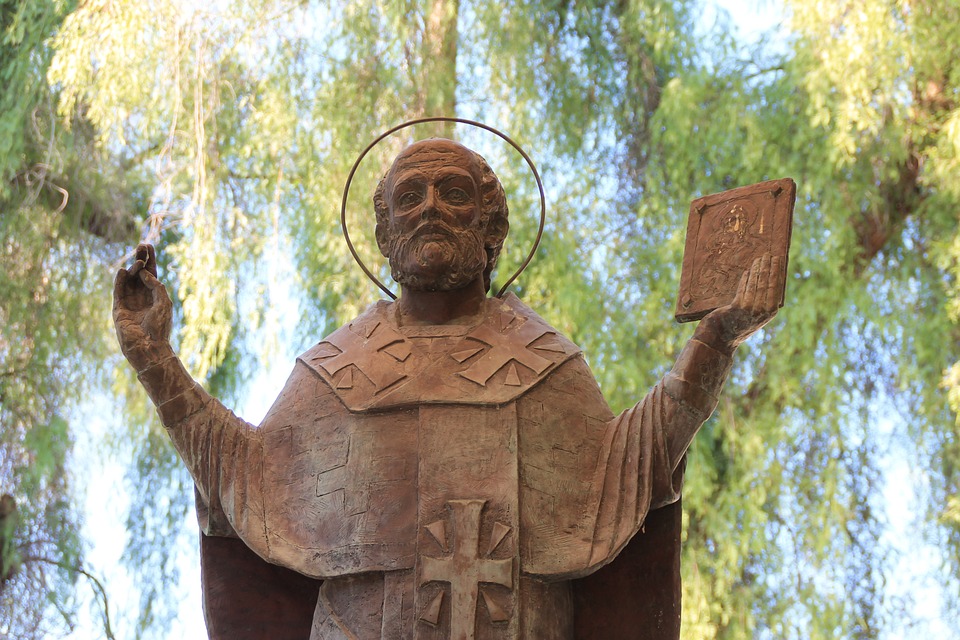 The bishop of Myra was characterized by his extraordinary generosity, but it was two legends that saw him as the protagonist fortifying the identification: according to the first, St. Nicholas would have saved three young girls from prostitution by giving their father enough money to pay the debts because of which he would have lost his beloved daughters; the second one says that the bishop has unmasked the killer of three boys resurrecting his victims.

This explains why San Nicola has always been connected to children and generosity. However, how he managed to become Santa Claus and move the setting of his legend to northern Europe is a complex path to justify. 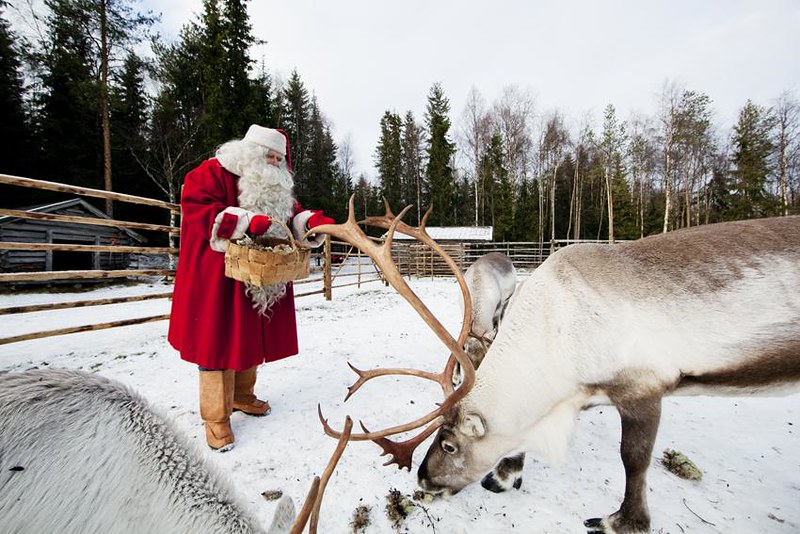 It seems that the triggering cause was the Protestant Reformation: since it abolished the cult of the saints, from Germany upwards they found themselves unprotected in justifying their children the fact that on the night of December 25th someone entered the houses and brought gifts. It is impossible to think of the Child Jesus, since in the collective imagination he never, ever would have been able to descend into the chimneys and carry heavy bags filled with all good things.

Thus the story began that the little Jesus had to get help from someone stronger and more resistant than him: at that point the Krampus, helpers and controllers of the good behavior of the children, in their turn, helpers of St. Nicholas, came on stage.

Who then emigrated with his legendary cargo to North America to be given a reassuring dress and look and returned to Europe ready to become that Santa Claus, generous bearer of gifts, as we all know him today. 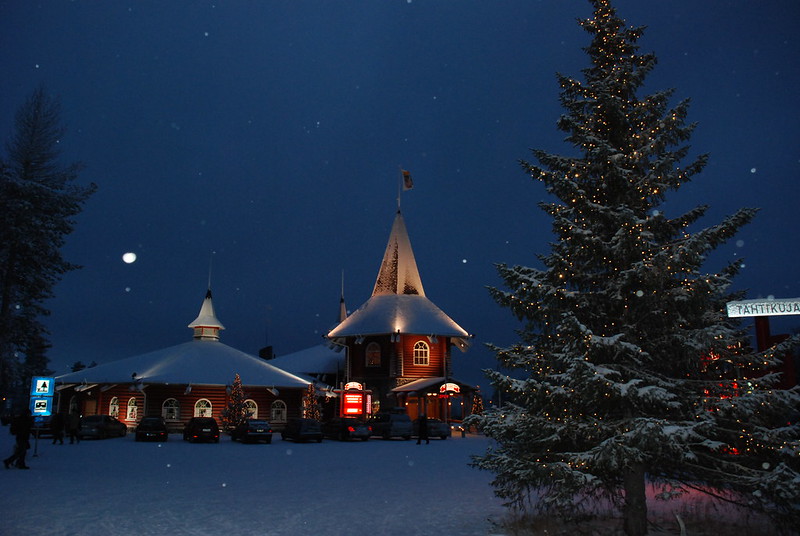 A somewhat abstruse genesis, which however brings together, at least in its initial part, the magical element with the religious one, the two aspects that allow the old man with a white beard and reindeer to continue to proselytize among the new generations.

And all in all, whether it is a Turkish bishop or an elderly Scandinavian, moreover dressed like a can, it does not matter: the important thing is that on the night of December 25th continue to maintain the same aura of magic, the one that accompanied the genesis of his fantastic story.

More in this category: « 10 movie beaches where the most famous films were shot Slovenia among myths and legends: discovering the Land of dragons »