Lovers of reading and books know perfectly how special is the smell of old and newly printed books.

Even in the era of the ebook, in fact, paper books and bookstores are symbols of something timeless and tangible, so here are the 10 most beautiful bookshops in the world according to the Italian newspaper La Repubblica. 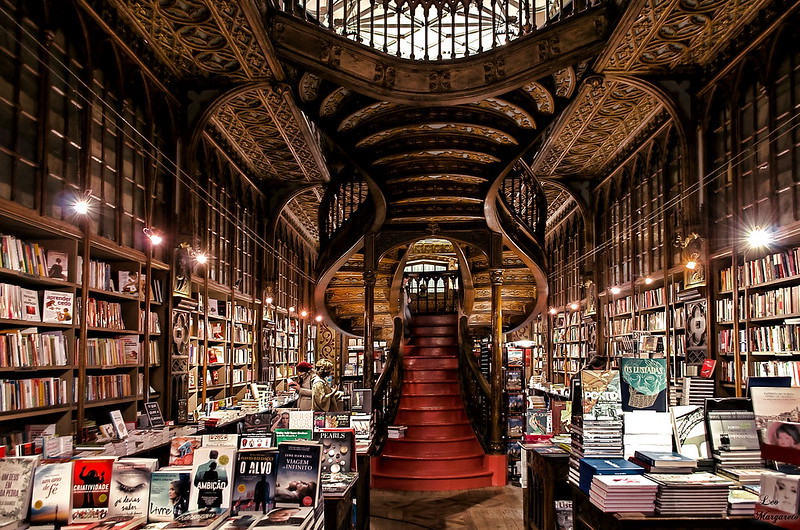 This historic library in the center of the city of Oporto, Portugal, opened in the early nineteenth century and is known for its curvy and stucco Art Nouveau style. Not to be missed during a holiday in Portugal. 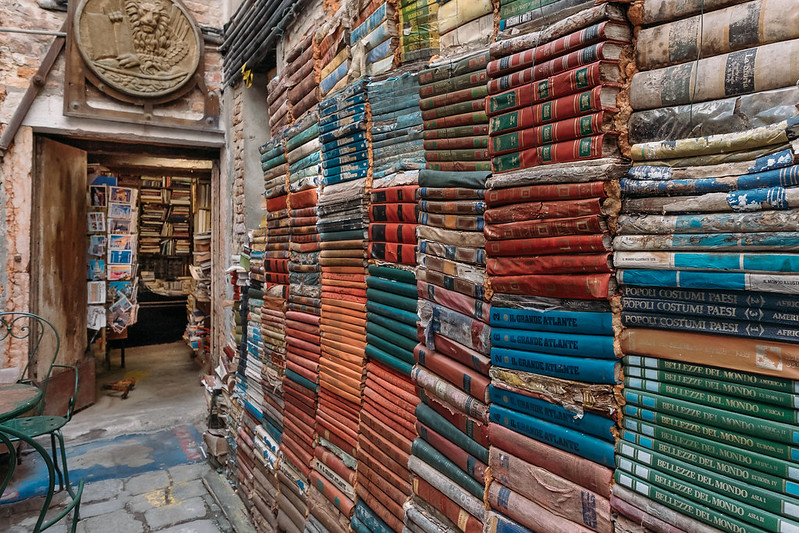 An Italian name could not be missing from the list of the 10 most beautiful bookshops in the world. The city of Venice, very strong in the tradition of the first printers and booksellers, boasts the wonderful Acqua Alta Bookshop which, as the BBC also mentions, is "the only underwater library", or almost. In fact, the particular location of this library forces its owner to move books frequently from the bottom up or vice versa. An inevitable show. 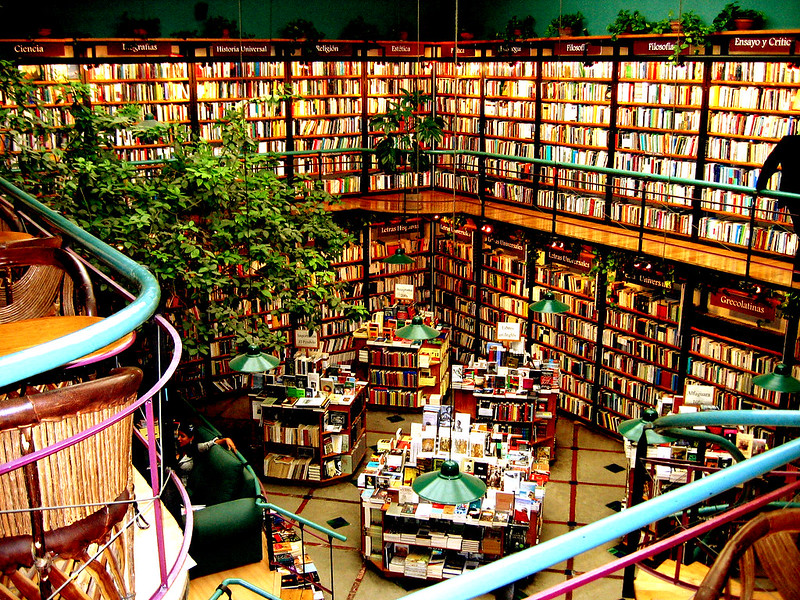 This bookstore has recently celebrated its twentieth anniversary and even boasts an offer of 1000 free books but they must be returned to another public space. In addition, live music, internal coffee and a dense "internal vegetation" are its distinctive features.

This Argentine bookstore is a true icon of the city of Buenos Aires. Alluded to in a building from the early 1900s, the Grand Splendid Theater, and then converted, 10 years later, into a cinema and, finally, transformed into a very special area dedicated to reading and selling books and where guests can enjoy the taste of reading on one of the theater boxes and under an immense frescoed ceiling. 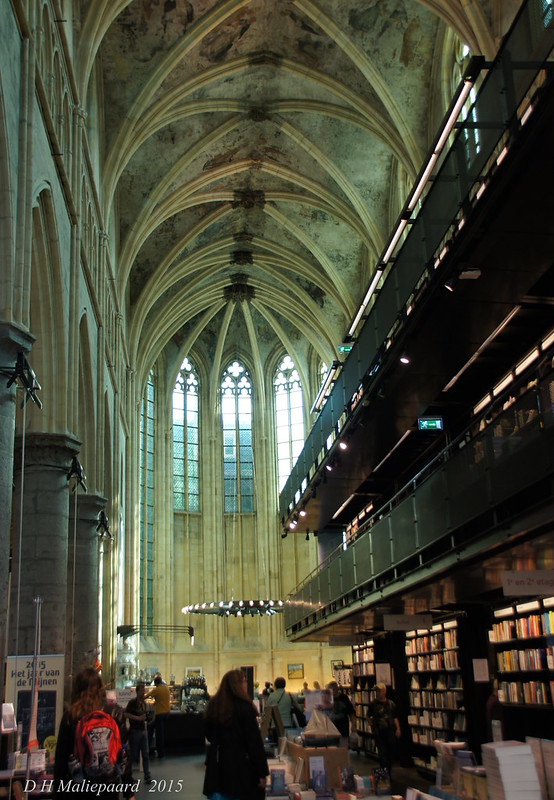 This library was created inside a Dominican church and built by Studio Merkx + Girod (now Merk X). Unfortunately the property declared bankruptcy in February but the store is still open thanks to a crowdfunding campaign launched by the staff. Visit it to make it survive! 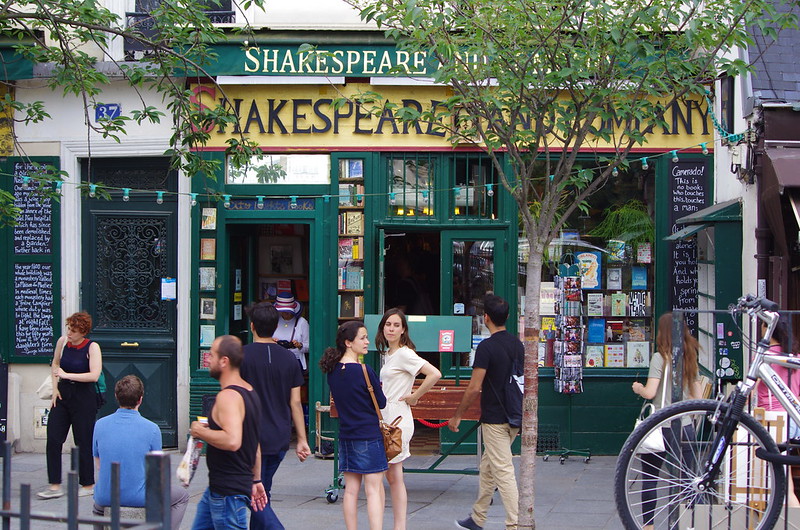 Opened on the Rive Gauche from 1951 by the American George Whitman and run by his daughter Sylvia until his death, three years ago, this bookstore was made known above all by his old acquaintances, Allen Ginsberg and William S. Burroughs, and - always - it is also a library. Moreover, it also provides an overnight service for writers who are in Paris in transit. 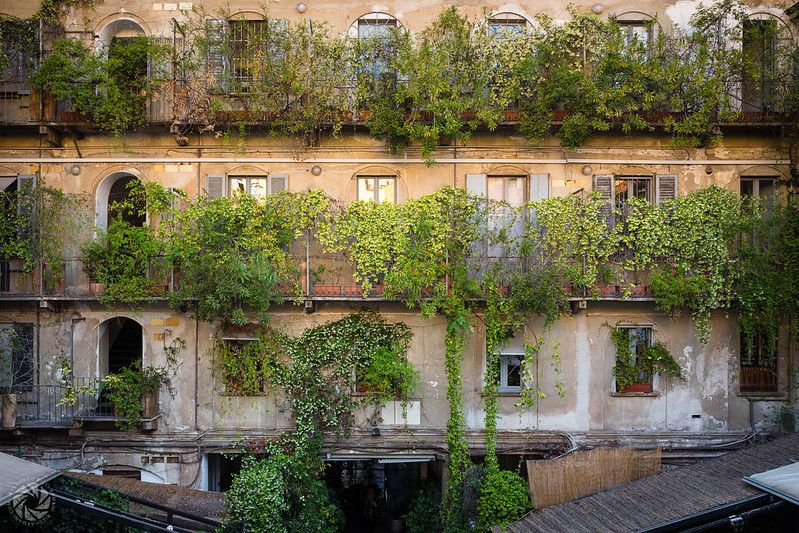 Another Italian bookstore and this time we are going to Milan, home to very important publishing houses. The 10 Corso Como bookshop is located within the complex created by Carla Sozzani and has also won 10th place in the BBC's top ten. 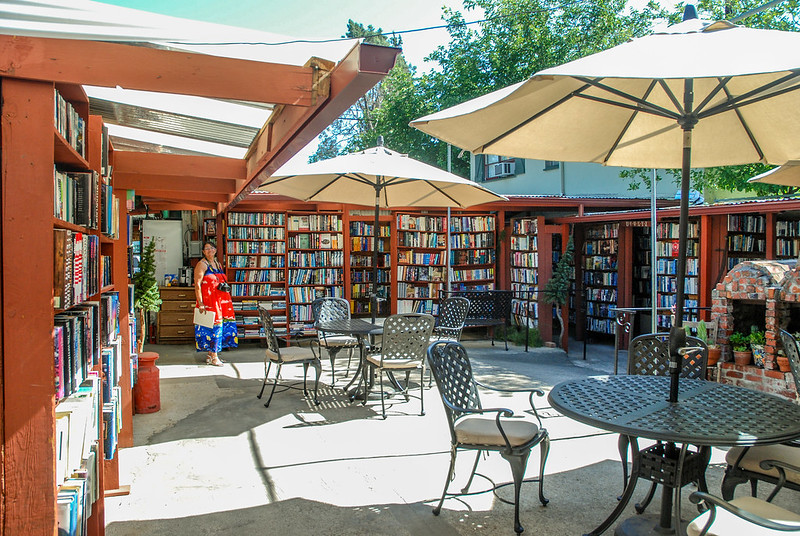 This bookstore calls itself "the largest outdoor book store in the world" and was born in 1964 due to the simple desire to get rid of books that Richard Bartinsdale no longer read. A special feature: a large part of sales still takes place according to rules of honesty and passers-by can buy books by leaving the money owed in a coffee can. 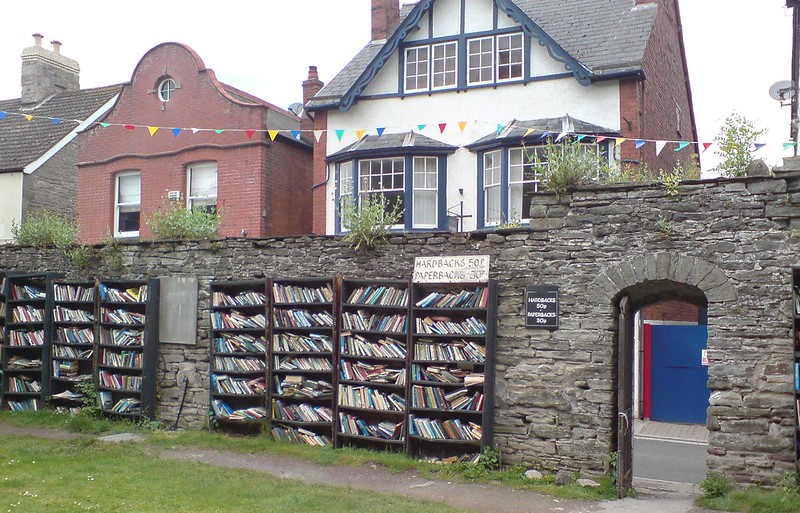 This small town on the border with England is a place for book lovers and has been hosting a literature festival for 25 years. About thirty bookstores enliven its streets but the most striking is that of Honesty Bookshop. 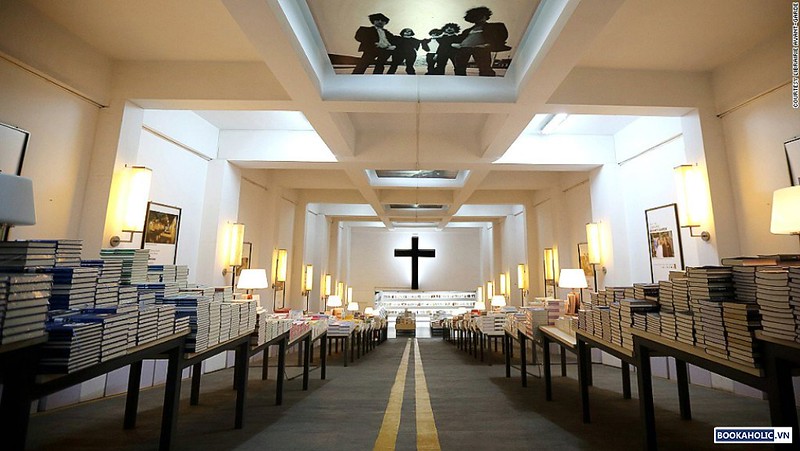 It may seem strange to find a bookstore that can fascinate even the westerners in China, but to be honest, it really is. This library, also referred to as "the most beautiful book store in China", has inherited the space of a parking lot, already used as a nuclear shelter, and now has four thousand square meters dedicated to books (especially for expats).

More in this category: « 10 things you absolutely must know if you fear of flying