The russian cuisine is the traditional cuisine of Russia, linked to the ways of life and the history of the Russian people. It has undergone the influences of the various cultures, ethnic groups and religions present in the vast territory of the country, and has incorporated in itself many dishes belonging to various nationalities taking part before the Russian Empire, then the Soviet Union and finally the Russian Federation.

As a result, dishes, recipes and eating habits change considerably in the various regions of the country. The basis of the diet of the large part of the population, once represented by the farmers, consisted of cereals and vegetables, which were used for the preparation of salads, soups, polenta, bread and similar products. A popular saying says: "щи да каша, пища наша" (Šči and kasha are our food). Among the soups also remember the botvinja, the rassol'nike the borsh.

10 typical dishes not to miss in Russia

Cabbage soup that can be based on sauerkraut 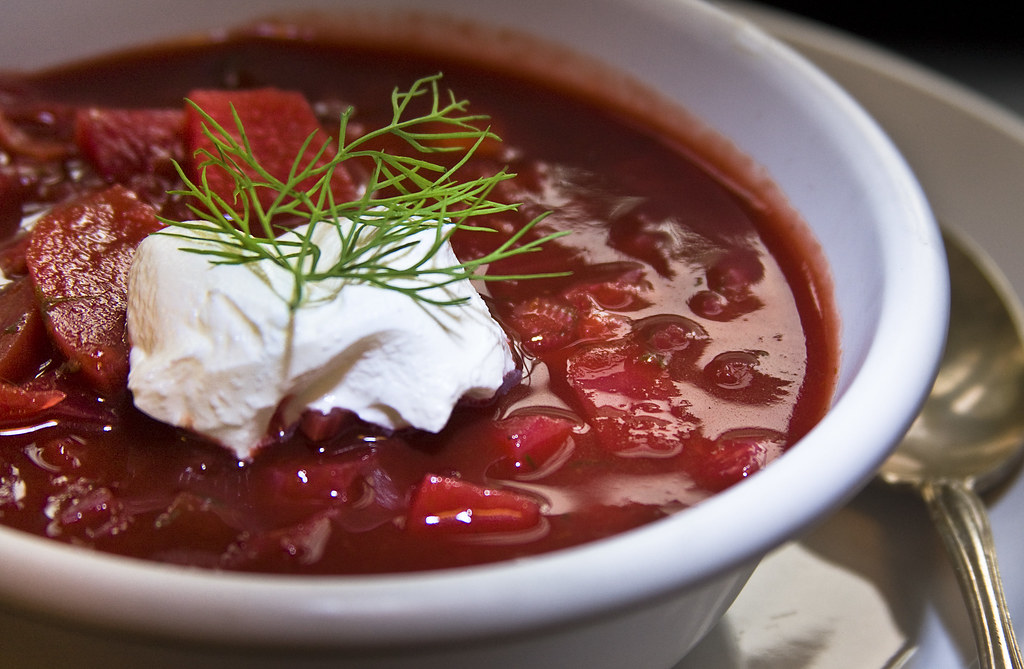 Soup made of broth, beetroot, and tomatoes with vegetables (onions, cabbage, tomato, carrots, and celery). 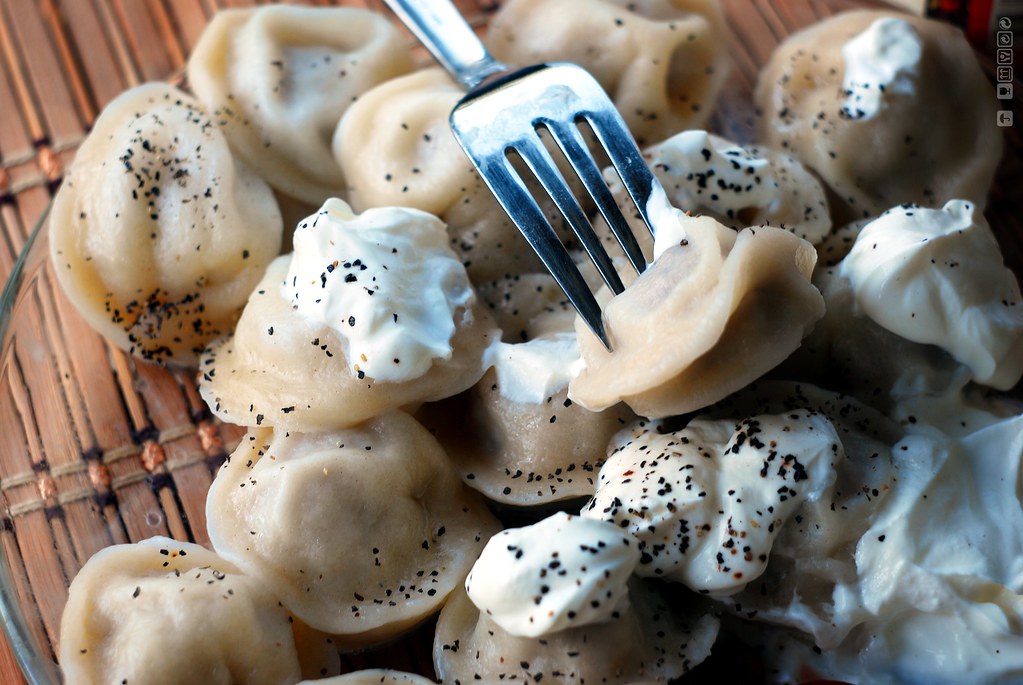 Dumplings filled of a meat wrapped in thin, pasta dough 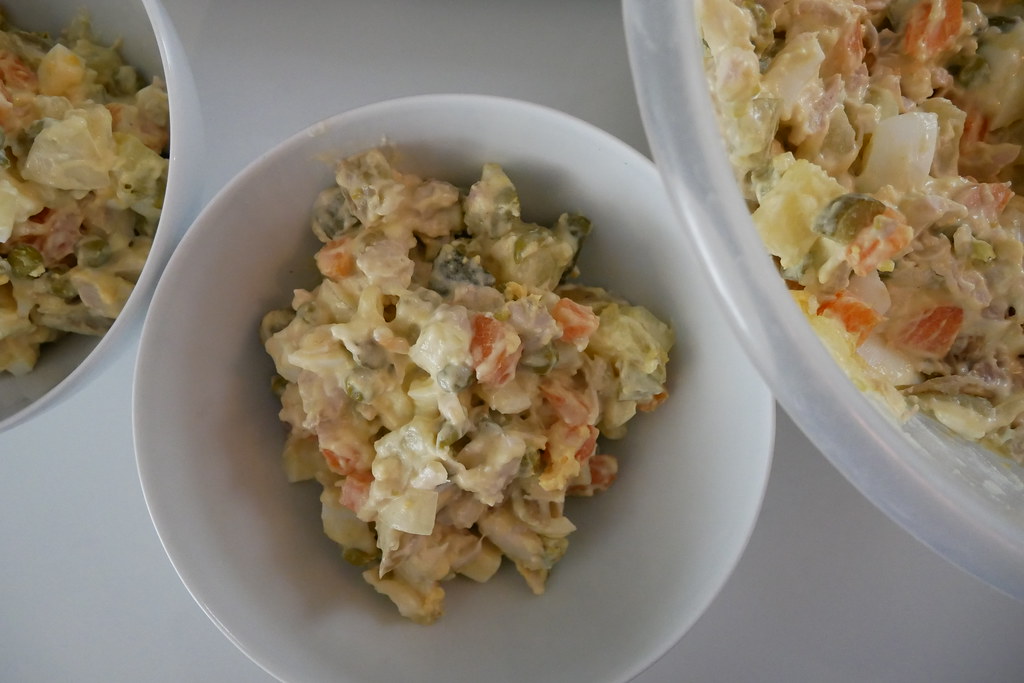 Porridge made of buckwheat, millet, oat, wheat or semolina. 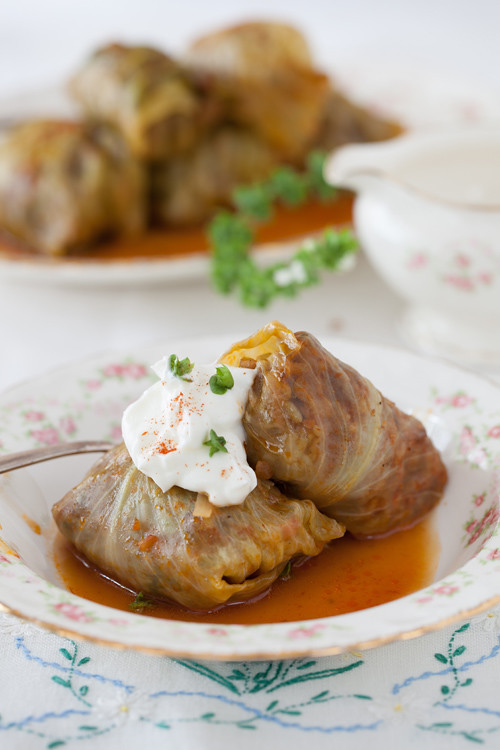 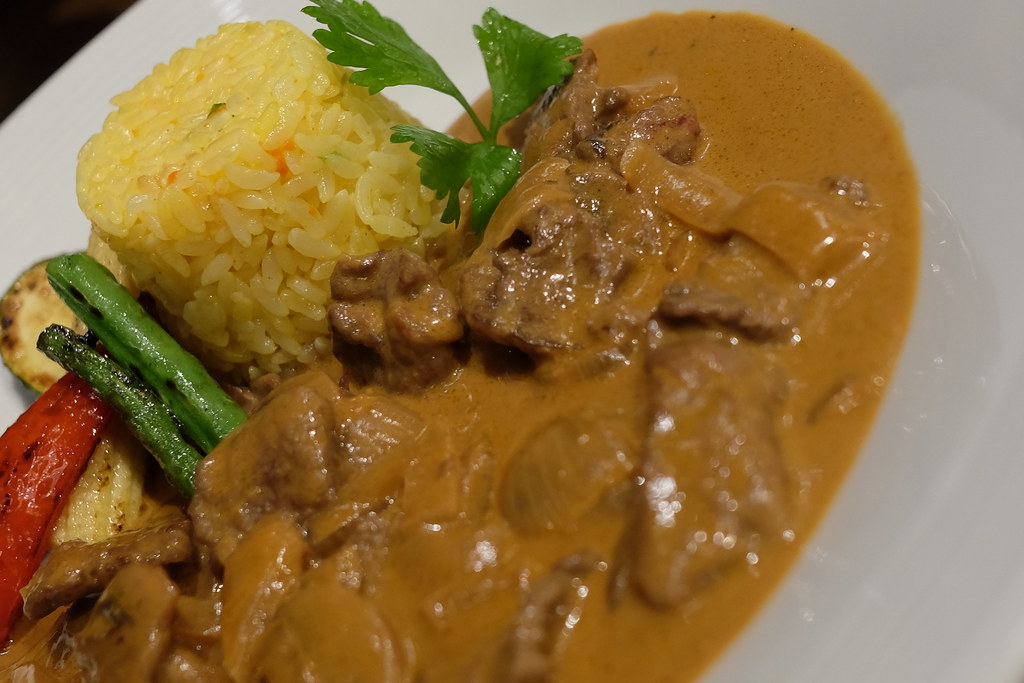 Pieces of sautéed beef in sauce, with smetana (sour cream). 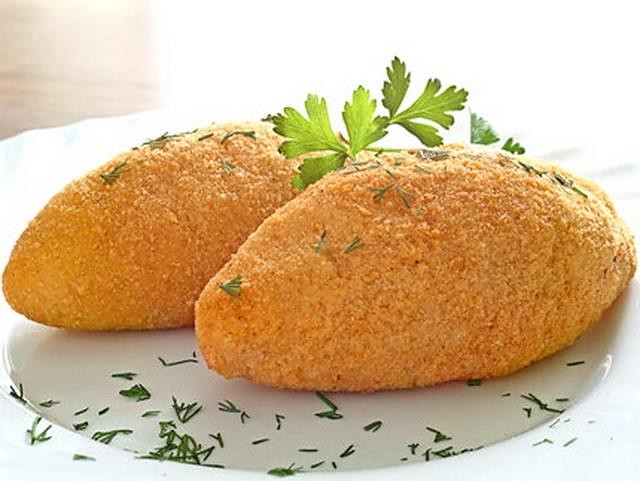 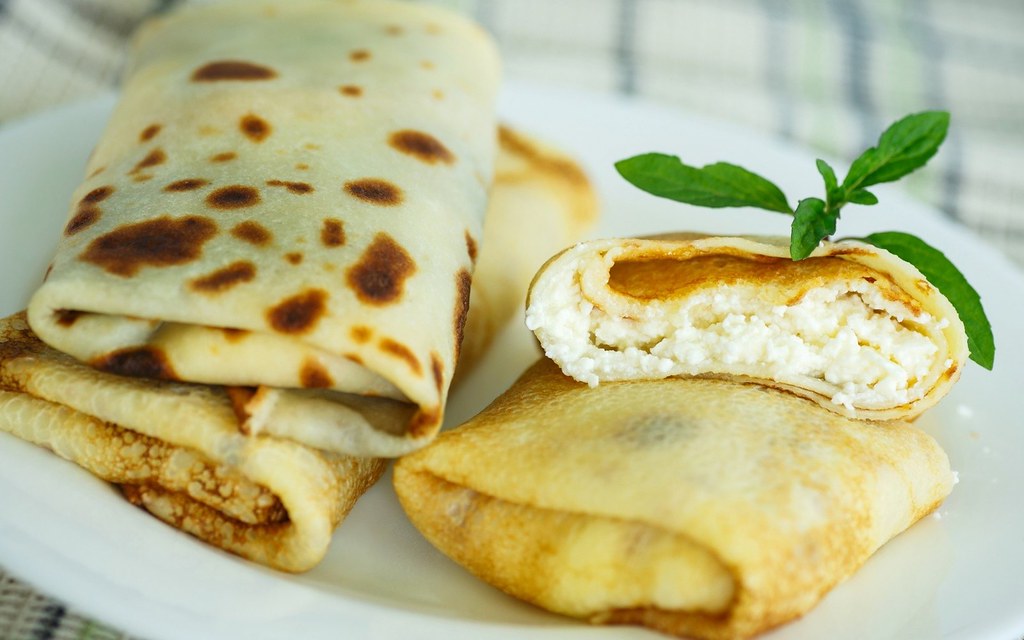 Small stuffed buns made of either yeast dough or short pastry, filled with different fillings. 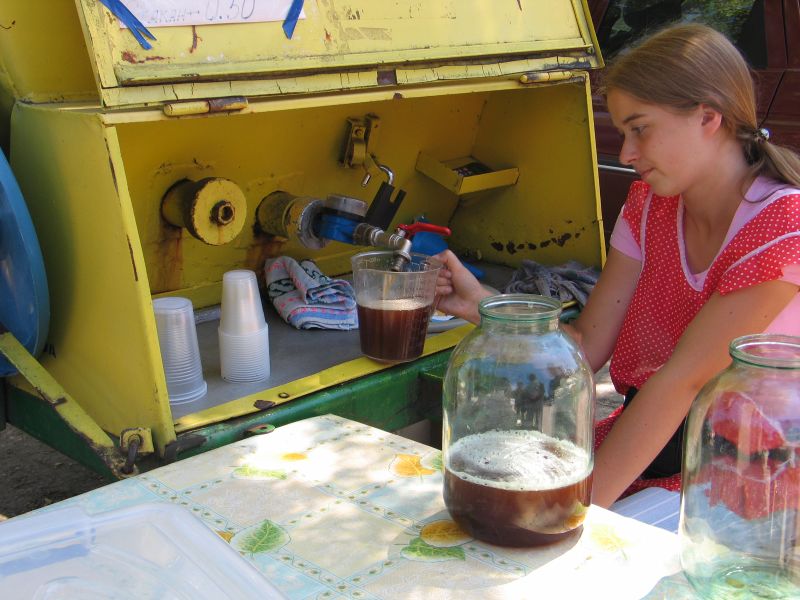 Fermented non-alcoholic beverage made from black or regular rye bread or dough. 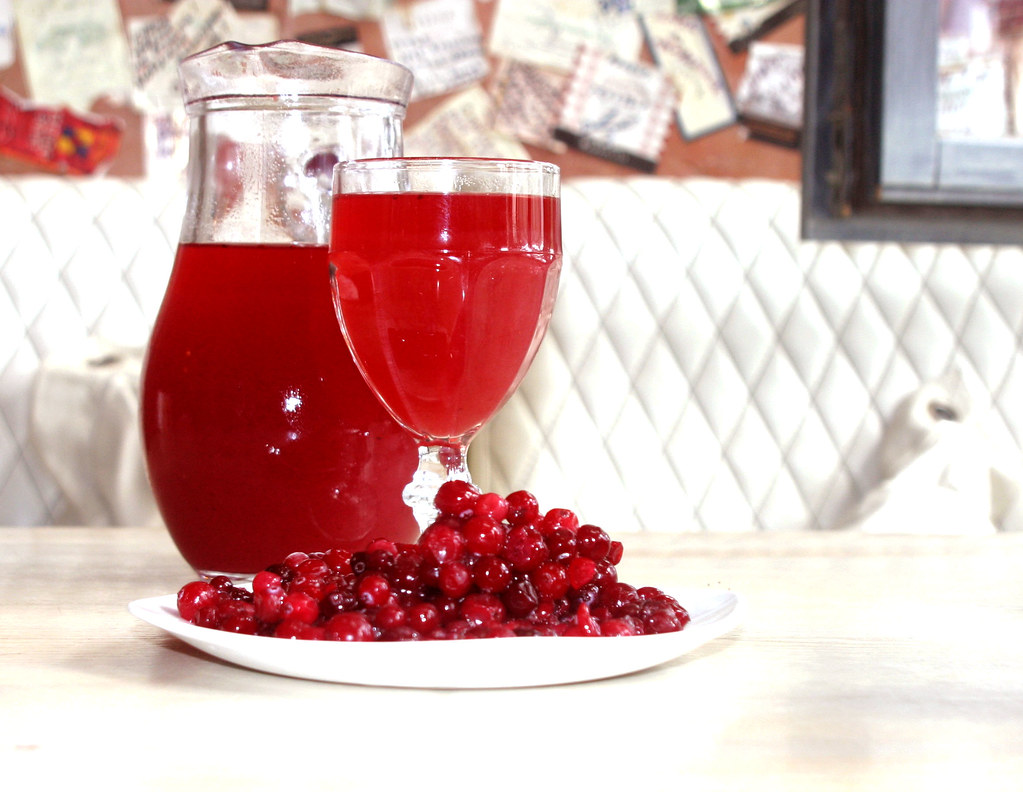 Soft drink prepared from berries, mainly from lingonberry or cranberry. 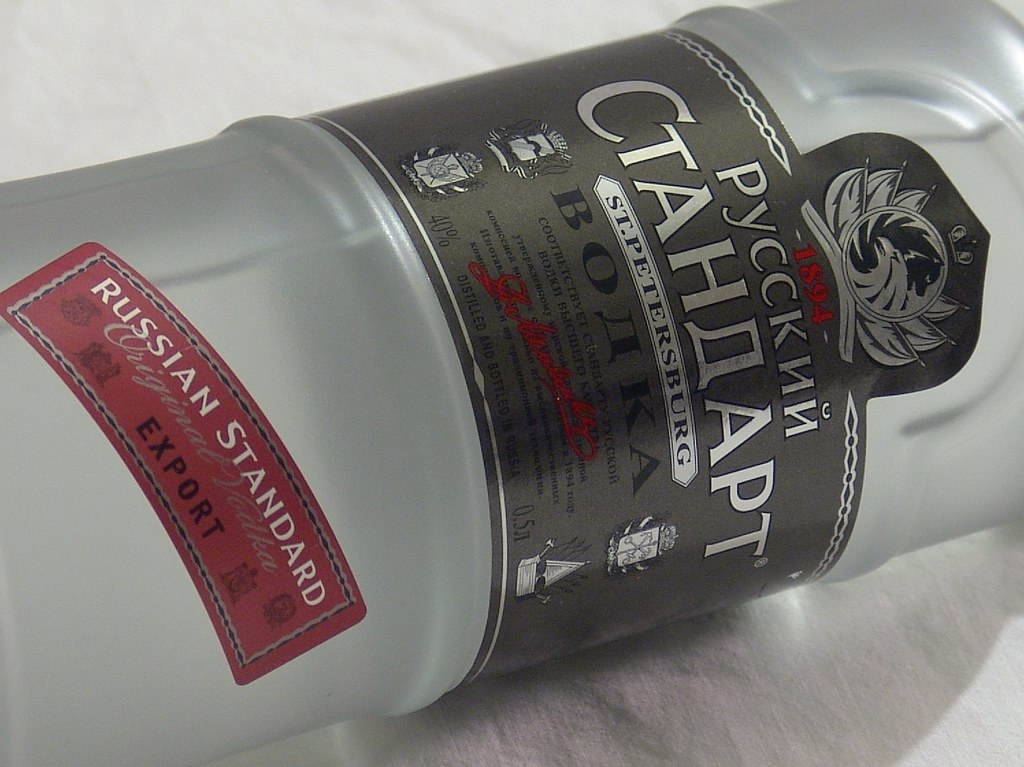 It needs no explanation.