The cuisine of Belgium is a cuisine that is influenced by the French gastronomic culture but has been able to re-store it, often in a very convincing and original way.

The evening plate, the main one and of family recollection, is generally a single dish to which a dessert is associated or at least a small appetizer, to complete the necessary caloric intake.

The proximity of the sea has allowed different variations with fish, but also game or cold cuts and patés, the latter coming from the Ardennes area, should certainly not be overlooked.

10 typical dishes not to miss in Belgium 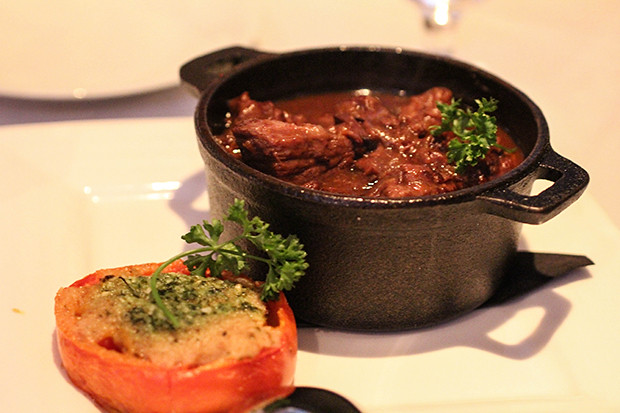 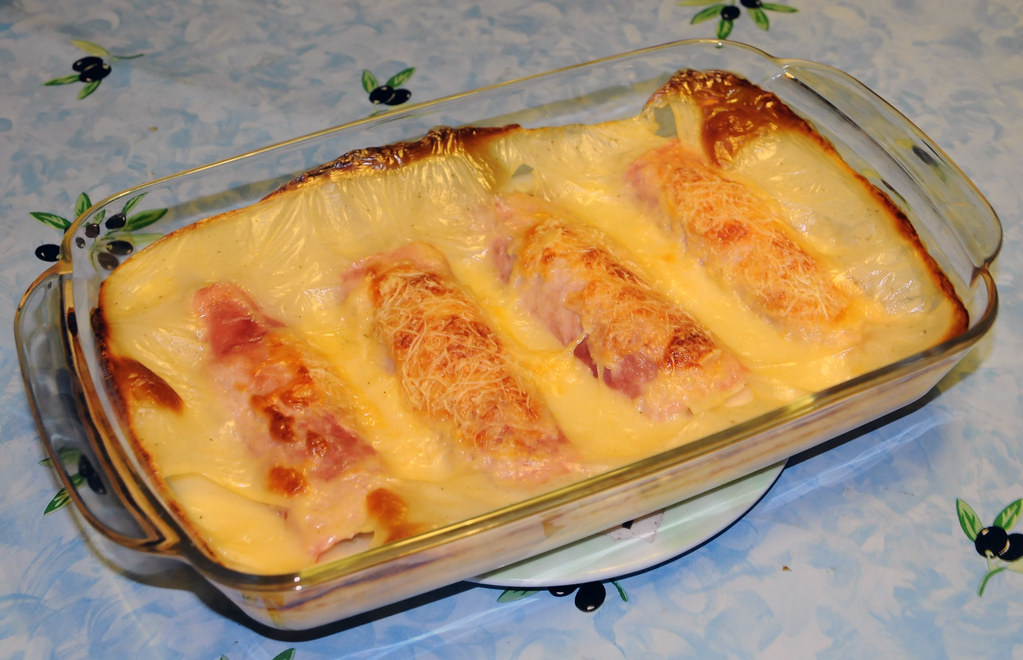 Pieces of endives wrapped in a slice of ham, topped with béchamel sauce and blanketed in melted cheese. 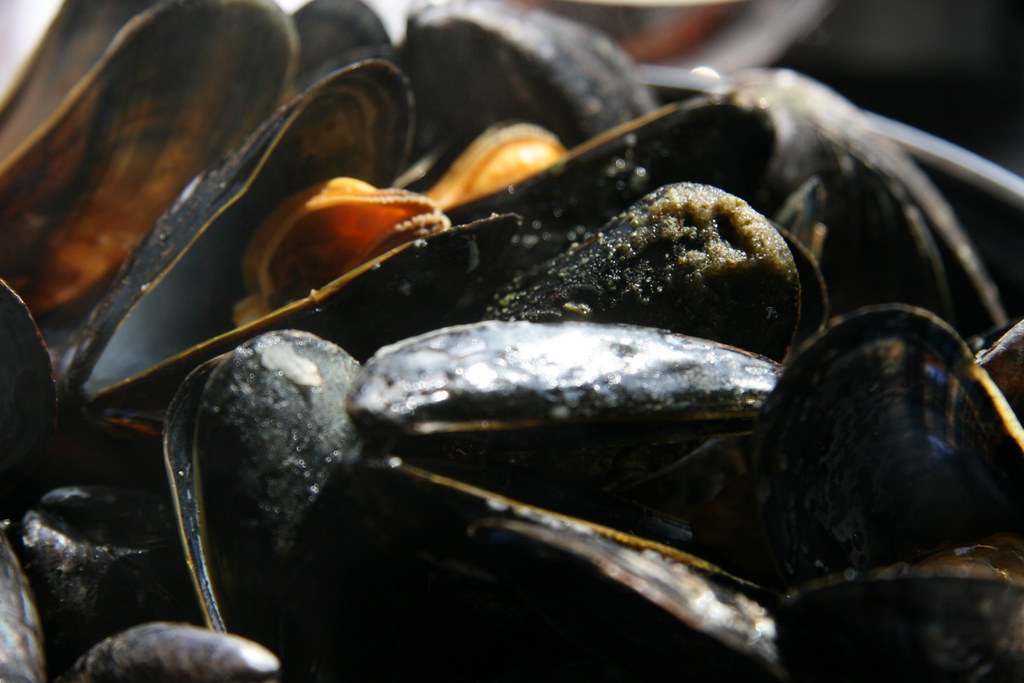 A bowl of mussels cooked in white wine broth served with a plate of Belgian fries. 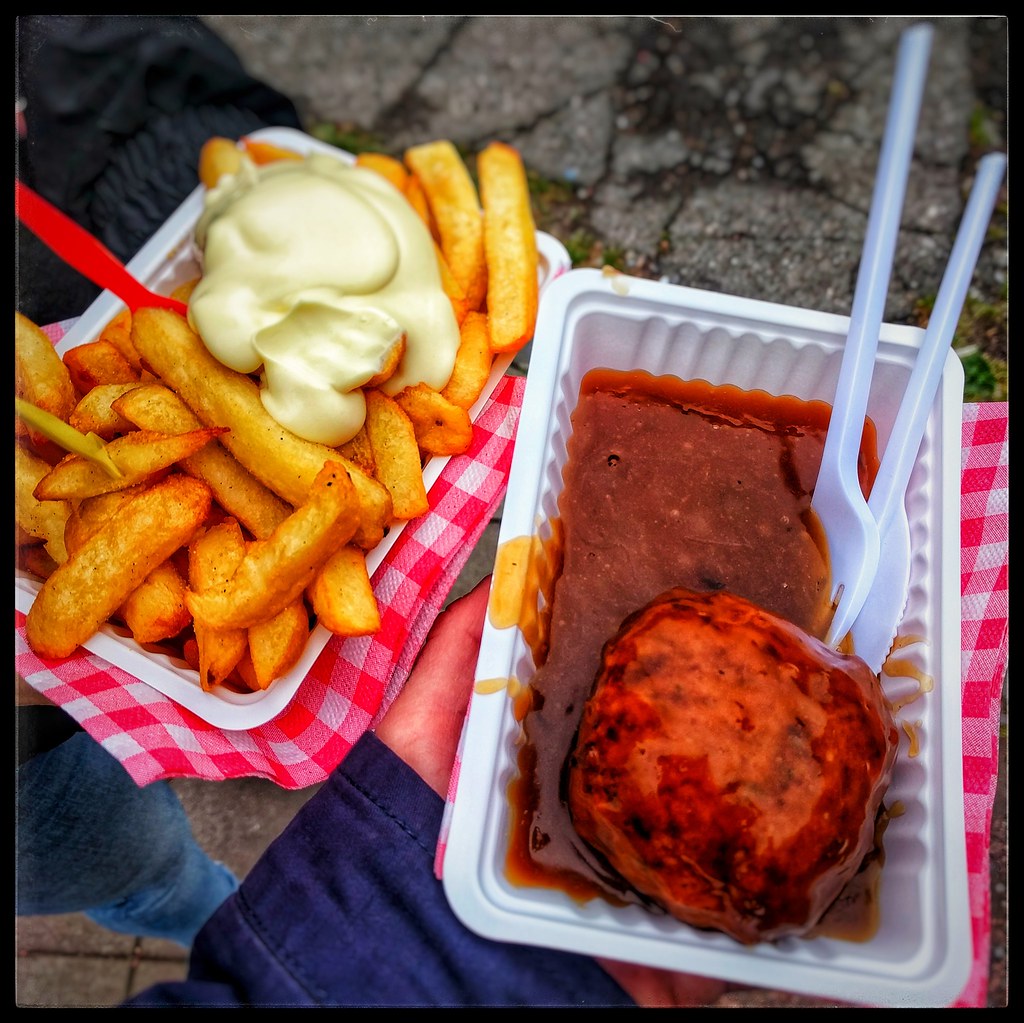 Big meatballs usually made of beef and pork meat and served in a tomato sauce. 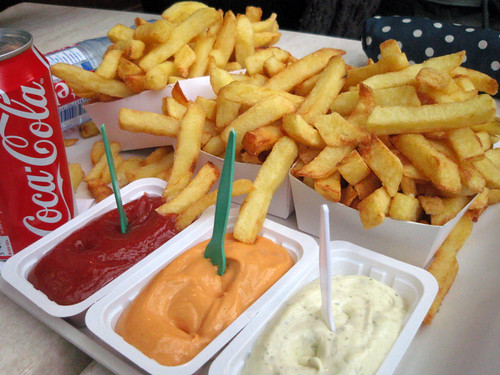 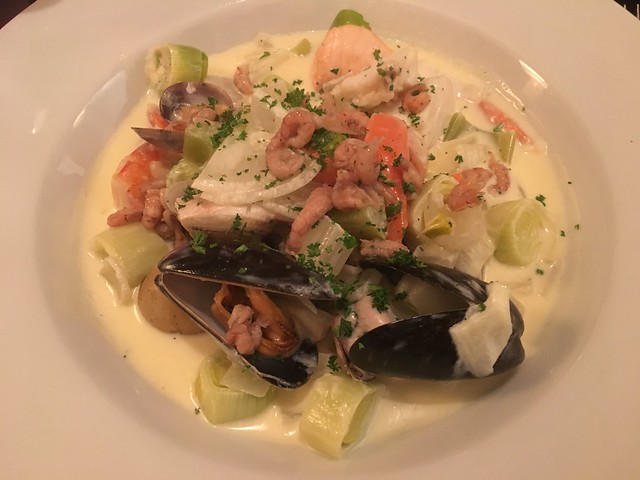 Hearty fish or chicken and vegetables stew made using eggs and butter. 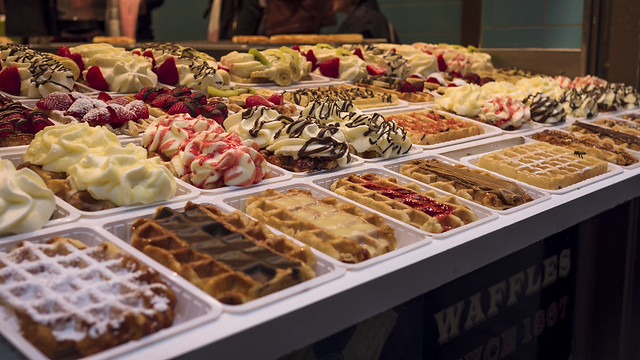 A buttery brioche dough waffle with chunks of caramelize sugar on the crust. 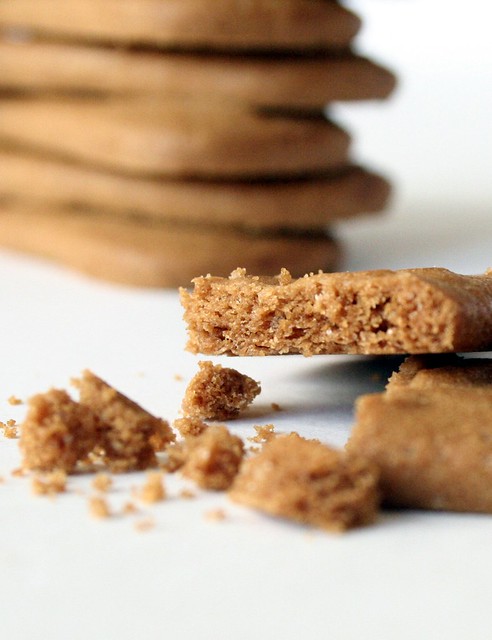 Sweet flan filled with a custardy mixture of rice and milk, and glazed with egg.

Belgium is considered by many to be a paradise for beer lovers thanks to more than 1500 original beers, drunk in special glasses, just to enhance and make unique the tasting experience. The position of privilege held by the nation is also confirmed by the fact that since 2016 the Culture of Belgian Beer has been registered in the UNESCO Intangible Heritage List.

Connoisseurs adore Belgian beer for its uniqueness, variety, flavor and body. In Belgium there are many variations ranging from proposals to the taste of raspberry or cherry to white beers, from flemish oud red and dark to Trappist beers to the most famous, the Lambic and the Geuze.