When one thinks of Austrian cuisine its history, the Hapsburg Empire and its position cannot be ignored, right in the middle between central and eastern Europe

here, the mingling of peoples, different cultures, religions and gastronomic traditions, with the thousand influences that brought to the table a sort of foresighted fusion vision of the kitchen. Poles, Hungarians, Croats, Slovaks, French, Dalmatians and Italians have crossed the Empire and each has inherited some of its , its own .

The traditional dishes in Austria are, above all, based on meat () and seasonal products, influenced by Jewish and Middle Eastern cuisine, seasoned with lots of spices and often accompanied by (potatoes): roast , mashed with parsley , or in salads or fried.

10 typical dishes not to miss in Austria 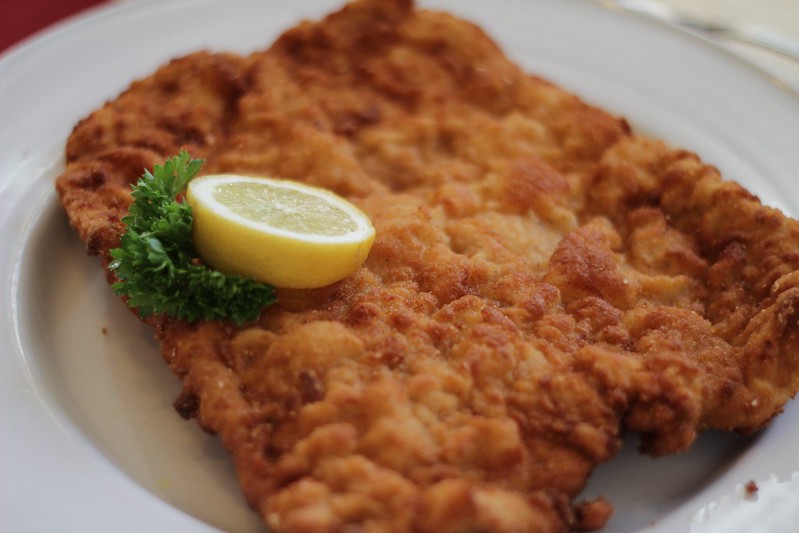 Thinned, breaded, and pan-fried veal cutlet that is traditionally served with a dollop of lingonberry jam, lemon wedges, and either buttered parsley potatoes, a simple potato salad, or French fries. 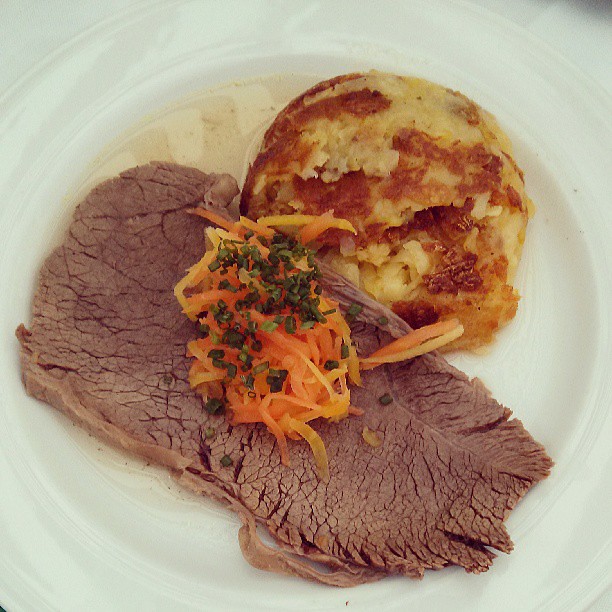 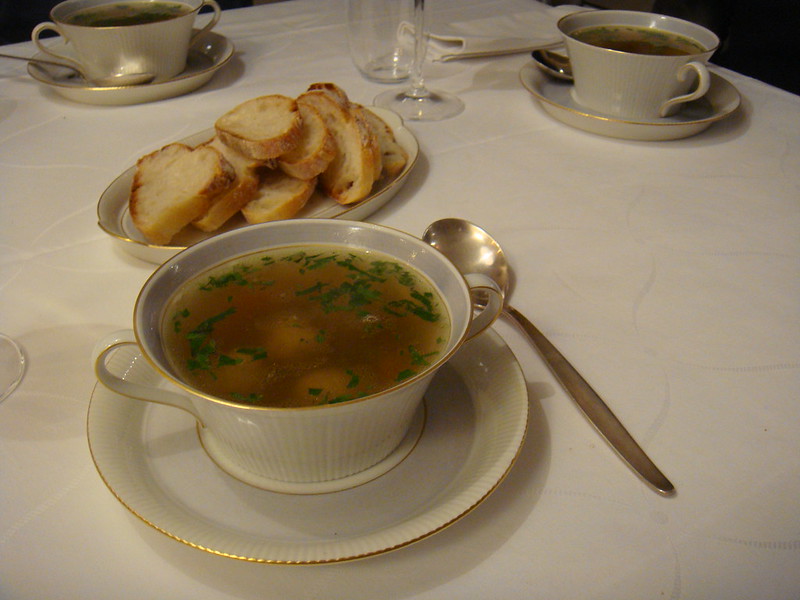 Clear soup made of sliced or cubed meat slowly cooked with vegetables. 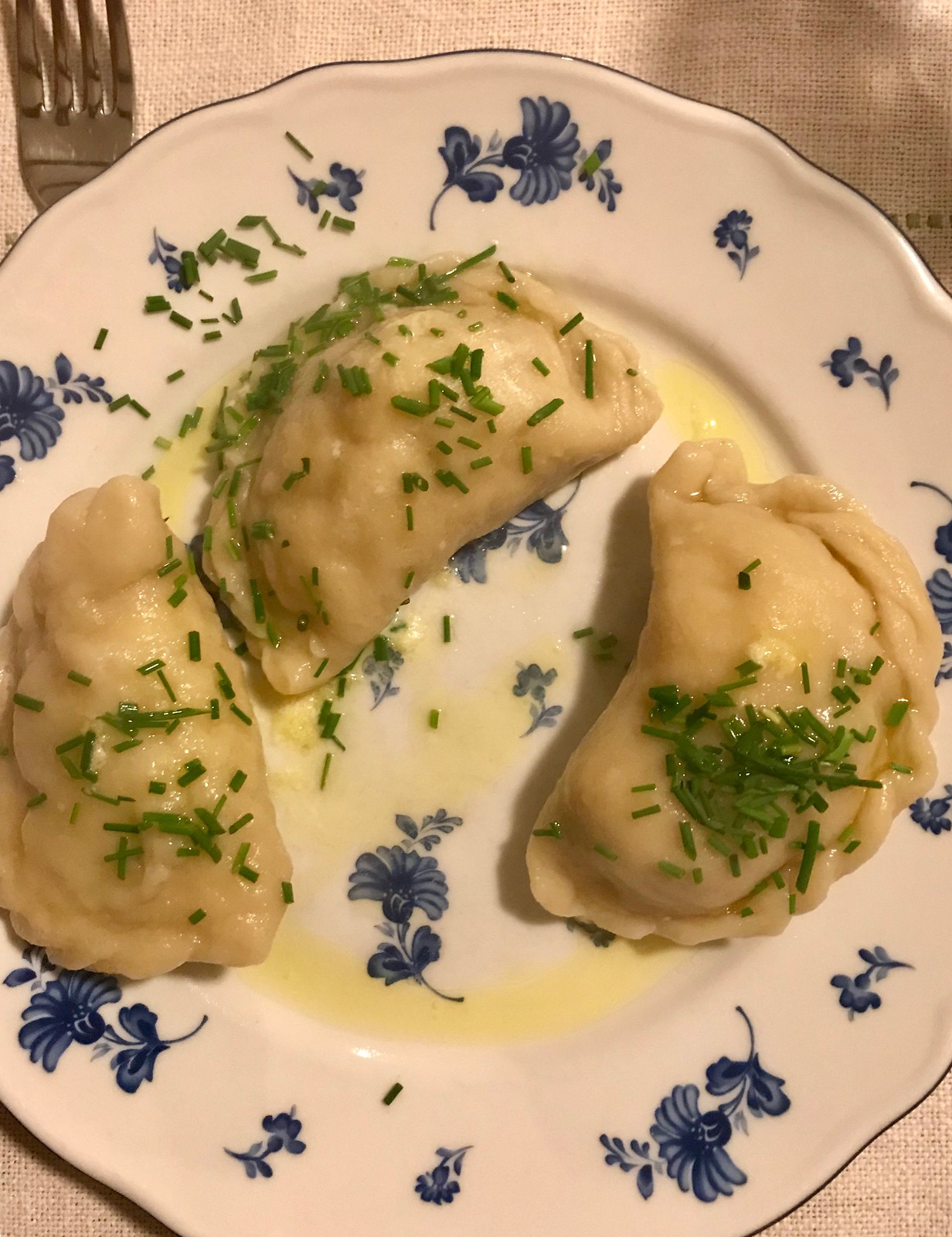 Dough dumplings filled with a stuffing of either cheese, potatoes, or both. 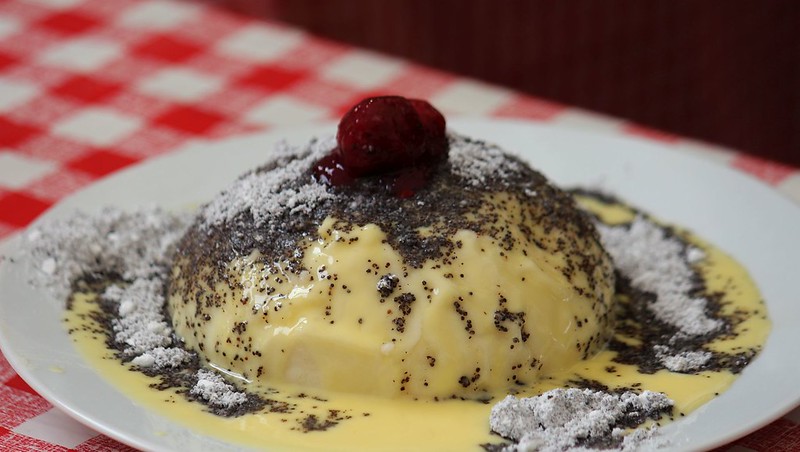 Steamed yeast dumpling. It consists of soft dough which is filled with rum-spiced plum jam. 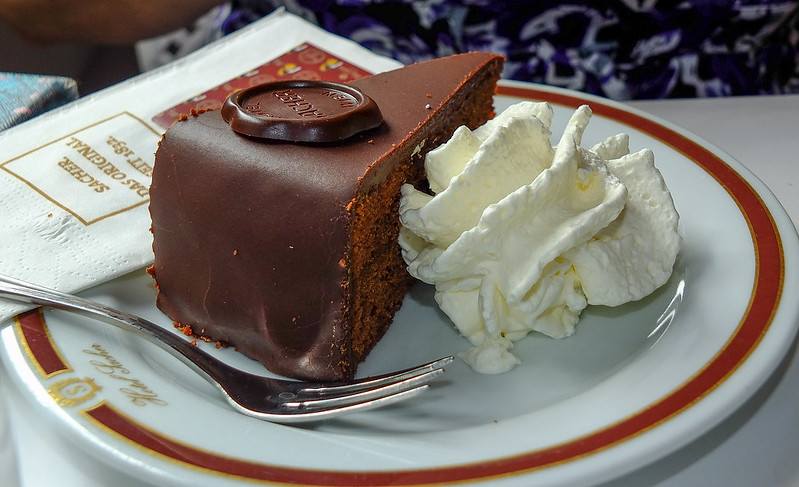 chocolate sponge cake that is thinly coated with high-quality apricot jam and topped with chocolate icing. 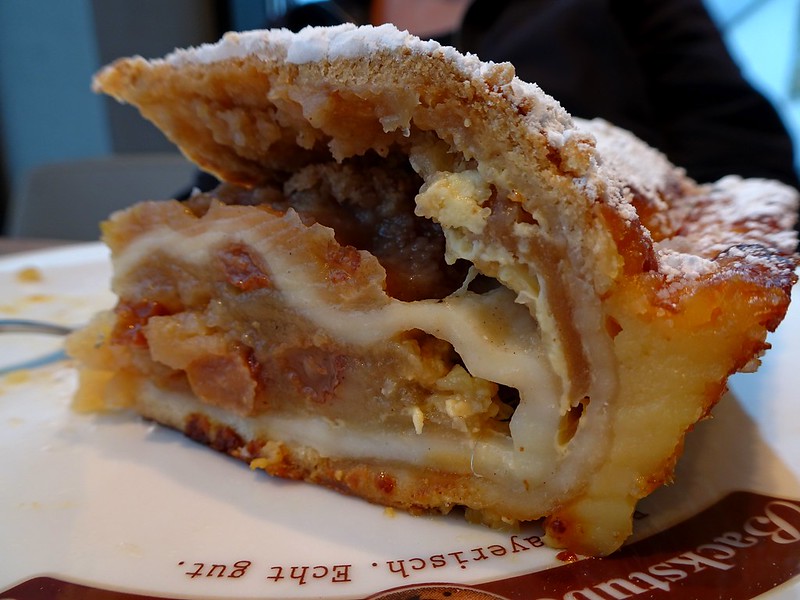 Thin layers of dough filled with a flavorful apple filling. 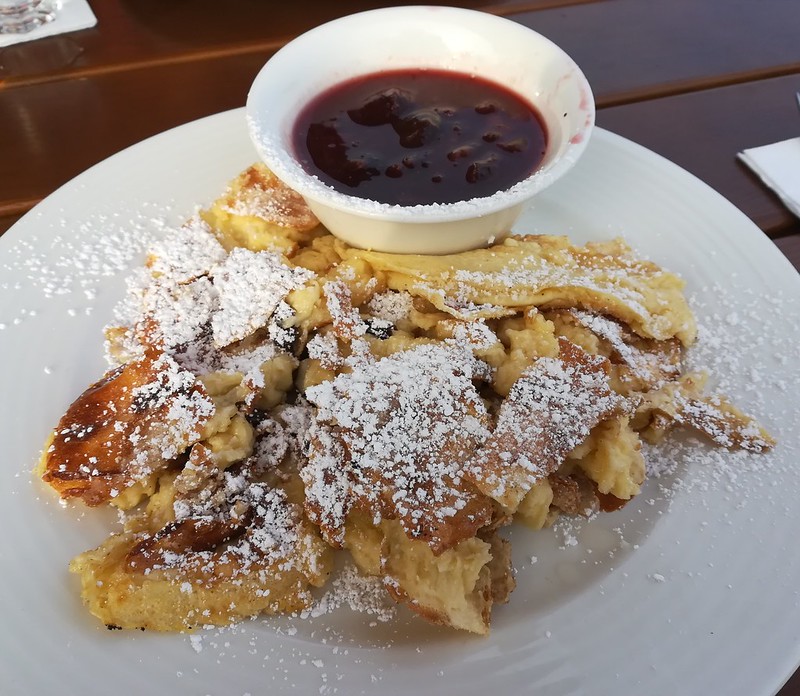 A dessert that looks like a fluffy, lightly caramelized, scrambled pancake. 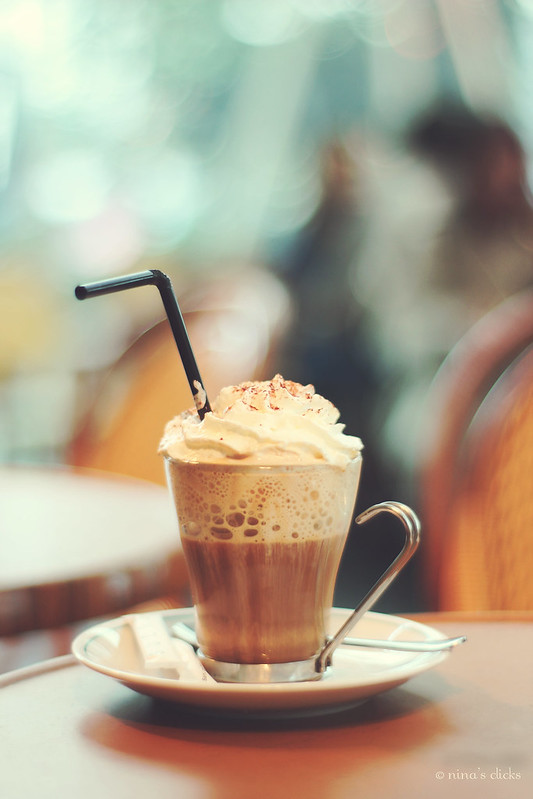 Small espresso served with steamed milk and topped with froth. 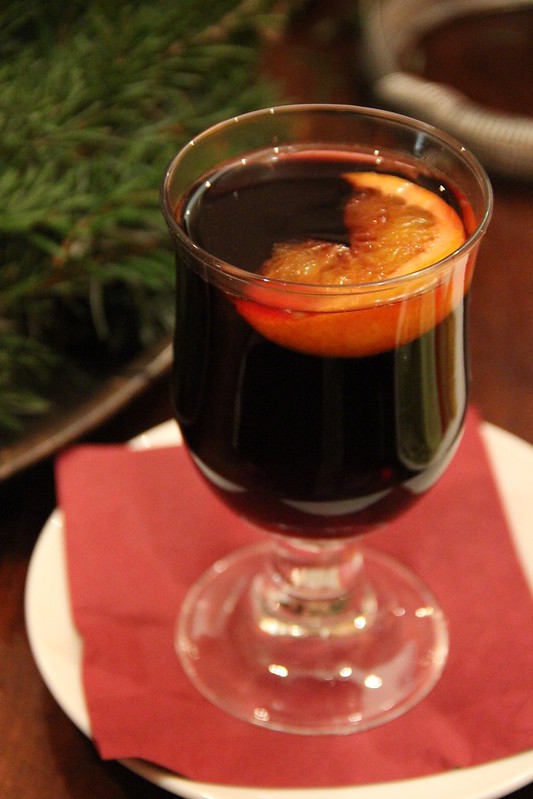 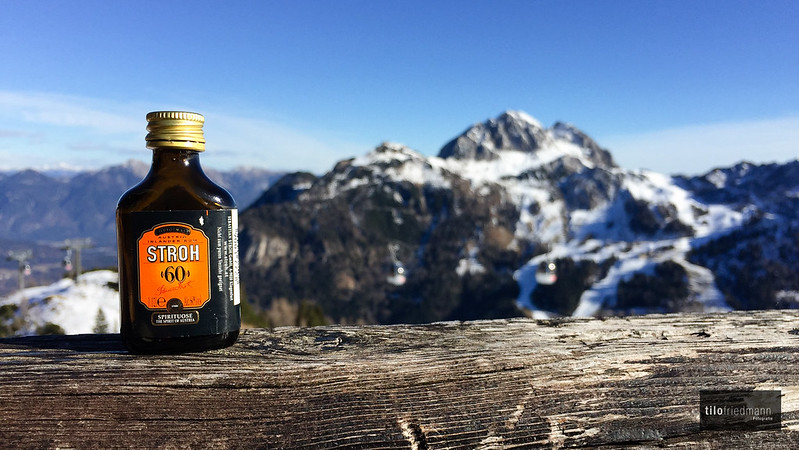 rum available in several variants, ranging from 40% to a whopping 80% alcohol.