Since its origins, Norwegian cuisine has relied on raw materials available in nature, therefore it makes particular use of meat deriving from game and fishing

Norway's breakfast is a rich buffet () with long coffee. Lunch is very fast, generally based on smørbrød (assorted canapés based on fish, vegetables and sauces) or homemade sandwiches (). Dinner is the main and is consumed very early, it consists of an appetizer, a main course and a dessert.

Among the drinks, the most consumed is beer (Øl). Norwegian cuisine is mainly based on dishes based on fish, in particular: salmon, herring, shrimp, trout, mackerel and cod. The fish is mostly served smoked, marinated, boiled or as an ingredient in soups and broths.

10 typical dishes not to miss in Norway 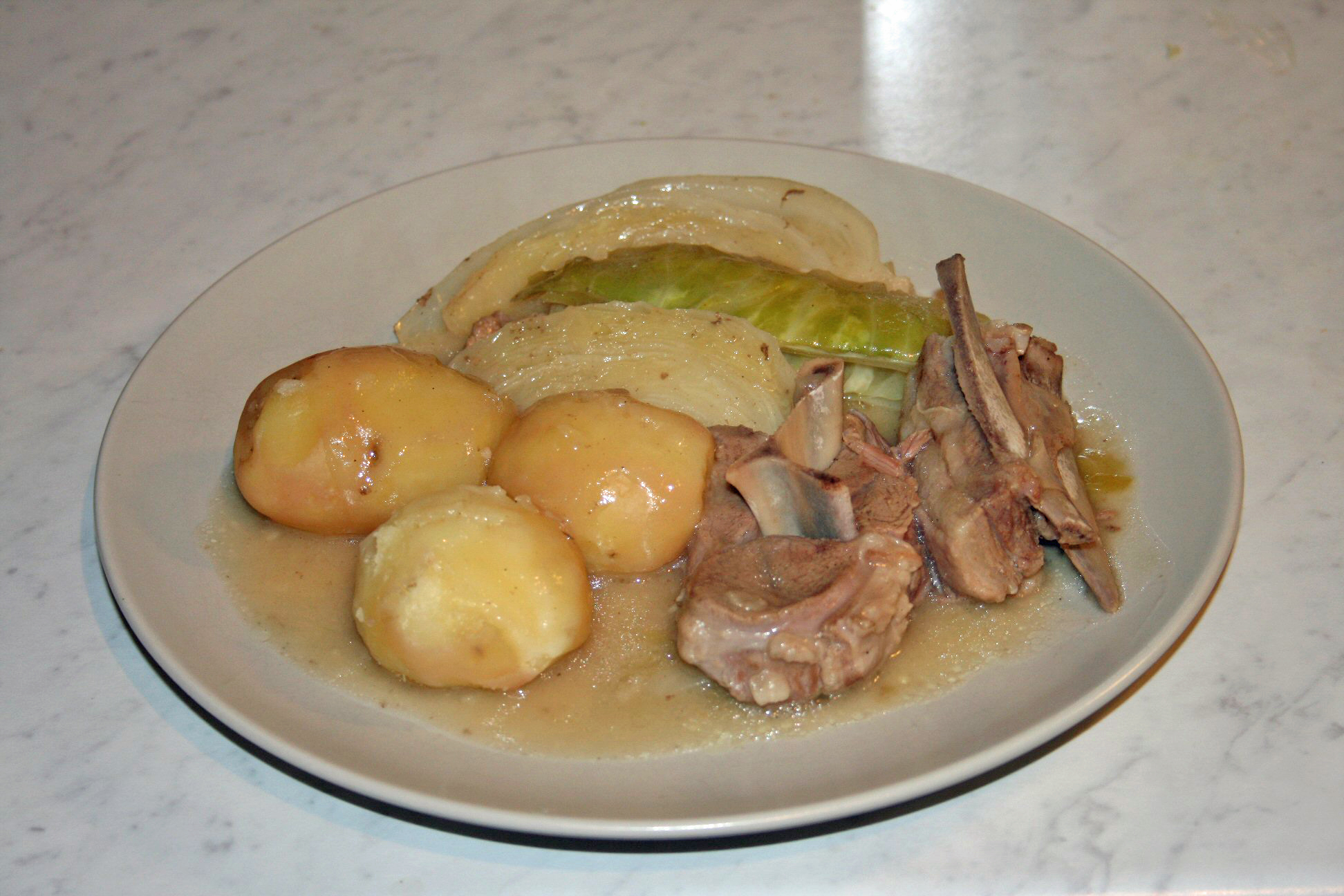 The national dish of  is mutton and cabbage stew, typically served with boiled potatoes.

prepared with racks of lamb or mutton, which are brined and air-dried or smoked before they are sliced into individual ribs and cooked. 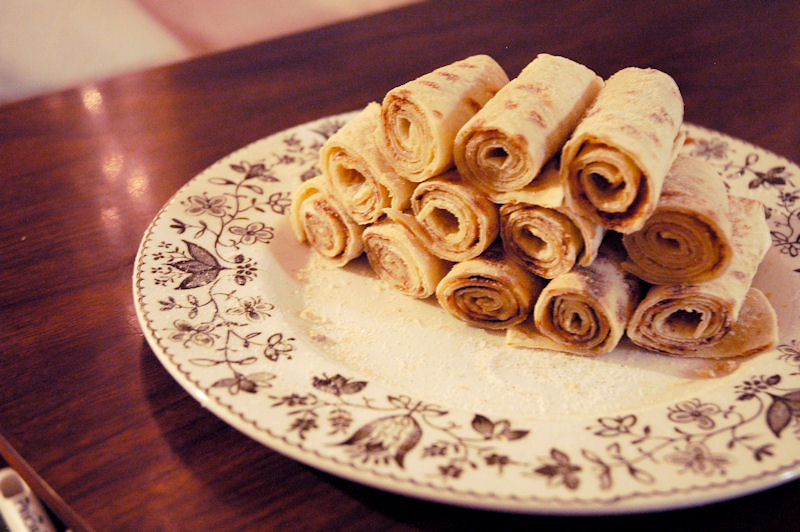 Flatbread, that comes in many varieties such as plain, sweet, thin, or thick. 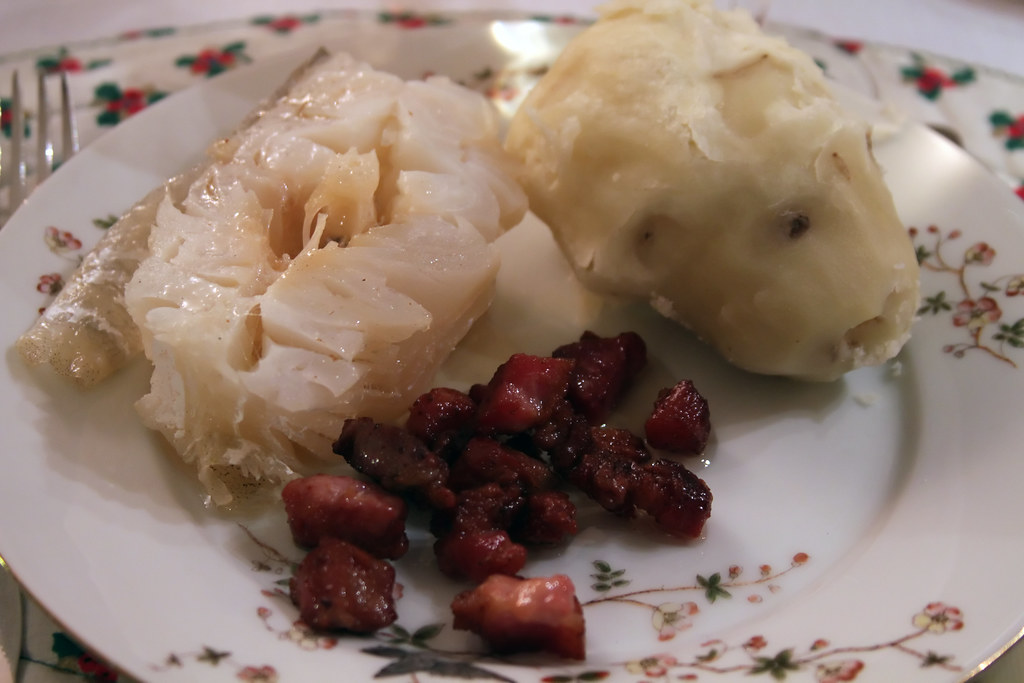 Dish made from dried whitefish that's been treated with lye, resulting in the fish having a gelatinous consistency and often, depending on the type of whitefish, a very strong, pungent odor. 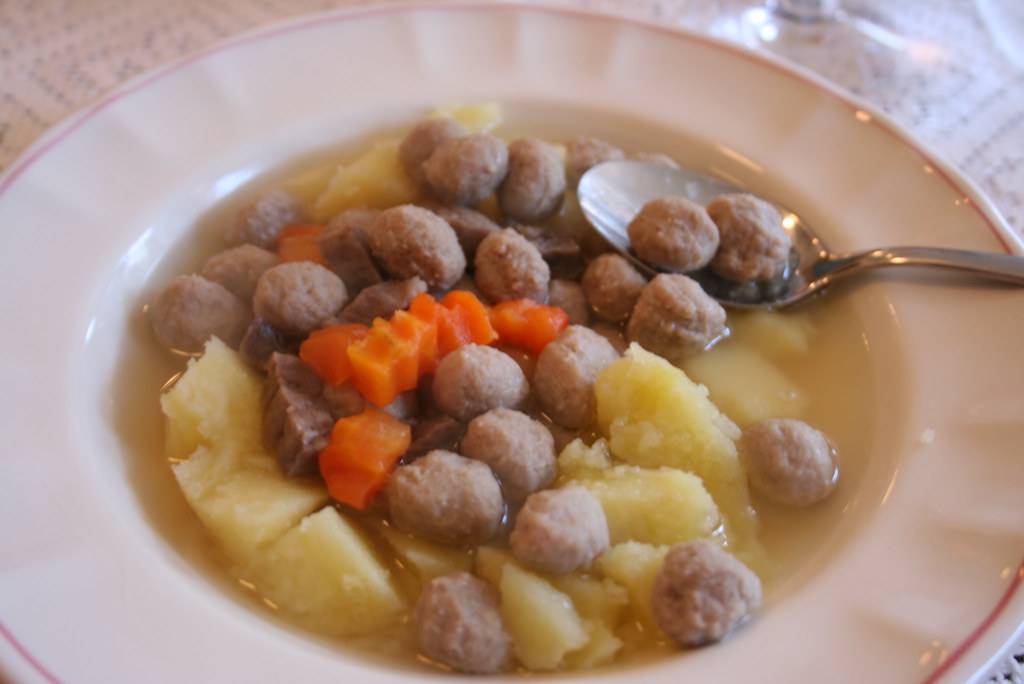 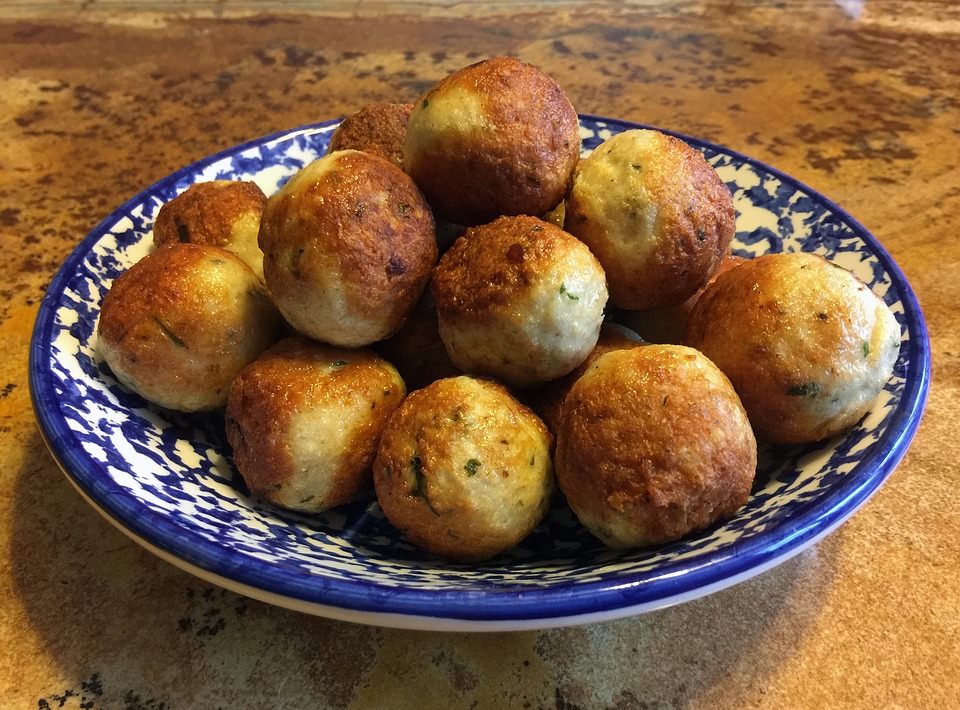 Meatballs made of minced beef that is generously seasoned with nutmeg and ginger, and occasionally combined with eggs, onions, oats, and cornstarch. 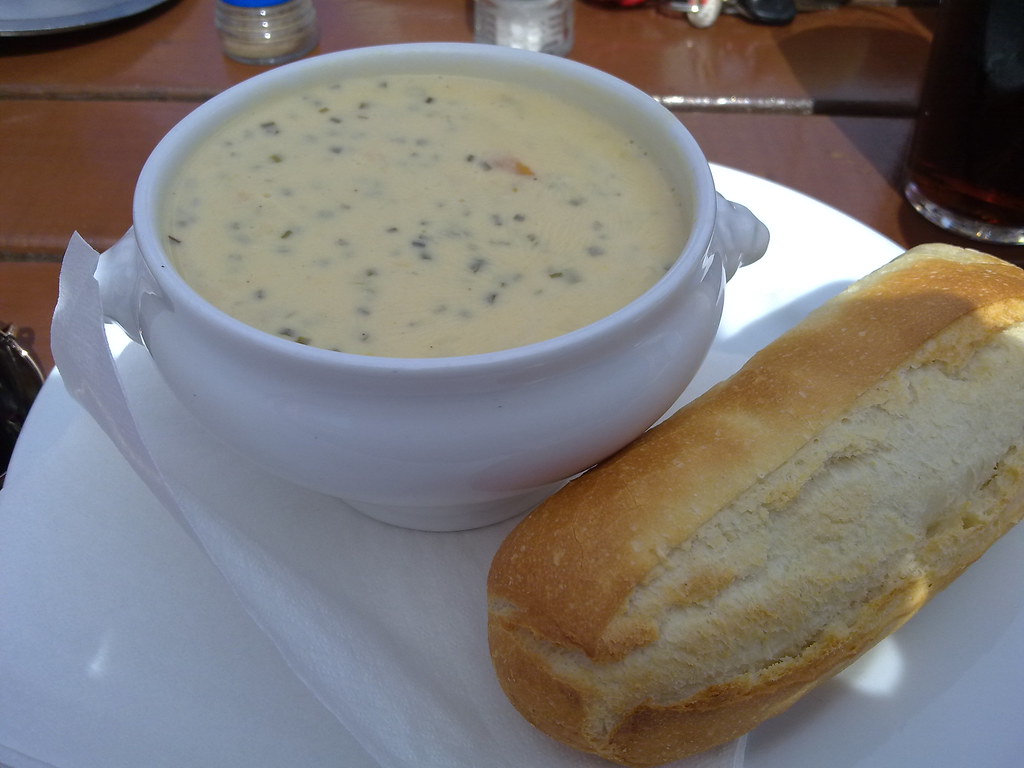 Creamy soup made of various types of fish, shellfish, and root vegetables, cooked in a rich broth with butter, milk, and cream.

Side dish made of finely sliced green or red cabbage stewed in vinegar, sugar, and various spices, with the occasional addition of sliced apples and caraway seeds. 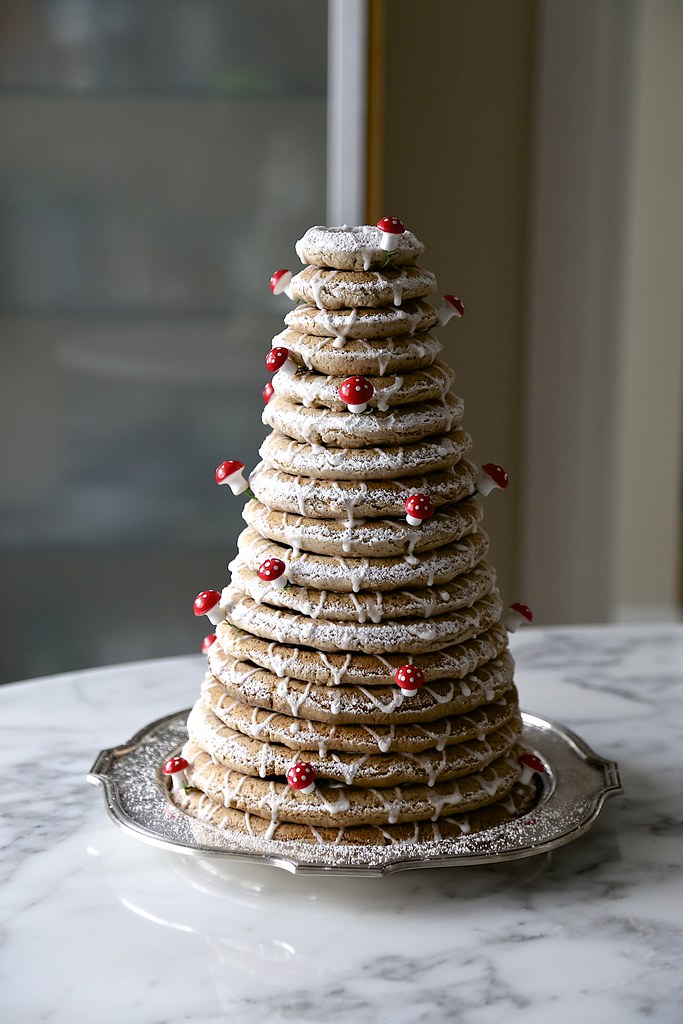 Dessert consisting of a number of concentric cake rings which are usually shaped into a large cone or a tower. The cakes are made of ground almonds, sugar, and egg whites, and are held together with a white icing glaze. 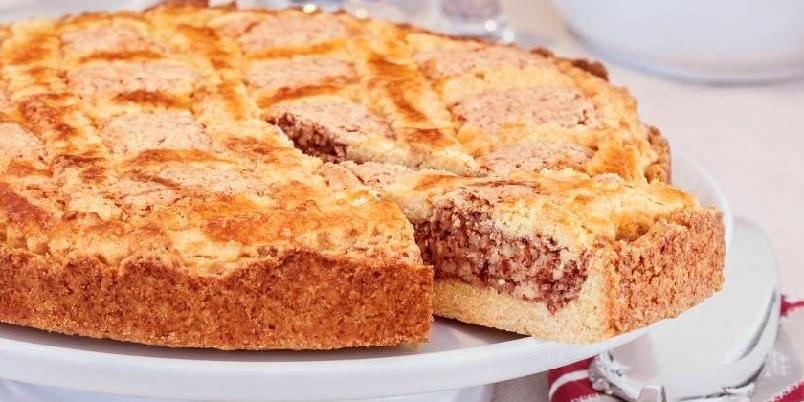 Tart made with a thick layer of dense, cardamom-scented almond paste sandwiched between a rich, buttery dough. 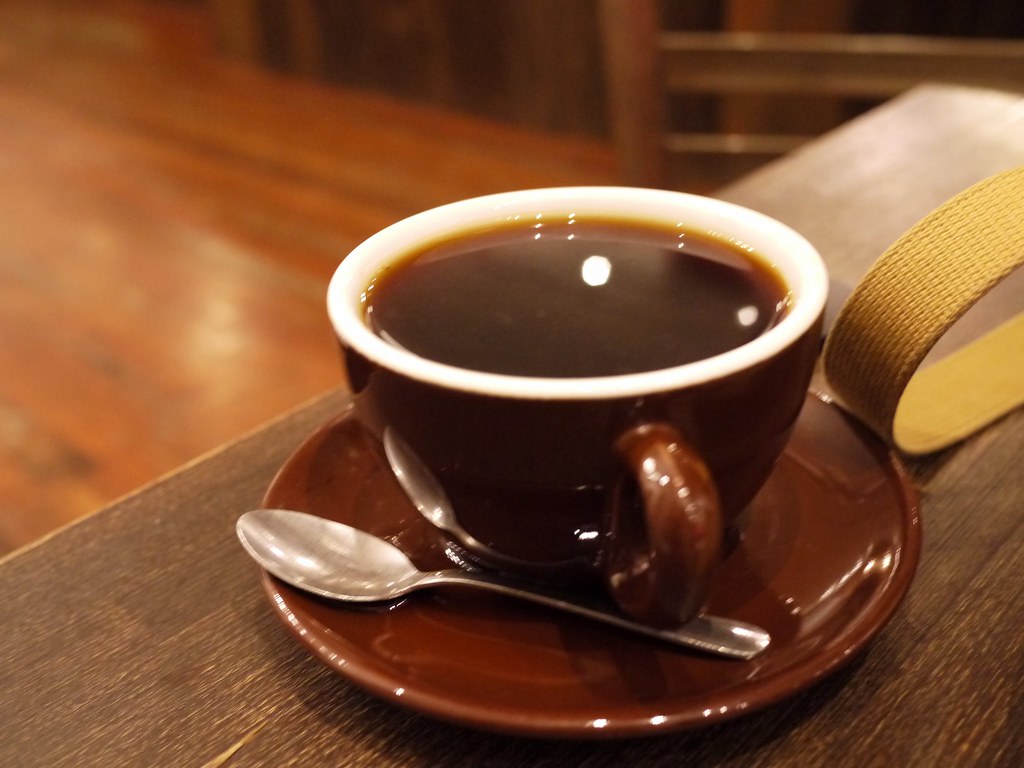 Cocktail made of coffee and moonshine (a high-percentage spirit), served hot. To prepare it, a small coin is traditionally placed on the bottom of the cup, which is then filled with strong, hot coffee until the coin is completely covered. The moonshine is then added to the cup until the coin resurfaces.